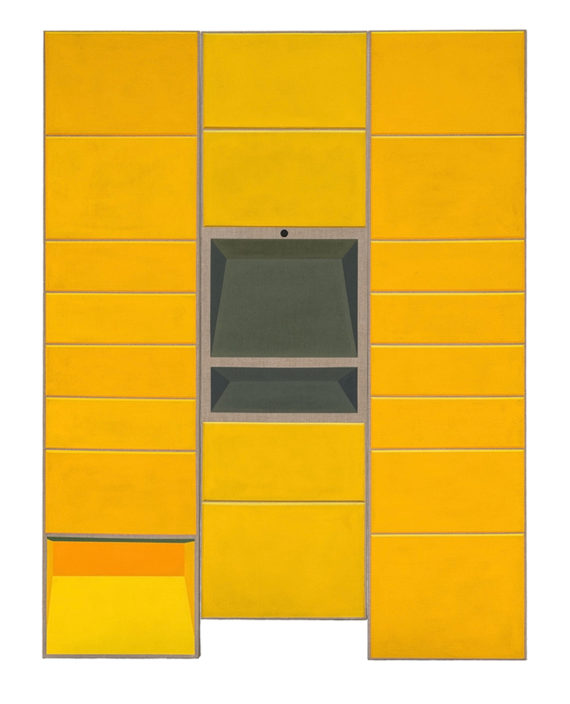 The longlist for the John Moores Painting Prize 2018 has been announced with 60 paintings chosen for what is the 60th anniversary of the biennial prize and exhibition. The works will be exhibited at the Walker Art Gallery, Liverpool from 14 July to 18 November, as part of Liverpool Biennial 2018.

More than 2,700 entries were received for this year’s prize and the paintings were selected anonymously by a panel of jurors consisting of the artists Marvin Gaye Chetwynd, Lubaina Himid MBE, Bruce McLean and Liu Xiaodong, and curator Jenni Lomax.

Commenting on the selection of the works, Lomax said: “After the nerve-wracking process of making the first cut from hundreds of digital images comes the surprise of seeing the paintings in their reality. Scale, texture, mark and material, all elusive on screen, become evident in the next stage of selection.

“Our lively and sometimes heated discussions while judging led to a final group of works that show dexterity, humour, passion and a strong physical sense of having been made.” 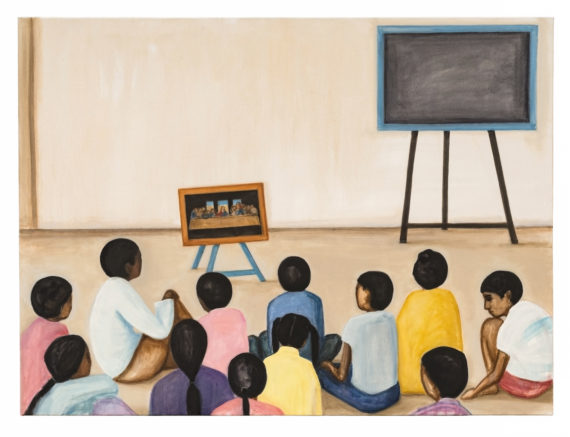 The works that will be exhibited feature subject matter ranging from Amazon parcel collection lockers to Leonardo da Vinci’s The Last Supper, and while they share paint as a medium a variety of materials have also been utilised in place of canvas. These include aluminium, silk, cardboard and compostable food recycling bags, while found objects, coins and felt pen have also been used in addition to paint.

A final shortlist of five paintings will be chosen by the jury with the winner receiving £25,000 in prize money. Four additional prizes of £2,500 will also be awarded and a £2,018 Visitors’ Choice Award, sponsored by Rathbones, will also be awarded. 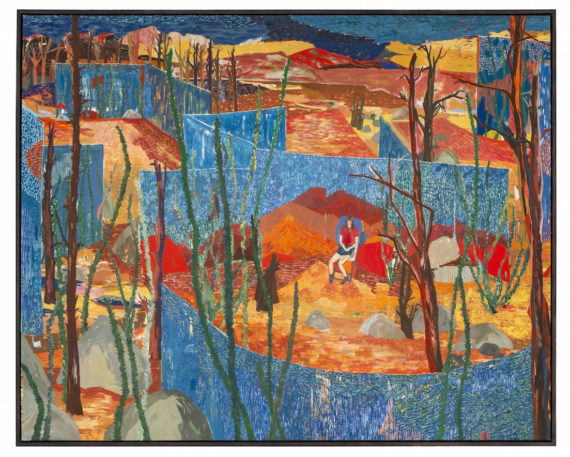 To mark the Prize’s 60th anniversary year, the first prize winner will receive an additional award of a three-month fellowship at Liverpool John Moores University together with solo display at the Walker Art Gallery in 2019.

Sandra Penketh, director of Art Galleries at National Museums Liverpool, said: “The 2018 exhibition will be a particularly significant one. For 60 years, the Prize has enabled the Walker to showcase and acquire work by a truly remarkable selection of contemporary artists, and this year will be no exception.

“Self-taught artists, art tutors, recent graduates and established artists are all represented, together providing a fascinating insight into what’s inspiring artists in the UK right now.” 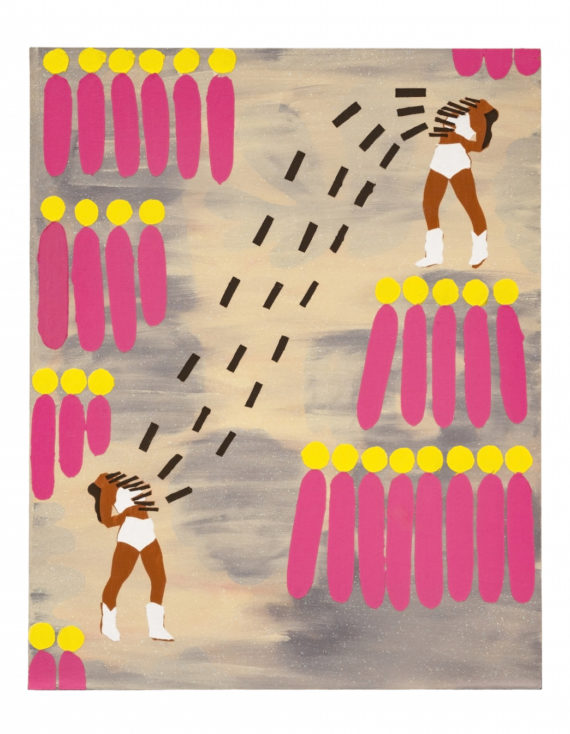 Bakst, Marta   I Still See You on the Horizon

Davies, Lara   Me Reading ‘Philip Guston Retrospective’ in the Studio

Howse, Tom   The Thunderous Silence of Your Presence

Johnson, Ben   The Space Between Revisited

Maple, Kathryn   Alone in the Desert

Panchal, Shanti   The Divide, Beyond Reasoning