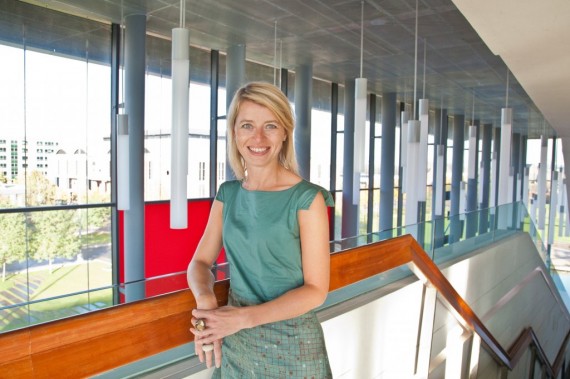 Kate Brindley, currently director of Middlesbrough Institute of Contemporary Art (mima), has been appointed interim director of Arnolfini, Bristol’s centre for the contemporary arts. Brindley will take up her new job on 1 April. The post is interim for a year, pending Arnolfini’s application to Arts Council England’s National portfolio organisation (NPO) funding programme.

Brindley’s appointment marks a return to the South West after five years in Middlesbrough. Before moving to mima in July 2009 she was director of Bristol Museum and Art Gallery where she attracted national and international attention for the Banksy versus Bristol Museum exhibition, which saw the graffiti artist showing over 100 works in the museum.

Brindley has a track record in capital developments, and while in Bristol she was responsible for the £26m M Shed museum project. As head of Wolverhampton Arts and Museums, she led the RIBA award-winning £6m extension and refurbishment of the city’s 19th century art gallery, which opened in 2006. She is also an adviser to the Paul Hamlyn Foundation.

Brindley said: “I am looking forward to working with partners and communities in the city to shape the next chapter for Arnolfini, a powerhouse of experimentation and artistic excellence at the heart of Bristol’s rich cultural idenitity.”