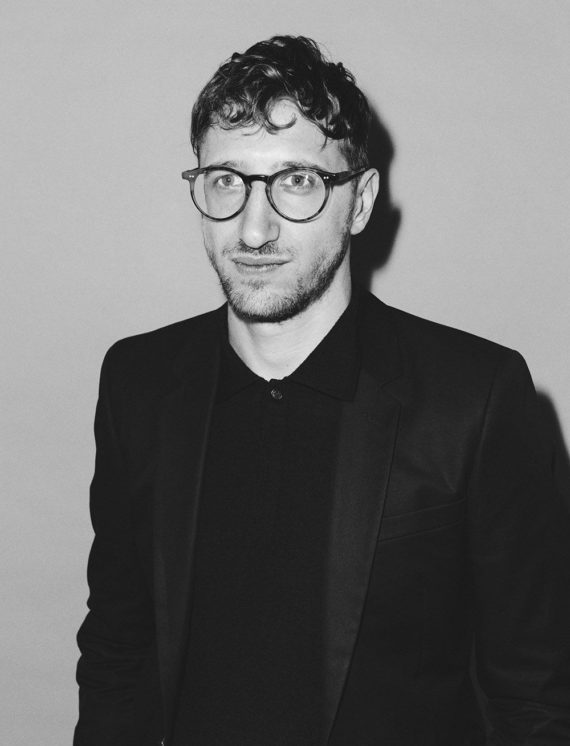 The Beirut based artist, Lawrence Abu Hamdan, whose film Rubber Coated Steel (2016) was a highlight of this year’s Liverpool Biennial, has been announced as the winner of the  2016 Nam June Paik award. The artist was selected for his installation, earshot (2016), of which Rubber Coated Steel is a key part.

The 25,000 euro prize, named after the Korean-American artist and media art pioneer Nam June Paik (1932-2006), was presented by the Nam June Paik Foundation at Germany’s Museum Folkwang, Essen, where an exhibition of work by all four of this year’s shortlisted artists is being shown.

The other shortlisted artists are: Trisha Baga, Neïl Beloufa (who is shortlisted for the Artes Mundi 7 prize), and Katja Novitskova. 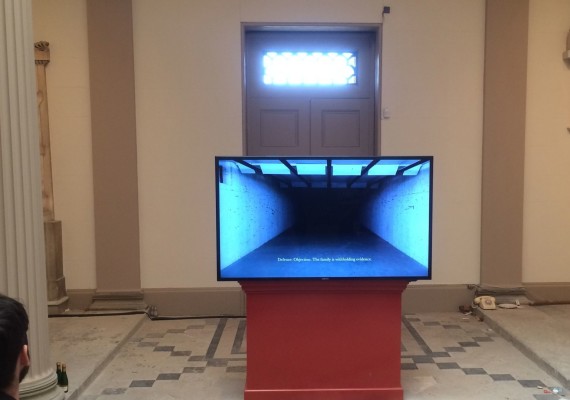 Commenting on Abu Hamdan’s prize-winning work – which, with forensic detail, explores the 2014 killings of Nadeem Nawara and Mohamed Abud Daher in the West Bank of Palestine – the jury said: “In his installation he has created an open space in which we can focus with precision on his subject, its means of representation, and on our own role as viewers.

“The representation of violence is of great contemporary relevance, and the artist encourages us to debate key moral issues in a different way.”