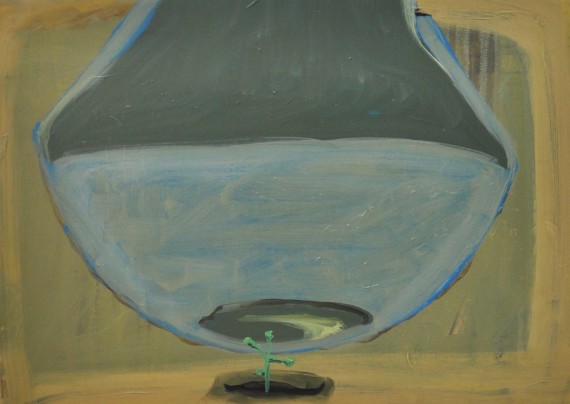 From almost 850 entries, 32 artists have been selected for the fourth edition of the Marmite Prize for Painting.

Works were selected (anonymously) by a representative of each of the galleries on the exhibition tour: Central Art Gallery, Ashton-under-Lyne; Mackintosh Museum at Glasgow School of Art; Ruskin Gallery in Cambridge; The Gallery at Plymouth College of Art; and Tannery Arts at The Drawing Room, London; along with the Marmite Prize curators, painters Marcus Cope and Stephanie Moran.

Judges Marta Marce, Dawn Mellor, Tim Stoner and Iain Andrews – all of whom are painters – will choose a winner and two runners-up when the show reaches London in June next year.

This year the exhibition hang will be dedicated to, and inspired by 1990s artist collective BANK. Previous dedicatees include George Baselitz (in 2006 when all works were hung upside-down); and American painter Ida Applebroog (when works were displayed on freestanding wooden structures).

The Marmite Prize for Painting aims to question the validity of art competitions that reward creativity with cash prizes. Instead, the winning painter receives a specially commissioned marmite (a stone cooking pot) in recognition of artistic excellence. This year’s marmite is being made and donated by Richard Wentworth.

The Marmite Prize for Painting IV opens in Ashton-under-Lyme, Greater Manchester on 14 December 2012 before touring to other exhibition venues between March-July 2013. Full list of exhibiting artists at www.marmiteprize.org

Last call for the Marmite Prize on a-n News

Open submissions: the inside story by Jack Hutchinson

Iain Andrews On the cover, a-n Magazine May 2011 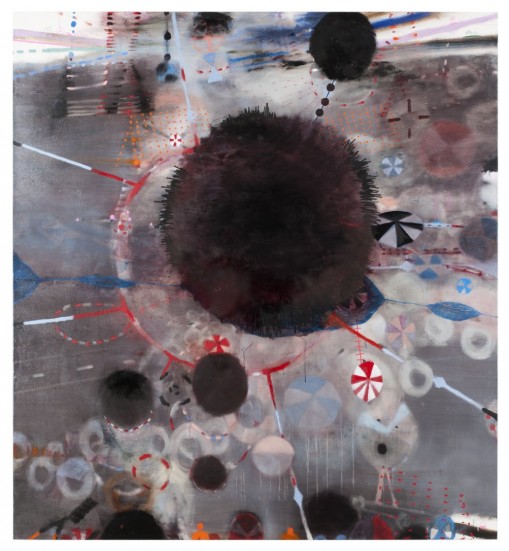