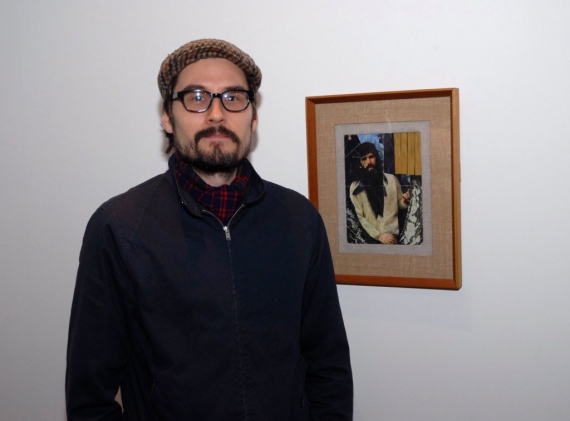 Martyn Cross has won the Angelika Open 2012 for his work The Hermit Age. The £1,000 award was presented on Friday 9 November at a preview event in High Wycombe by selectors Danny Rolph and Paul Kindersley. As part of the prize, Angelika Studios will present a solo show of Cross’ work next year.

Cross, who lives and works in Bristol, said: “I’m absolutely thrilled and flattered to have won the inaugural Angelika Open. Getting selected for the exhibition was more than I expected, but to then go on and win it is without compare. Open competitions like this are an invaluable experience and great platform for emerging artists and I’d like to thank Angelika Studios for creating this opportunity.”

Angelika Studios co-founder Ann Harris also commented: “We were delighted to see so many of the exhibiting artists at the award announcement, along with locally based artists and Bucks New University alumni, students and staff. It was great to see people making new connections. We look forward to Martyn’s solo show at the studios.”

Special commendations from the judges were given to Robert Lang and Kazuaki Yamane. 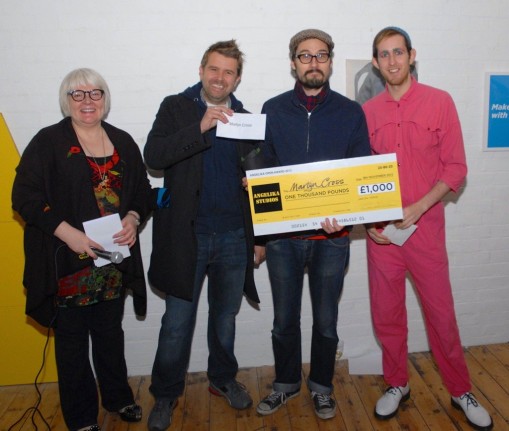