National Campaign for the Arts: "We’re asking for people’s help to make the case" - a-n The Artists Information Company 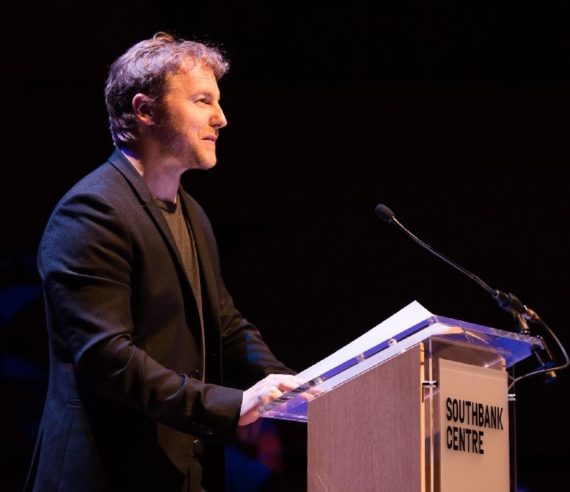 The independent campaigning organisation National Campaign for the Arts (NCA) has launched a Supporters Scheme, asking for monthly financial donations from those who believe funding of the arts can enrich everybody’s lives.

The scheme has five tiers, starting from £3 a month to be a Registered Supporter, with funds going to support the charity and its campaign to ensure that the government keeps public funding in the arts and cultural sector.

The NCA has led a number of high profile campaigns that argue against austerity measures impacting the arts. These include I Value the Arts in 2010, which provided tools for the public to make their support for the arts known to politicians, and the current 50p For Culture campaign that draws on research stating that while most local authorities only spend 16p per head, per week, on culture, 63% of survey respondents believe this sum should be 50p or more.

Recognising the ‘unsung heroes’ in local authority arts units, one of the NCA’s projects is the Hearts for the Arts annual award, which recognises those local authorities that champion and invest in the arts. 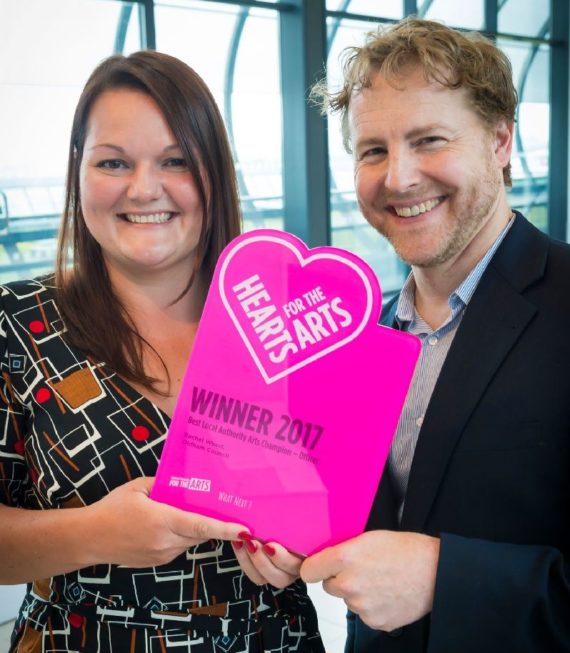 Founded in 1985, the NCA is the UK’s only independent lobbying organisation representing all fields of the arts. It was founded with six original members – Association of British Orchestras, Society of London Theatre, UK Theatre, Equity, BECTU and the Musicians Union – and is run by an unpaid board of directors chaired by actor and director Samuel West. It relies on donations, grants and sales from its online shop.

For the newly launched Supporters Scheme, further tiers include Bronze Supporter at £7 a month, Silver Supporter at £15 a month, Gold Supporter at £35 a month and for those who want to attend and cover the costs of one of the Hearts for Arts awards they can opt to become a Platinum Supporter at £45 a month.

West said: “We believe, don’t we, that art is for everyone? But this isn’t just a nice idea; good, affordable access to art can be life-changing… It’s only possible if our arts organisations are properly supported. We’re asking for people’s help to make the case. The NCA is advocator and activist, shouting loud for more investment in the culture we all cherish.”