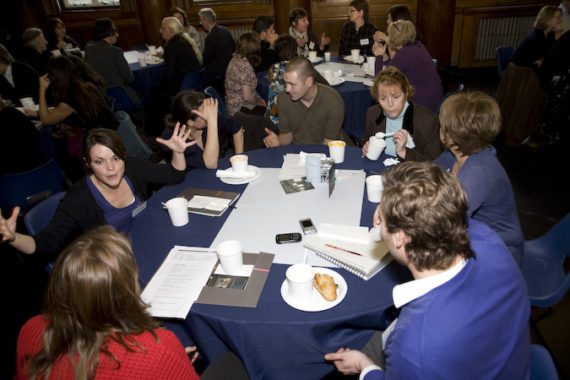 The National Federation of Artists’ Studio Providers (NFASP) has announced it has closed. Established in 2007 as a professional membership body for organisations managing affordable studios for artists in the UK, its mission was to increase affordable studio provision in the UK, aiding artists who often operate on a limited budget.

The federation initially received funding from Arts Council England, but this was withdrawn in 2012 which led to a gradual reduction in staffing and it eventually become reliant solely on volunteers.

The NFASP’s website will remain live, including its resource section which includes guidance on setting up and managing artists’ studios, plus running education and outreach programmes. In addition, its advisory role will be continued by Cornwall-based organisation Krowji.

Commenting on the closure, Duncan Smith, chair of NFASP, said: “It is particularly unfortunate that it has occurred at a time when studio provision, especially in the capital, is under critical threat and the replacement of even a small percentage of the hundreds of studios lost annually is extremely challenging.”

Kate Dore, director of Yorkshire Artspace in Sheffield, added: “NFASP has been an all too brief coming together of the fragile studio sector, one that has traditionally been fragmented, resulting in the wheel being reinvented time and time again, and lessons left unlearned.”

Dore said membership of the NFASP had helped Yorkshire Artspace’s recent developments. “As a member, the shared learning, mentoring, and visits to other studios across the UK has supported our expansion and helped us develop a solid, unfunded model for our studios buildings that are professionally managed and owned by our artists. Without the inspiration and support of NFASP that would have never have happened.”