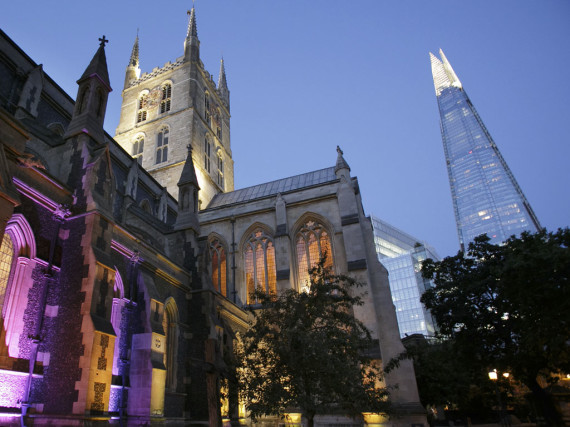 A new all-night contemporary art festival for London will celebrate the architecture and characteristics of Westminster with a trail of existing and newly commissioned works sited in unusual locations from Admiralty Arch to Southwark Cathedral.

Art Night, an initiative led by Unlimited Productions and curated by Kathy Noble for the Institute of Contemporary Arts (ICA) will take place on 2 July and extend into the early hours of the following morning.

Inspired by Paris’ annual Nuit Blanche, each year the organisers will invite a new curatorial partner to conceive the festival along a different route. For 2017, Whitechapel Gallery will curate the festival in the East End.

This year’s inaugural edition will see ten artists present performances, projections and installations, with a notable majority of female exhibitors.

Southwark Cathedral will host Joan Jonas’ UK premiere of Reanimation, performed with jazz pianist and composer Jason Moran, while at 180 the Strand, Celia Hempton will collaborate with The Vinyl Factory to create a series of site-specific wall paintings along the iconic brutalist office block. 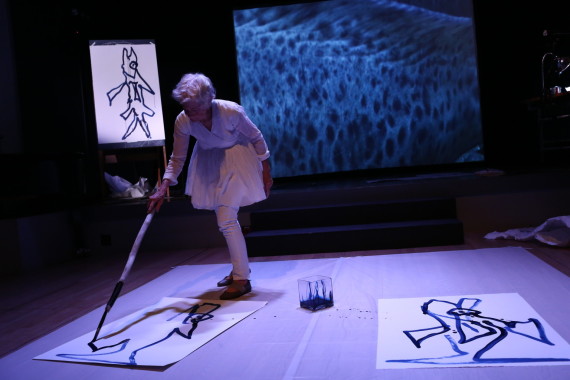 In a luxury flat at 190 Strand, Nina Beier presents her ‘still lives’ performances. The artist Linder will work with fashion designer Christopher Shannon, composer Maxwell Stirling and The Fourth Choir to present a new performances on the steps beside the ICA.

“It is exciting to work with the ICA and such a range of artists and buildings to turn Westminster into one large performance for the night of 2 July,” said Noble.

“As the sun goes down, Londoners and visitors alike will be able to experience the city in a new way. They will see iconic landmarks in a new light, and have the chance to explore unexpected and often hidden locations.”

Greg Muir, director of ICA, said: “We are delighted to be devising the programme for the inaugural Art Night in the year of our 70th birthday, and to work with Kathy Noble, on letting art and performance infiltrate the streets of London.”

Art Night receives support from the international auction house, Phillips, and through a number of partnerships and co-commissions. The non-profit initiative is in the process of fundraising through Art Fund’s Art Happens crowdfunding platform, to raise the final amount needed to deliver the project.

Art Night takes place on 2 July 2016 from 6pm until the early hours. artnight.london