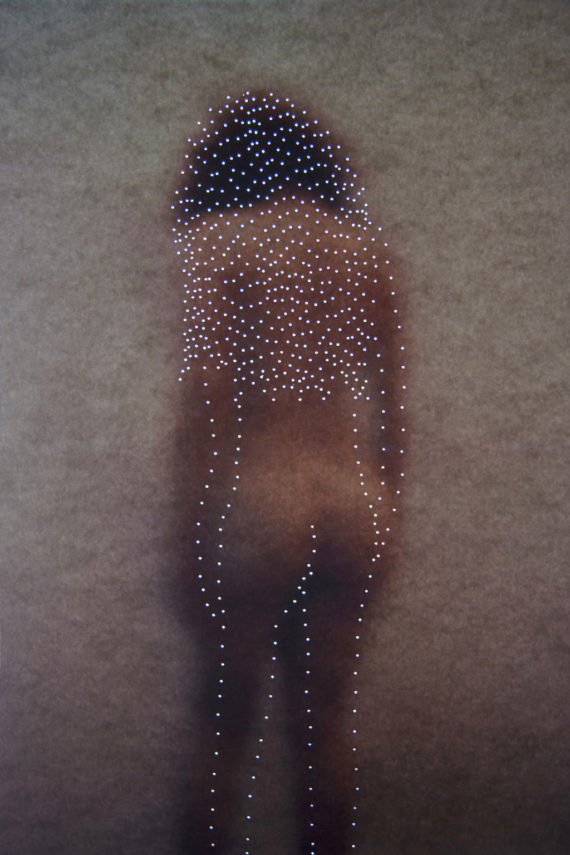 Now in its fifth year, over 180 artists applied to take part in the exhibition. The selectors for 2017 were: Jason E. Bowman, artist, curator and lecturer at University of Gothenburg; curator and writer Angela Kingston; and the Birmingham-based artist Barbara Walker.

The featured artists in this year’s exhibition work in a wide range of media, with painting, sculpture, installation, photography, video, animation and digital works all represented. 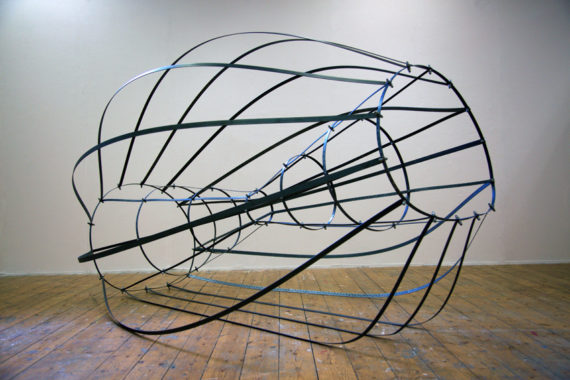 Kate Morgan-Clare, a graduate of Hereford College of Arts who was featured in last year’s a-n Degree Shows Guide, has interviewed second world war evacuees for her installation of paper dresses decorated with fabric prints from the period. Her work also looks at the plight of refugees fleeing the ongoing conflict in Syria.

Lorna Brown, also of Hereford College of Arts, uses her photographic practice to explore race and beauty, drawing in part on her own personal experiences of racism growing up in the Forest of Dean.

Other works take on issues such as globalisation, pollution and the decline of industry in the West Midlands. 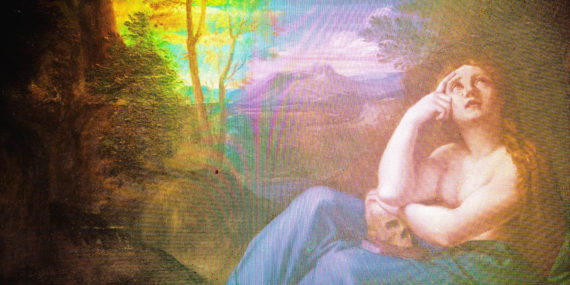 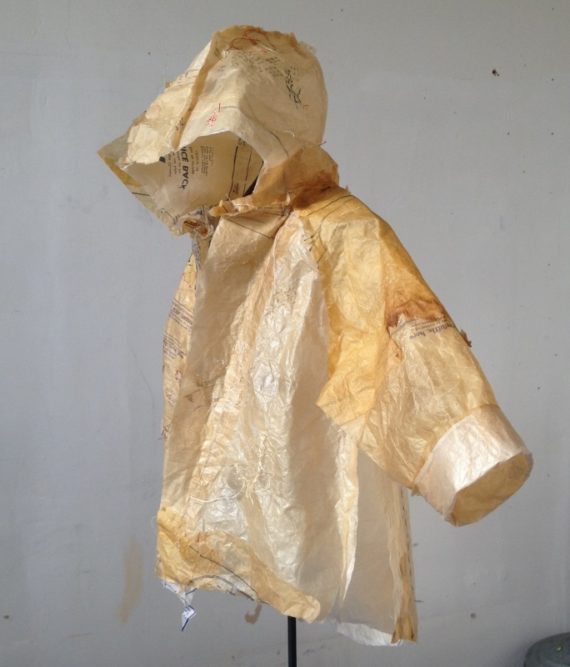 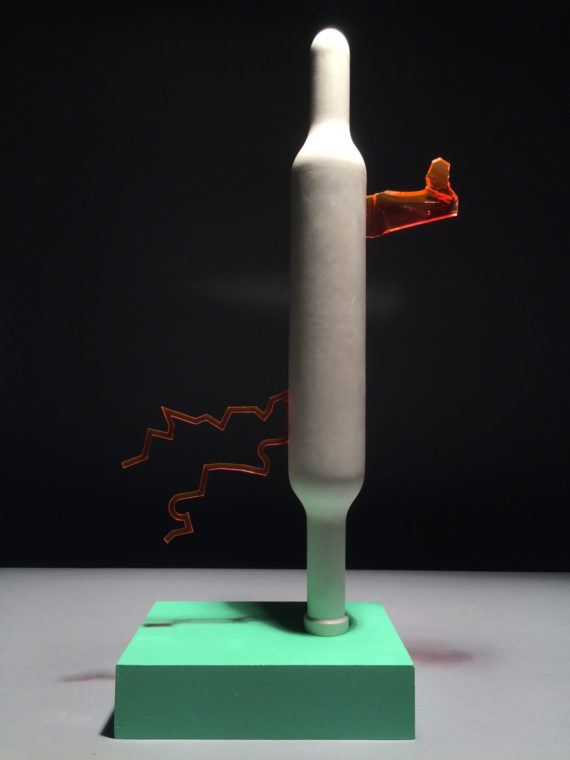