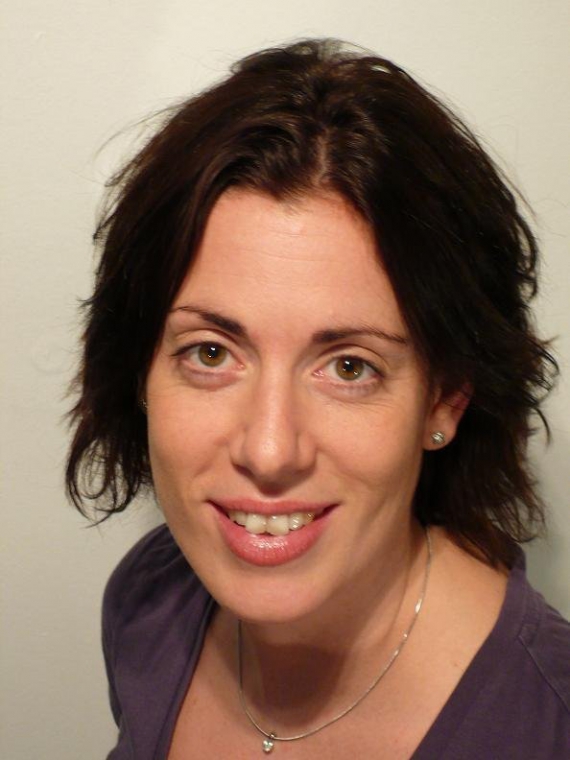 Spike Island in Bristol begins 2014 with two new appointments to its team. Lhosa Daly, a qualified lawyer, takes up the post of Deputy Director, and Alice Motard joins the gallery as Curator (maternity cover).

Daly, who has been on Spike Island’s Trustee Board since 2010, joins the organisation from Margate’s Turner Contemporary where she has been Head of Development since 2011. While in Margate she spearheaded the design and implementation of the National Portfolio Organisation’s fundraising strategy, helping to raise over £1.4 million. Previously she worked for Ernst & Young in New York. She will take up the role of Deputy Director in March.

Motard arrives at Spike Island this month to take over from Marie-Anne McQuay while she is on maternity leave. Motard, who studied at the Sorbonne in Paris and Berlin’s Freie Universität, has a wealth of international experience, having worked at the Palais de Tokyo and Frac Île-de-France/Le Plateau in Paris. Since 2008 she has been Deputy Director and Exhibitions Organiser at Raven Row, London.