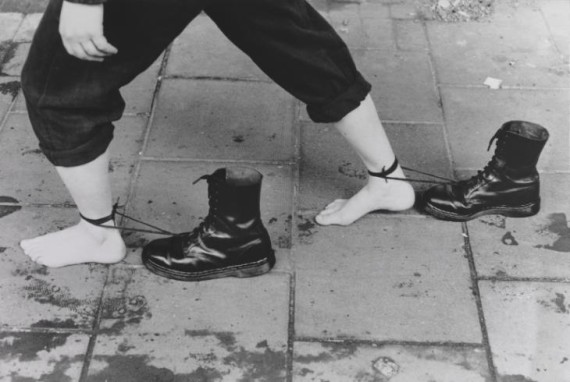 Mona Hatoum, Tate Modern, London
This is the first major survey of Beirut-born Mona Hatoum’s 35-year career and it is certainly varied. Covering documentation of the past Turner Prize nominee’s early performances and video work, the show also features more recent sculptures and large-scale interior installations. The human body is a common theme, with works such as Corps Étranger – a video of the inside of the artist’s colon – remaining as unsettling as ever.
Until 21 August 2016. www.tate.org.uk 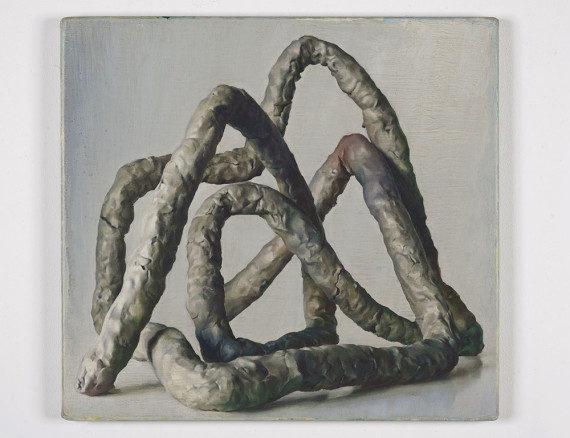 The Abject Object, Wimbledon Space, Wimbledon
This group painting exhibition curated by the artist Geraint Evans focuses on traditional still-life but with a modern twist. It features subjects in a state of collapse or degeneration, crudely constructed models and ambiguous architectural forms. However don’t be misled by the apparent formlessness – there is real craft in these painterly representations. Artists include: Sophie Birch, G L Brierley, Simon Callery, Mark Fairnington, Ana Genoves, John Greenwood, Paul Housley, Damien Meade, and Donal Moloney.
Until 20 May 2016. www.events.arts.ac.uk 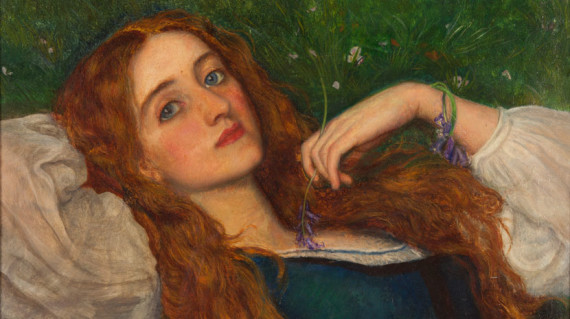 Pre-Raphaelites: Beauty and Rebellion, Walker Art Gallery, Liverpool
Featuring 120 paintings, this bumper show explores Liverpool’s role in the Victorian Pre-Raphaelite movement. Highlighting the importance of the city’s port, it suggests the boom in wealth in the North of England in the 1850s and ’60s had a major impact on the movement’s popularity. High profile names on show include: Dante Gabriel Rossetti, Ford Madox Brown, Arthur Hughes, William Holman Hunt and John Everett Millais.
Until 5 June 2016. www.liverpoolmuseums.org.uk 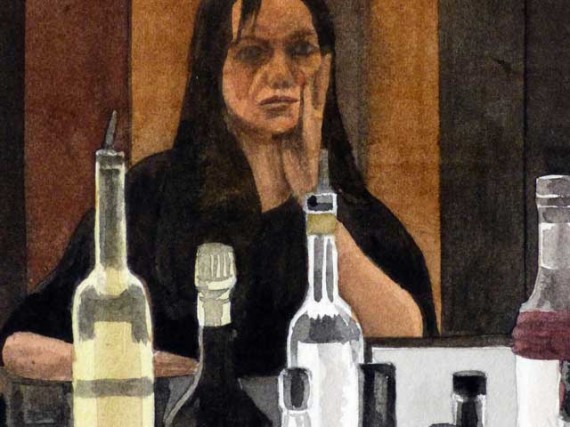 Moments, The Bowery, Leeds
‘Moments’ features three artists – Rachel Johns, Liz Nast and Helen Dryden – who use portraiture to address individual themes. Johns makes drawings that depict her thoughts, desires and relationships through a constant creation of monsters and creatures. Nast depicts everyday life, such as people shopping or waiting for a bus. Dryden’s paintings are inspired by video footage and photos found online of women, youth, and alternative music culture in the 1980s and ’90s.
Until 13 May 2016. www.thebowery.org 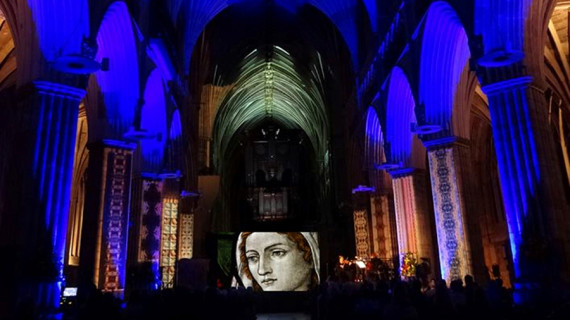 Reflecting Nature, Life After Stroke Centre, Bromsgrove
This exhibition is part of The Wavelength Project, an ongoing arts and science collaboration between artist Mark Ware and neuroscientists and psychologists at Brighton and Sussex Medical School and Staffordshire University. Ware suffered a stroke in 1996 and his multimedia artwork since has dealt with the impact this had on his mind and body. ‘Reflecting Nature’ explores how we respond to natural and artificial stimuli and consists of 16 digital prints that use imagery of the natural environment and symmetrical patterns.
Until 31 May 2016. www.thewavelengthproject.com