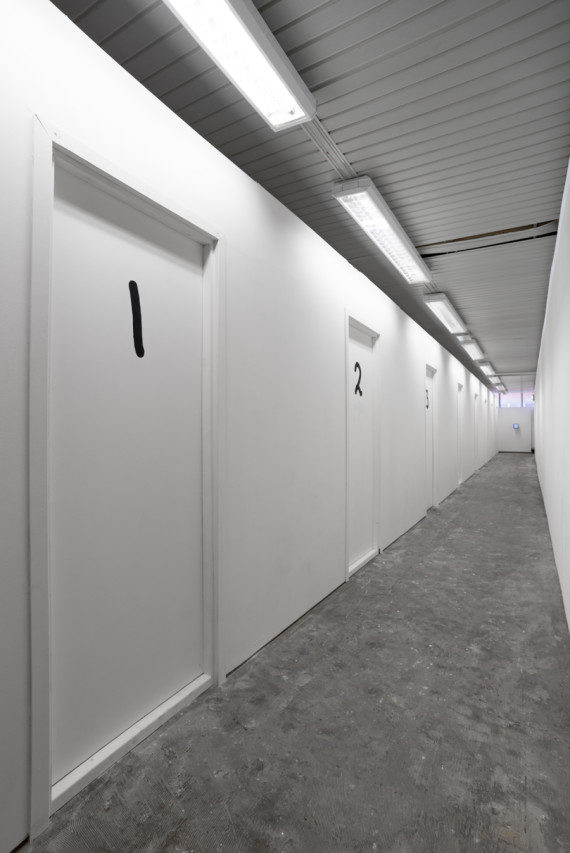 General Studies, Outpost, Norwich
Eight artists including Simeon Barclay, Melissa Burn, Alice Chandler and Alfie Strong have each created ‘bedrooms’ at OUTPOST gallery’s Gildengate House in Norwich, and all are available to rent through Airbnb during the opening weeks of British Art Show 8’s stop off in the city. The rooms are also exhibitions, with works including audio books played via a speaker pillow, wall drawings and immersive environments. The project is hosted/curated by BAS8 artist Ryan Gander and London-based writer and critic Jonathan P Watts.
Until 24 July, www.norwichoutpost.org 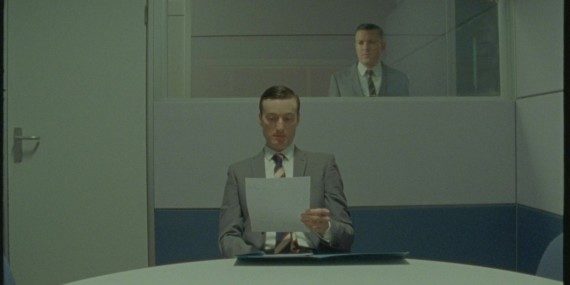 Declan Clarke: The Hopeless End of a Great Dream, Belfast Exposed, Belfast
With Trinity College Dublin as its backdrop, Declan Clarke’s 16mm feature film The Hopeless End Of A Great Dream takes a number of forgotten episodes in Irish history and grounds them in the political present through a mix of fact and fiction. By referencing post-war European cinema, Clarke creates a complex narrative featuring compelling characters and mysterious events.
Until 23 July, belfastexposed.org/ 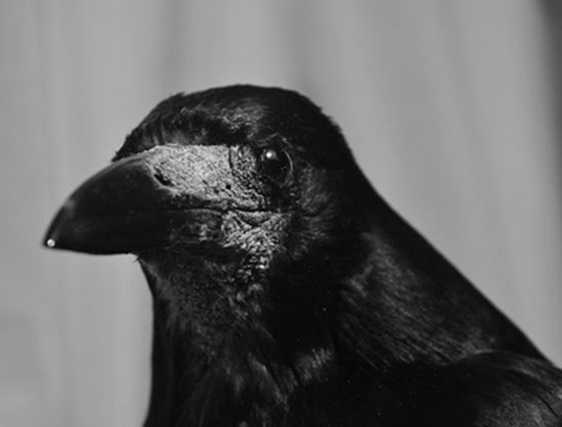 Thomas Goddard, Crow Jane Blues, Spike Island Test Space, Bristol
Taking Skip James’ 1967 version of the blues standard Crow Jane as his starting point, Thomas Goddard explores ideas of gender and political power play through reference to the mythology and folklore of the ‘crow’. Seen as a protector of the downtrodden in Celtic times, the crow has more recently been linked to ideas of death and satanic evil, while Goddard’s installation also seeks to redefine the creature as a prophetic figure of contemporary political and social debate.
Until 29 July, www.spikeisland.org.uk 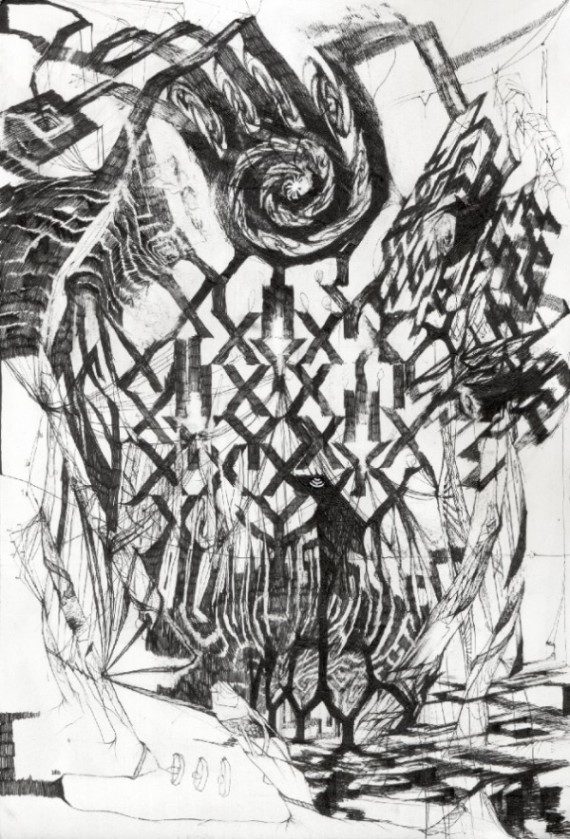 Viktor Timofeev, S.T.A.T.E., Drawing Room, London
A delineated space governed by a unifying structure; a psychological platform that engenders an introspective mind-set; a variable condition used to measure a programmed system? Latvian artist Viktor Timofeev explores the meaning of the word ‘state’ in the latest iteration of his ongoing project. Whilst Timofeev more usually creates installations with digitally generated imagery, interactive games and rule-based performances, this show features works from his parallel drawing practice along with a  selection of publications.
Until 14 August, drawingroom.org.uk

Simon Starling, At Twilight, The Common Guild Glasgow
Developed in collaboration with theatre director Graham Eatough, this ambitious new project by Simon Starling revolves around a WB Yeats play At the Hawk’s Well. Also imagined as a play, the project first takes form as an exhibition featuring masks and costumes for a performance, at the heart of which sits an imagined dialogue between Ezra Pound and Yeats.
Until 4 September, www.thecommonguild.org.uk/ 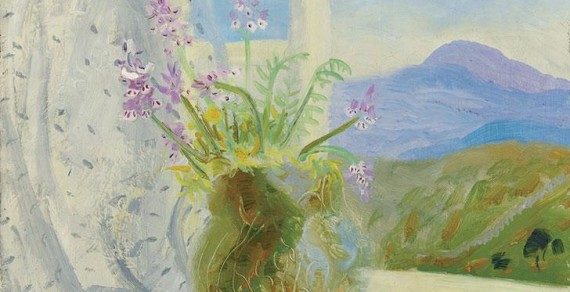 In Cumberland, Abbot Hall Gallery, Kendal
Curated by the historian and grandson of the artist, Jovan Nicholson, this exhibition explores Winifred Nicholson’s experimentation with colour and light to reflect the rural life and landscapes of Cumberland. Alongside works from private collections, the show features a number of  her experimental prismatic creations, as well as personal ephemera and works on paper.
Until 15 October, www.abbothall.org.uk/