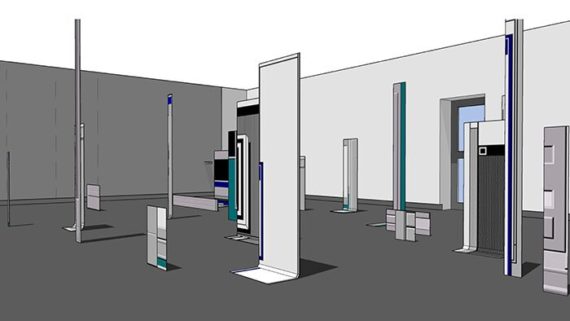 Remnants of an Electronic Past, Centre for Chinese Contemporary Art, Manchester
Where does software go to die? That is the question posed in this solo exhibition from Shanghai-based new media artist, Aaajiao. Exploring what happens to obsolete versions of software as technology moves forward, the computer programmer turned artist reproduces sculptural elements in what he calls a ‘digital graveyard’.
Until 9 October 2016. www.cfcca.org.uk 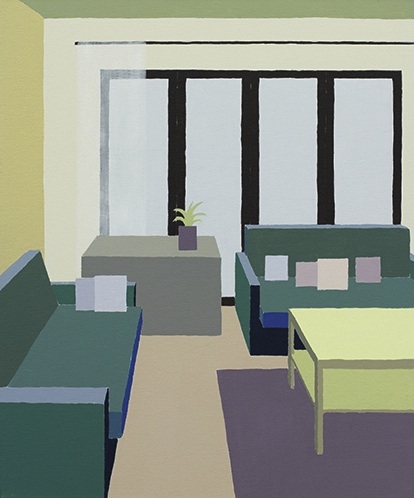 Zsofia Schweger, Griffin Gallery, London
This show is the culmination of a six-month residency at Griffin Gallery by Hungarian artist Zsofia Schweger, whose work can currently be seen in New Contemporaries 2016. Her minimalistic paintings have a strange sense of familiarity, yet their sparse content is somewhat unnerving. Adding to a sense of contradiction is the fragility of her brushstrokes – from a distance the works have a clinical feel but up close the artist’s process is laid bare.
Until 30 September 2016. www.griffingallery.co.uk 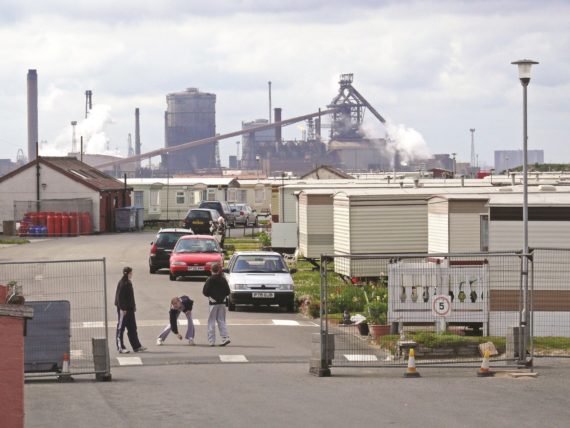 The Caravan Gallery, mima, Middlesbrough
The latest project from the Caravan Gallery – literally a gallery in a caravan – explores the identity of Teesside and more broadly the UK. As well as travelling around Middlesbrough to encourage involvement in the project, an empty town centre shop has also been converted into a civic hub-cum-alternative visitor information centre where members of the public can share their thoughts and exhibit Middlesbrough-related artworks and memorabilia.
Until 18 September 2016. www.visitmima.com 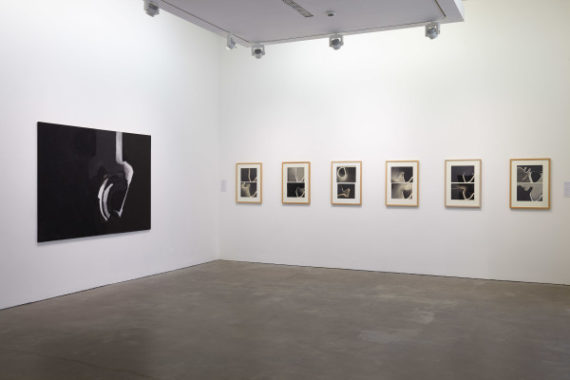 Jesse Bruton, Ikon, Birmingham
One of the founding artists of Ikon, Jesse Bruton first exhibited at the gallery shortly after it opened to the public in 1965. His early landscape paintings are primarily focused on the Welsh mountains and the Pembrokeshire coast, whilst later paintings are almost calligraphic, involving white bands meandering across black surfaces. Bruton wanted to capture “the ribbon of the road winding away from you”, with these intriguing works conveying something essentially derived from the personal experience of long distance driving.
Until 11 September 2016. www.ikon-gallery.org 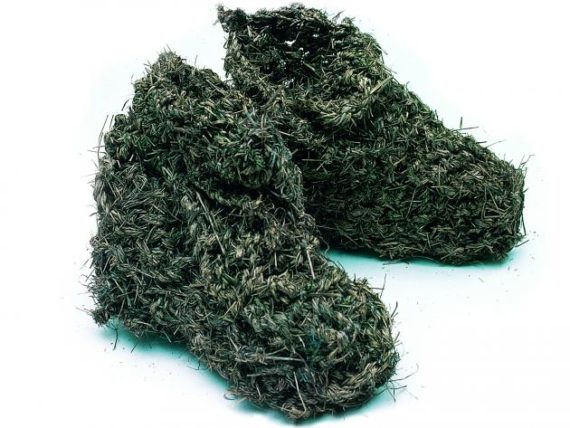 Radical Craft: Alternative Ways of Making, Oriel Davies, Powys
This group show features 34 artists, some associated with Outsider Art while others are self-taught artists. What links them is their inventive use of materials, from miniature sculptures carved into toothpicks and lead pencil tips, to vehicles made from recycled scrap. There’s even life-size, woven birch bark figures and a bridal headdress made from wrapped and embellished fabric.
Until 29 August 2016. www.orieldavies.org