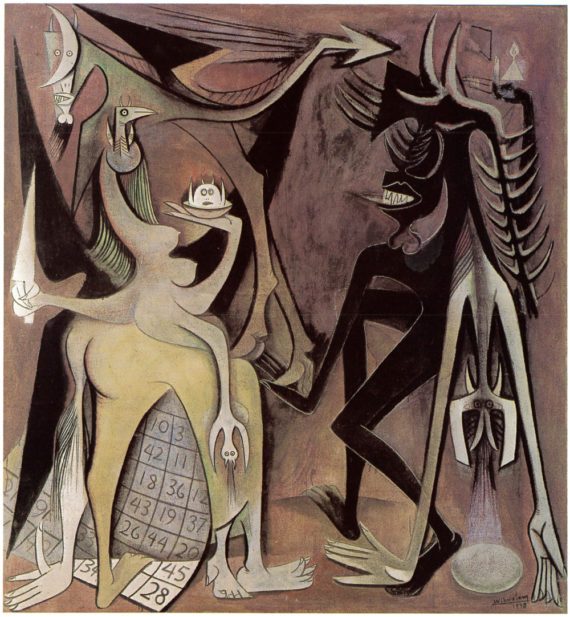 Wifredo Lam, Tate Modern, London
‘The EY Exhibition: Wifredo Lam’ is the first museum show of works by the late Cuban modernist painter (1902-1982) in London since 1952. The retrospective includes over 200 paintings, drawings, photographs and prints tracing the artist’s six decade career from the 1920s to the 1960s. As a Latin American artist of Chinese, Spanish and African heritage, and with surrealist ideas and originality, Lam defined new ways of painting for a post-colonial world. The exhibition is organised by the Centre Pompidou, Musée National d’Art Moderne, Paris, in collaboration with Tate Modern and the Museo Nacional Centro de Arte Reina Sofía, Madrid.
Until 8 January 2017. www.tate.org.uk 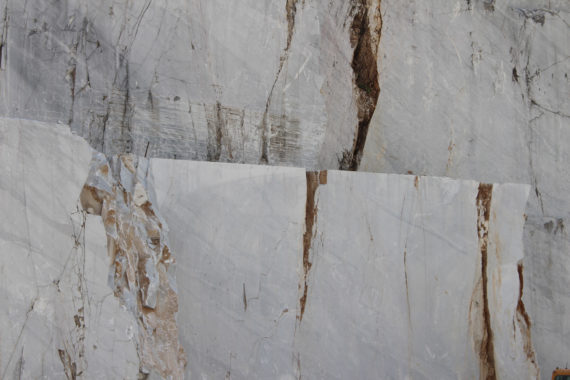 Hamish Young, Collective, Edinburgh
A recent graduate of Edinburgh College of Art, Hamish Young’s solo exhibition, ‘Excavation’, stems from research into the marble quarries of Carrara, Tuscany, known for the extraction of white and blue-grey marble. Young carefully builds on relationships between the material and histories of labour – the area has a strong tradition of anarchist workers’ movements – with a display of carved sculptures in Carrara marble and a series of screen prints made with residual marble dust. Part of Collective’s Satellites development programme for emergent artists and producers in Scotland.
Until 20 November 2016. www.collectivegallery.net 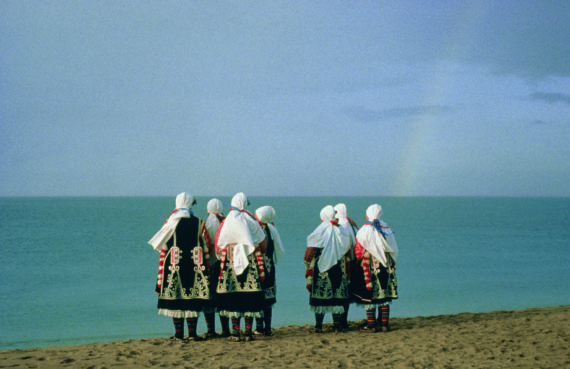 Bethan Huws, Singing for the Sea, ATLAS Arts
Singing for the Sea is filmed documentation of the performance Bistrista Babi: A Work for the North Sea by Welsh artist Bethan Huws, originally commissioned in 1993 by Artangel. The film, which shows eight female Bulgarian singers at Sugar Lands on the Northumberland coastline, is currently on display at Scorrybreac Boathouse in Portree, the Isle of Skye. ATLAS arts has collaborated with Artangel to present the work to audiences on the island, which has a rich musical history. Huw’s work displays particular resonance with the ‘mouth music’ of puirt-a-beul, which proliferated in defiance of the Highland Clearances on Skye in the late 18th century.
Until 1 October 2016. atlasarts.org.uk 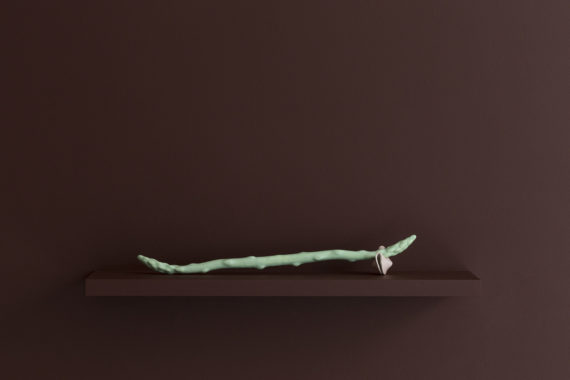 Paloma Proudfoot, May Project, London
‘There is One Missing From Your Bunch’ is the first solo exhibition in London by recent Edinburgh Art Festival Platform artist Paloma Proudfoot,  and takes its title from an Edouard Manet quote. In 1880 the artist sold the painting  L’Asperge – a still life of a bunch of asparagus – to his friend and patron Charlies Ephrussi, who overpaid for the work. Manet sent Ephrussi a second painting of a single asparagus and attached a note saying: ‘There is One Missing from Your Bunch’. Proudfoot honours the romance of this anomaly in art history with a finely produced installation of ceramic works.
Until 15 October 2016. www.mayproject.co.uk 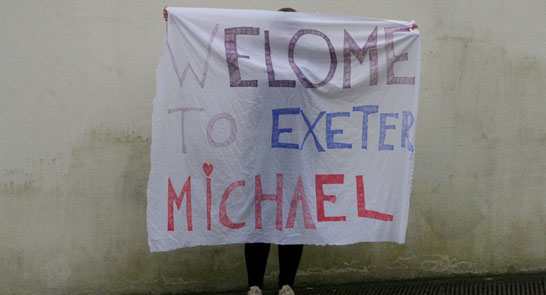