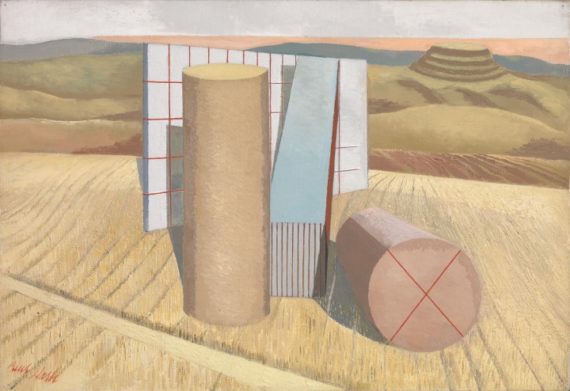 Paul Nash, Tate Britain, London
Tate’s second Paul Nash  (1889–1946) retrospective in just over a decade provides a more in depth view of the work of the British surrealist painter than the previous show in 2003. Spanning his earliest drawings through to his iconic second world war paintings, it also includes a recently rediscovered and reassembled sculpture by Nash that was found in pieces in a cardboard box. Alligned with surrealism since the early 1930s through his dream-like interiors and landscapes, and his interest in found objects, this show highlights how Nash was not limited to the genre.
Until 5 March 2017. www.tate.org.uk 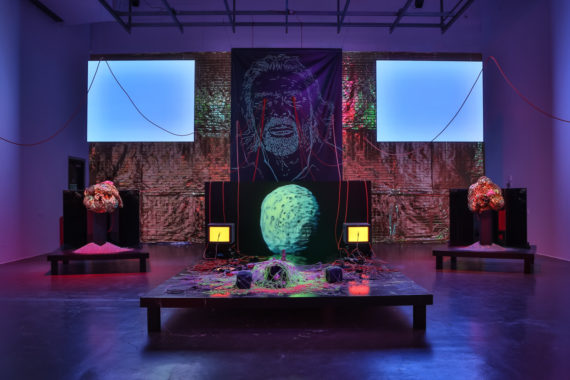 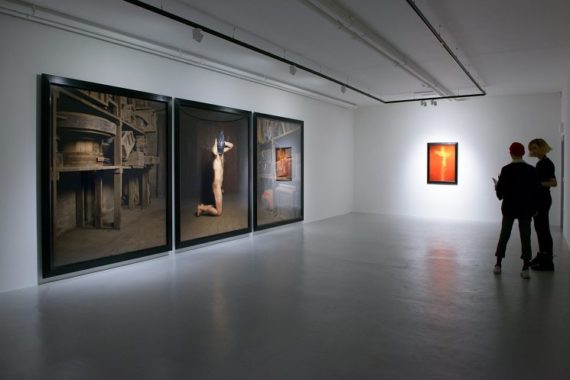 Andres Serrano, Void, Derry
American photographer Andres Serrano is well known for producing dramatic and provocative images, most notably 1989’s Piss Christ. He has photographed members of the Klu Klux Klan and homeless New Yorkers, whilst his Morgue series, which is believed to have been photographed in Paris, studied the heads and bodies of corpses. In 2015 he created a series of pictures, on show here, made with survivors of torture, with the participants posing in baroque-staged versions of their ordeal.
Until 17 December 2016. www.derryvoid.com

Yinka Shonibare MBE, Stephen Friedman Gallery, London
This is Yinka Shonibare’s sixth solo show at Stephen Friedman Gallery and its sees a shift in style away from the Dutch wax batik textiles for which he is best known. The works on show here in fact feature no fabric at all, instead focusing on mural painting, bronze sculpture, screen prints on canvas and the appropriation of classical sculpture.
Until 11 November 2016. www.stephenfriedman.com 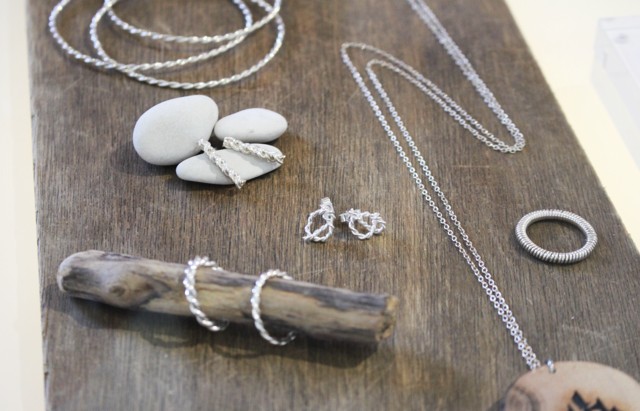