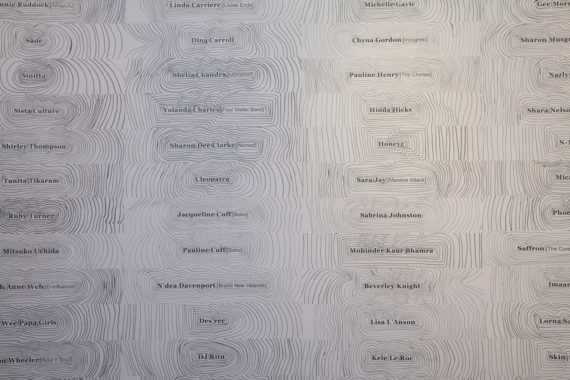 Liberties, The Exchange, Penzance
This group show curated by Day+Gluckman features work by 24 female artists and was conceived to mark 40 years since the Sex Discrimination Act in 1975. Presenting a snapshot of a woman’s place in British society it deals with big themes including the body, sex, motherhood, and economic and political status, and includes film, photography, sculpture, performance and painting. Featured works include the large-scale painting The Last Gaze by Margaret Harrison, Sonia Boyce’s Devotional Wallpaper, Helen Chadwick’s Wreath To Pleasure and recent Goldsmith’s graduate Alice May Williams’ We Can Do It!, a video work created from Googling the words ‘Rosie the Riveter’, the headscarf-wearing second world war American icon.
Until 7 January 2017. www.newlynartgallery.co.uk 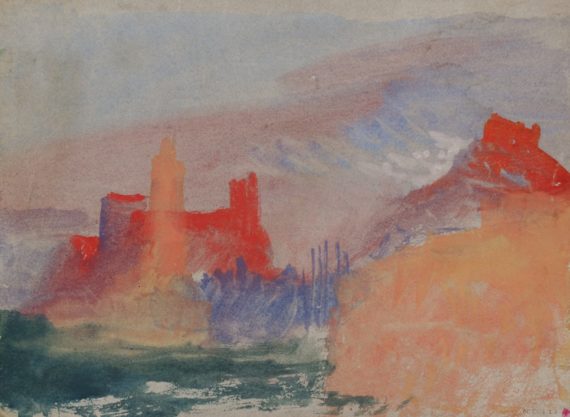 JMW Turner, Turner Contemporary, Margate
Head east to another coastal exhibition, this time at Margate’s Turner Contemporary. ‘Adventures in Colour’ surveys JMW Turner’s beautiful watercolours of Margate. Their vibrant colours might be at odds with the reality of the winter greys outside, but there is no denying the emotive impact some of these works continue to have. With over 100 watercolours on show there is a lot to get through but as an exploration of developments in colour theory and his adoption and exploitation of new materials, this show is spot on.
Until 8 January 2017. www.turnercontemporary.org 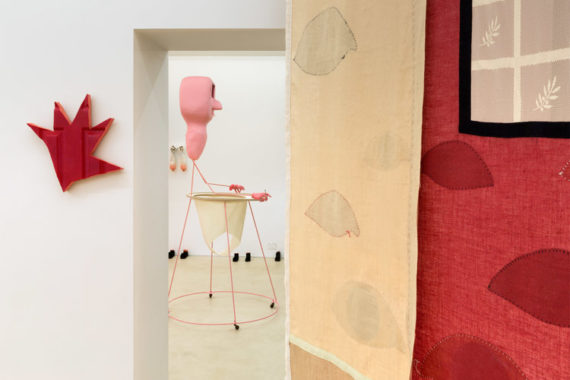 Jonathan Baldock and Emma Hart, Peer, London
This new commission from London-based artists Jonathan Baldock and Emma Hart is taking place as three ‘acts’ over the coming year. This, the first one, is entitled Love Life and takes the form of a radical reimagining of the traditional seaside Punch and Judy show. Darkly humorous, the artists have transformed the puppet booth living quarters of the pair into an oversized, warped space where there is an ever-present threat of violence. Things are brought bang up to date with additional links to the era of cyber-bullying.
Until 28 January 2017. www.peeruk.org 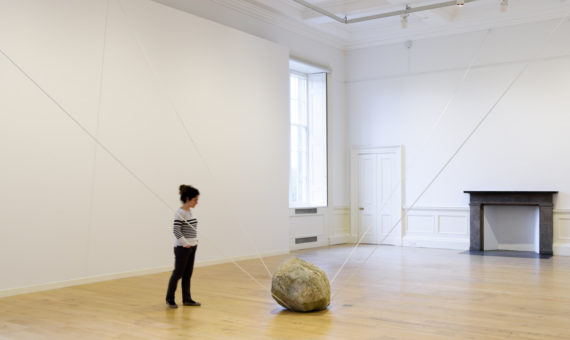 Karla Black and Kishio Suga, Scottish National Gallery of Modern Art, Edinburgh
Although working on opposite sides of the world and unaware of each other’s art until this new exhibition was conceived, Karla Black and Kishio Suga are linked by their approach to site-specific sculptures made from everyday materials. Glasgow-based Black – who represented Scotland at the Venice Biennale in 2011 – is known for large-scale abstract sculptures while Japanese artist Suga was a key member of Mono-ha (School of Things), a pioneering artistic movement that emerged in the late 1960s. This is his first major show in the UK.
Until 19 February 2017. www.nationalgalleries.org

Deimantas Narkevičius, BALTIC, Gateshead
Lithuanian artist Deimantas Narkevičius’ new 3D film is an intriguing exploration of the erasing of history. It focuses on the removal of several socialist realist sculptures from a prominent site in central Vilnius, known as the Green Bridge. The eight sculptures had served as a well-known landmark since their installation in 1952, with Narkevičius examining the necessity for their removal so long after the political ideology that they exemplified has collapsed.
Until 8 January 2017. www.balticmill.com