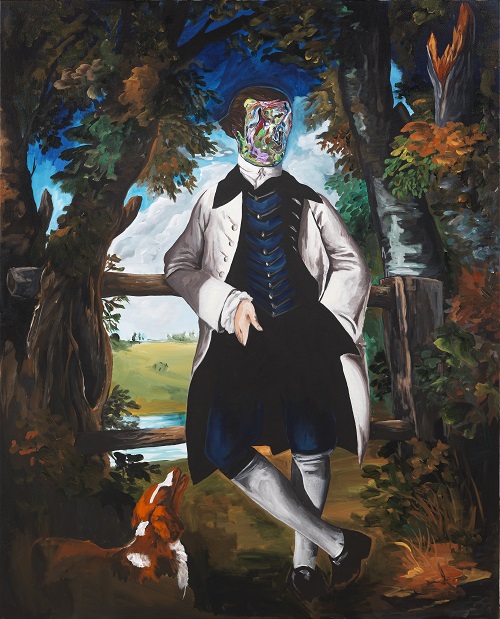 Djordje Ozbolt: The Grand Detour, Holburne Museum, Bath
Djordje Ozbolt‘s paintings respond directly to the Holburne Museum’s collection, parodying works by Georgian artists including Gainsborough. The works in the show were created during Ozbolt’s residency at Hauser & Wirth Somerset, where the London-based, Belgrade-born artist also has a solo show opening later this month.
Until 5 March 2017. www.holburne.org 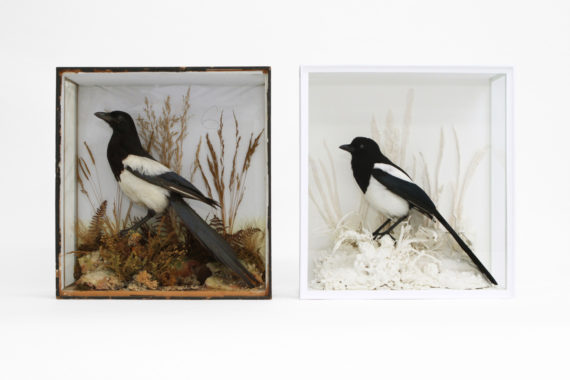 Memorial: A Tribute To Taxidermy, Horniman, London
Hastings-based ‘ethical taxidermist’ Jazmine Miles-Long – who only works with animals that have died from natural causes or as the result of a road casualty – presents new work inspired by pieces selected from the Horniman’s historic collection. Her pieces are presented alongside the museum’s works that inspired them, mirroring the positioning in cases of the originals as well as the placement of flora, tape and labels that have been added over time.
Until 1 May 2017. www.horniman.ac.uk 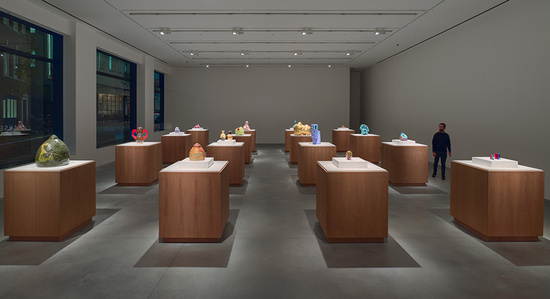 Ken Price, Hauser & Wirth, London
The American artist Ken Price (1935-2012) is best known for his role in shifting the traditional idea of ceramics as being a purely functional medium to that of an art object. This exhibition takes a look at his sculptures and drawings, featuring 180 works that span a period of nearly 50 years, from 1959-2006.
Until 4 February 2017. www.hauserwirth.com

Turner in January, Scottish National Gallery, Edinburgh
The Scottish National Gallery’s annual display of Turner watercolours returns, offering a rare opportunity to see his early topographical drawings and atmospheric sketches of continental Europe from the 1830s and ‘40s. When he bequeathed them to the gallery, the collector Henry Vaughan stipulated the collection must be ‘exhibited to the public all at one time, free of charge, during the month of January’.
Until 31 January 2017. www.nationalgalleries.org 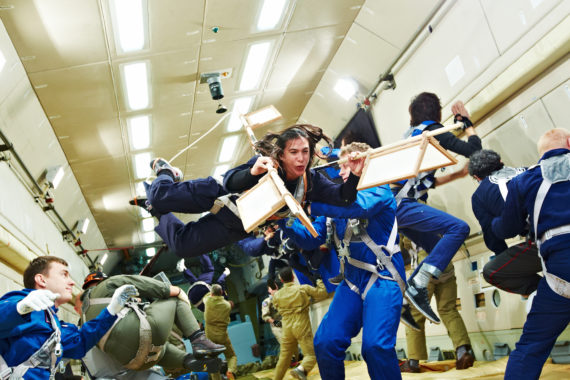 No Such Thing As Gravity, FACT, Liverpool
This show poses the question: what is the nature of scientific truth? It has been curated by Rob La Frenais, who has spent the last 17 years working with artists in scientific environments through science-art organisation Arts Catalyst. Exhibiting artists include: Tania Candiani, Gina Czarnecki and John Hunt, Evelina Domnitch and Dmitry Gelfand, Nick Laessing, Nahum Mantra, Agnes Meyer-Brandis, Helen Pynor, and Sarah Sparkes.
Until 5 February 2017. www.fact.co.uk