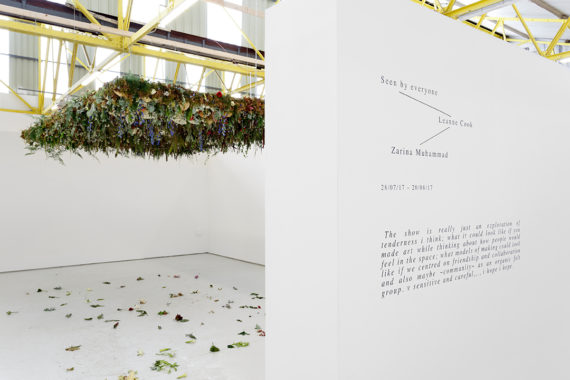 Seen by everyone, The Royal Standard, Liverpool
A collaborative exhibition by Manchester-based florist and researcher Leanne Cook and the artist and writer Zarina Muhammad, ‘Seen by everyone’ is described as ‘really just an exploration of tenderness’. The show ponders the impact on artworks when how people feel in the gallery space is taken into consideration, while also considering the importance of models of making centred on friendship, collaboration and community.
Until 20 August 2017. www.the-royal-standard.com 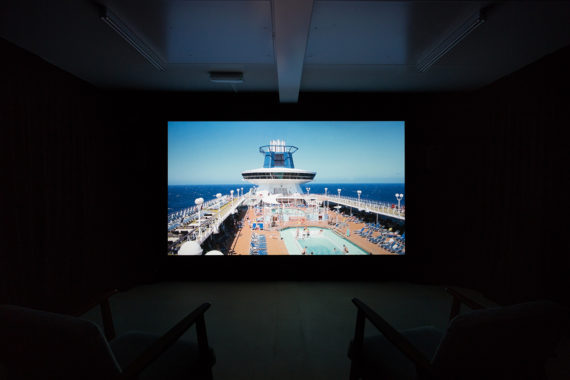 Ross Little, Collective, Edinburgh
A solo exhibition by the Glasgow-based artist Ross Little, part of Collective gallery’s Satellite programme and presented as part of the Edinburgh Art Festival 2017. Entitled ‘The Heavy of Your Body Parts and The Cool Air of the Air Condition’, the installation sees the gallery embody the calming interior design aesthetic of therapy rooms commonly found in cruise ships while a single-channel video traces forms of globalised labour, notably the contrasting experiences of cruise ship employees working long shifts and ‘digital nomad’ passengers who combine luxury travel with online work.
Until 10 September 2017. www.collectivegallery.net 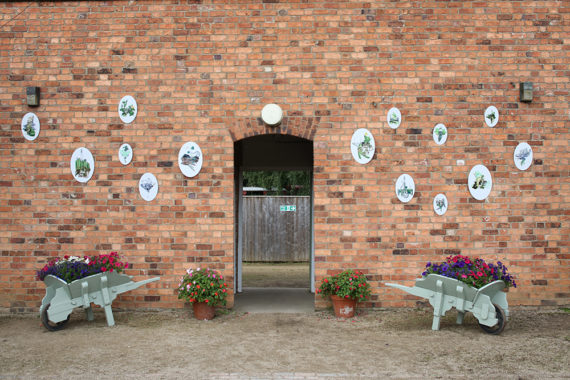 Gayle Chong Kwan, Normanby Hall and Gardens, Scunthorpe
Food production, transportation and seasonality are explored in ‘Microclimate’, a new body of work by London-based artist Gayle Chong Kwan that responds to the history of 19th century flower, vegetable and fruit varieties grown in the restored Victorian walled garden at Normanby Hall Country Park. Including photography and installation work inspired by Victorian gardening methods such as the use of cucumber straighteners, ‘Microclimate’ is curated by art and environment organisation Invisible Dust and marks the start of ‘Surroundings’, a three-year programme of artist residencies and events launched as part of Hull 2017 UK City of Culture.
Until 5 November (Normanby Hall Library installation until 29 September). www.invisibledust.com 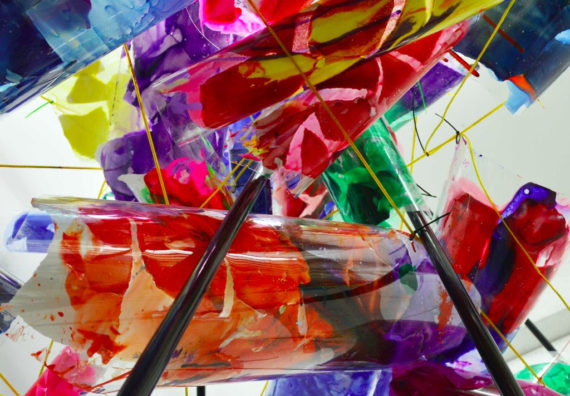 Tania Kovats, C4DI development, Hull
Part of the Hull 2017 ‘Look Up’ programme of public art, Tania Kovats contribution includes a major new sculptural work, BLEACHED. Informed by the artist’s rigorous interest in the study of coral, this show presents a response to its fragile position in the world’s ecosystem. Joined by other sculptures and works on paper, ‘BLEACHED’ is particularly inspired by the artist’s visits to The Deep aquarium in Hull and her research into its coral exhibitions.
Until 17 September 2017. www.hull2017.co.uk