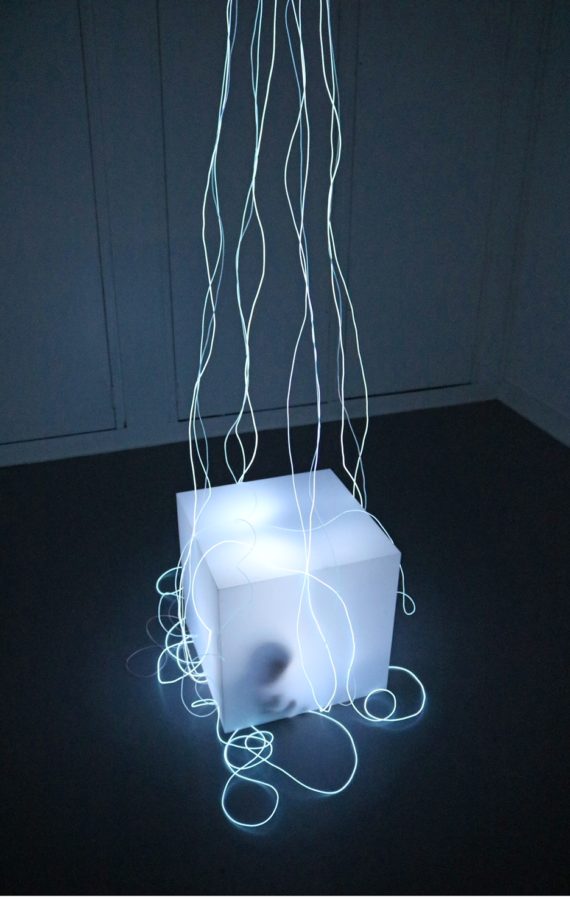 Valence, Vane, Newcastle upon Tyne
This short-run exhibition is an art/science collaboration between the Fine Art department and the Wellcome Centre for Mitochondrial Research at Newcastle University. Mutations in mitochondrial DNA can cause an energy deficit that can lead to symptoms such as epilepsy, stroke, and muscle weakness. The artists in this show have been working with scientists and patients, developing work that offers an insight into this research. Featuring sculpture, digital prints and video installation, artists exhibiting include: Beth Allsopp, Katerina Antoniou, Jed Buttress, Jasmine Matthews, Callum Todd, and Olivia Turner.
Until 30 September 2017, www.vane.org.uk 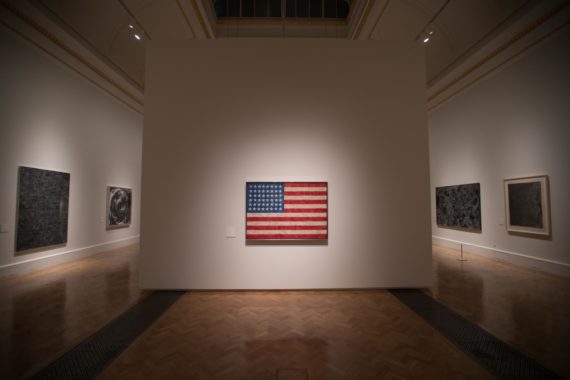 Jasper Johns: ‘Something Resembling Truth’, Royal Academy of Arts, London
This exhibition is the first comprehensive survey of the American artist Jasper Johns’ work to be held in the UK in 40 years. Over 150 paintings, sculptures, drawings and prints explore how his practice has developed over the past six decades. From his 1960s works featuring an array of household and studio objects and imprints and casts of the human figure, through to his recent pared-down and more conceptual Catenary series, this is a superb overview of one of the 20th century’s most renowned artists.
Until 10 December 2017, www.royalacademy.org.uk 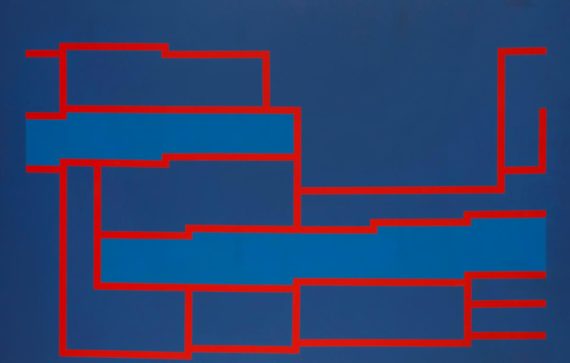 Robyn Denny, Newlyn Art Gallery, Penzance
This solo exhibition of painter Robyn Denny (1930-2014) offers an exploration of how his work evolved from the 1950s-’70s. In 1966, he represented Britain at the Venice Biennale with Anthony Caro, Bernard Cohen, Harold Cohen and Richard Smith; at the time of his 1973 Tate retrospective he was the youngest artist to have such a show at the gallery. This exhibition highlights how his large-scale, urban abstract paintings captured the cool, modernising mood of the time. Denny’s work will also be on show at the Exchange in Penzance from 7 October.
Until 6 January 2018, www.newlynartgallery.co.uk 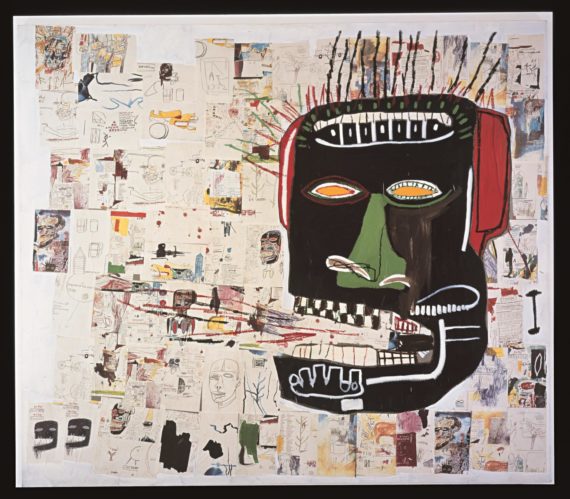 Basquiat: Boom for Real, Barbican, London
Jean-Michel Basquiat’s death at the age of just 27 in 1988 added another level of mystique to the New York-based artist, poet, DJ and musician. This show goes some way towards clarifying that behind the hyperbole there was a superb artist at work. Bringing together more than 100 works from international museums and private collections, it features rare film, photography and archive material.
Until 28 January 2018, www.barbican.org.uk 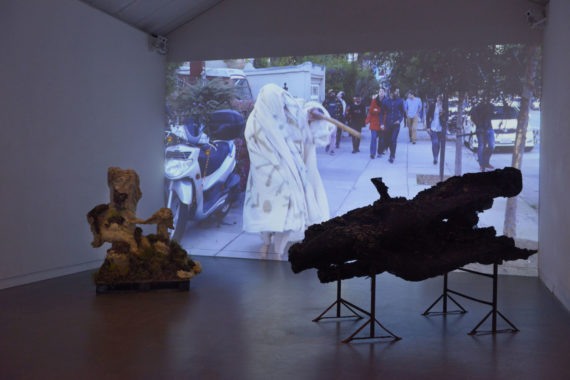 Sahej Rahal: Barricadia, CCA, Glasgow
Mumbai-based artist Sahej Rahal has created a new body of work for this busy, lively exhibition, much of it produced during an eight-week residency at Cove Park in Argyll and Bute. This is Rahal’s first solo show in Scotland, his work having featured in the 2016 Liverpool Biennial and earlier this year at Primary, Nottingham. At CCA he presents a frenetic collection of film, sculpture, drawing and clay objects which revolve around a narrative of resistance based on the borders and histories of the imagined, temporary land of Barricadia.
Until 29 October 2017, www.cca-glasgow.com