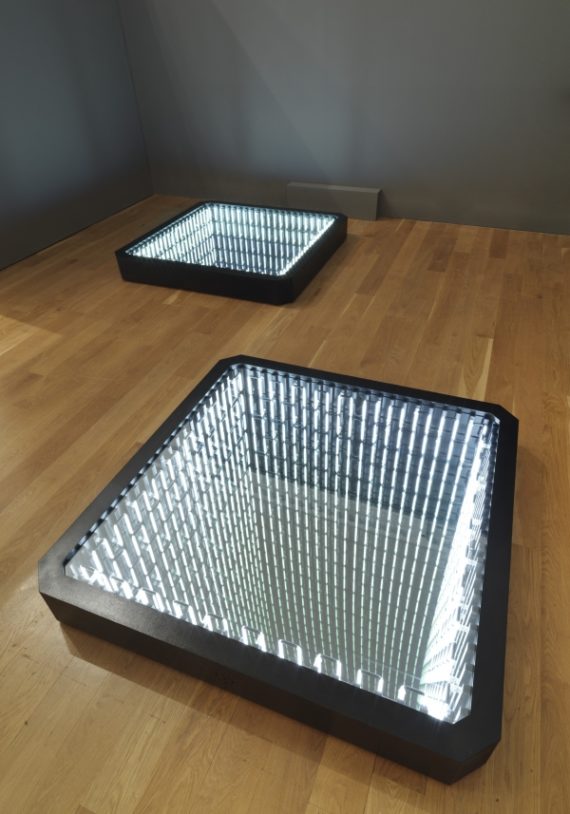 Age of Terror: Art since 9/11, Imperial War Museum, London
This exhibition explores artists’ responses to war and conflict since the terrorist attacks on 11 September 2001. Over 50 works of art including film, sculpture, painting, installations, photography and prints comment on the nature of modern warfare and the continuing state of emergency in which we find ourselves. A number of high profile names feature, including: Ai Weiwei, Iván Navarro, Grayson Perry, Gerhard Richter, Jenny Holzer, Mona Hatoum, Alfredo Jaar, Coco Fusco and Jake and Dinos Chapman.
Until 28 May 2018 www.iwm.org.uk 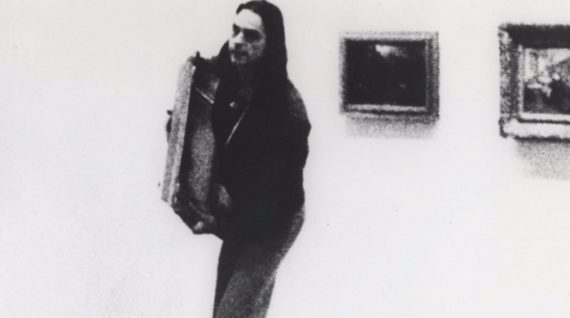 Ulay: so you see me, Cooper Gallery, Dundee
Since the 1970s, performance artist Ulay has gained international recognition for his experimentation in photography and action works, and for his ground-breaking collaborative works with Marina Abramović. This show features a range of Ulay’s work, with highlights including a film of There is a Criminal Touch to Art, a 30-hour live action performed in Berlin in 1976. Ulay has also created a new sound installation for the exhibition, using elements of his Aphorisms series from the early 1970s which consisted of two hundred collage and concrete poetry works. The new installation features twelve pieces of Aphorisms plus a monologue by Ulay.
Until 16 December www.dundee.ac.uk 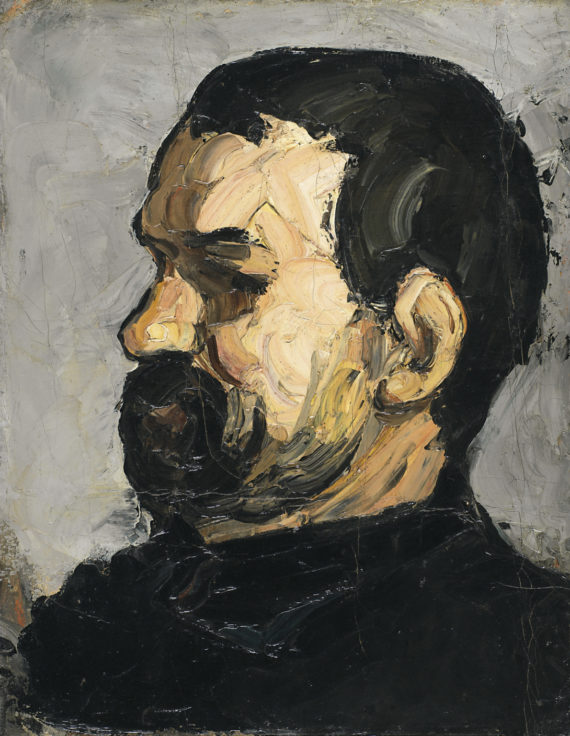 Cézanne Portraits, National Portrait Gallery, London
Bringing together over fifty of Paul Cézanne’s portraits from collections across the world, this show includes works which have never been on public display in the UK. Widely accepted as one of the most influential artists of the nineteenth century, his unique method of building form with colour influenced the art of Cubists, Fauvists, and successive generations of avant-garde artists. Highlights range from multiple portraits of Cezanne and his wife, Hortense Fiquet, portrayals of his Uncle Dominique, dating from the 1860s, through to his final portraits of the gardener Vallier, who helped in his studio at Les Lauves, Aix-en-Provence.
Until 11 February 2018 www.npg.org.uk 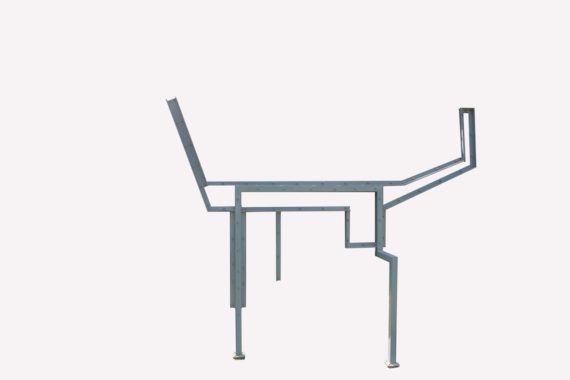 Praneet Soi: Patterns (The Falling Figures and other stories), CCA, Derry-Londonderry
Splitting his time between Amsterdam and Kolkata, India, Praneet Soi develops work through an ‘intuitive understanding of his social, economic and cultural landscape’. His new installation, which is spread across CCA’s three gallery spaces, continues his explorations into the casting of personal narratives over politicised subject matter. Using drawing and painting techniques he depicts diverse references such as the architecture of the Twin Towers, the cover of a book by Dr Massumeh Farhad (an eminent scholar of Islamic Art), and media imagery of war-torn Syria. Also featuring sculpture and video work.
Until 16 December www.cca-derry-londonderry.org 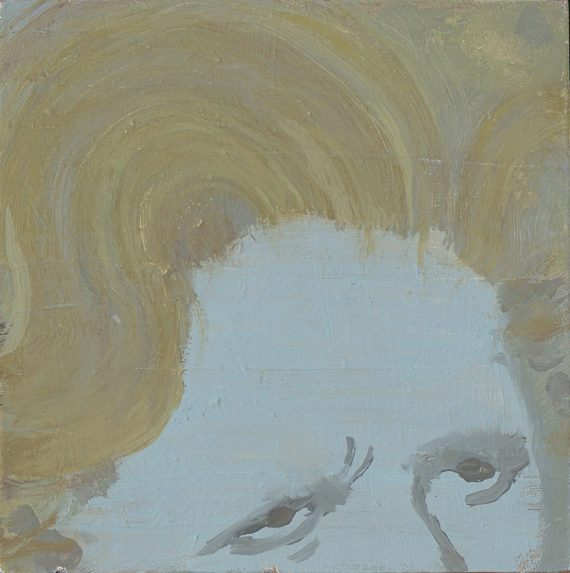 Sally Payen, MAC, Birmingham
Sally Payen’s new series of paintings, The Fence and The Shadow, are based on her exploration and research about the contested landscape of Greenham Common and the women’s peace camps and anti-nuclear protests that took place there in the 1980s. Three years in the making, Payen’s show takes inspiration from growing up in the community close to the site, drawing on the artefacts and numerous conversations she had with the women who took part in the protests. In addition, the exhibition highlights the emergence of ‘craftivism’ – the physical creations that adorned the dividing fence, symbolising the women’s peaceful, ongoing fight for change through fabric, wool and found objects.
Until 26 November www.macbirmingham.co.uk