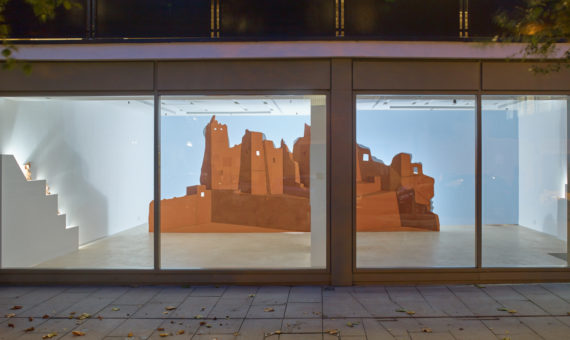 Catherine Story, Peer, London
‘Shadow’ is London-based artist Catherine Story’s first solo exhibition for a public gallery. An installation of painted works and objects, it responds to Peer’s street-facing gallery space and brings together influences such as cubism, the staging and lighting in 1930s films, and a new interest in the landscape and geometric architecture of North Africa. The result is a precisely illuminated three-dimensional topography of backdrop, painting and sculpture which at night becomes an enigmatic mise-en-scene for viewers in the street.
Until 3 February 2018, peeruk.org 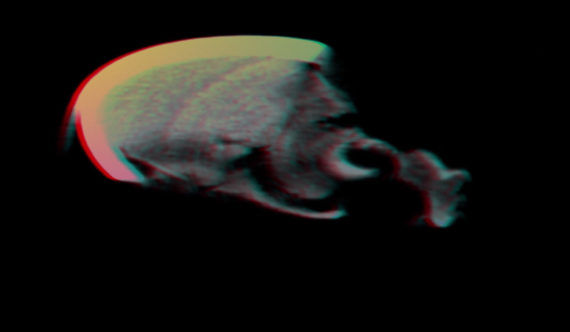 Paul Deslandes, The Number Shop Gallery & Studios, Edinburgh
L.O.D is an installation by Glasgow-based artist Paul Deslandes, exploring health inequalities in the context of mental illness. Deslandes’s research manifests in moving image, animation and sculptural objects, which investigate surgical procedures, geographies, institutional omnipresence, and socio-spatial isolation. The new work makes use of biomedical specimens and datasets, which through various processes have been transposed into multilayered artefacts. The exhibition is across two venues: The Number Shop in Edinburgh and the 24hr Window on King Street, central Glasgow.
Until 17 December 2017, thenumbershop.org 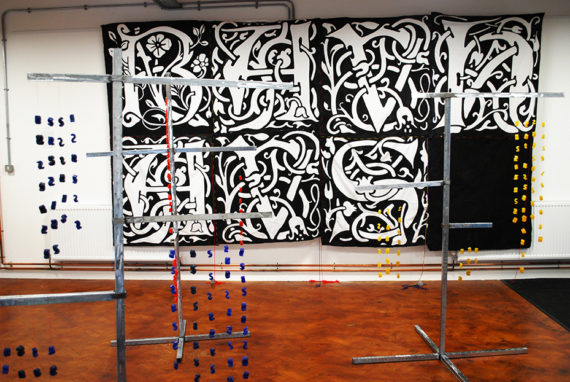 Clare Holdstock, Queens House Showcase, Hull
This solo exhibition by Hull-based artist Clare Holdstock, ‘Theories of Ruin Value’, features large-scale sculptures made from stainless steel, resin and cotton. Whilst continuing her interest in the sculptural potential of 20th century architecture and design, as well as being informed by notions of reproduction and mass production, this new body of work looks to balance the masculine and feminine qualities of the artist’s chosen materials.
Until 14 December 2017 facebook.com/events/298133774006795 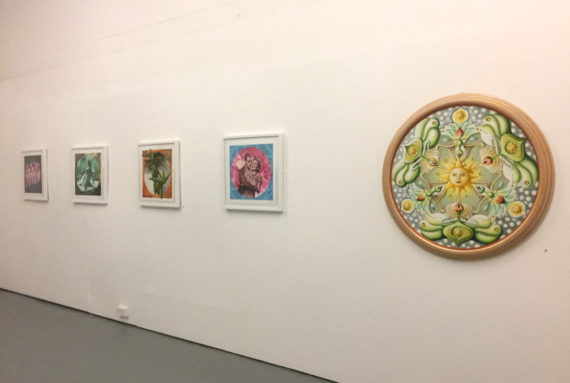 G31, Generator Projects, Dundee
Glasgow-based collective G31, comprising painters and multi-media artists Ronnie Heeps, Gardner Muirhead and Stewart Swan, take their name from the east Glasgow postcode where they live. Here they exhibit as a collective for the first time in Generator Projects’ final show of 2017. Muirhead’s works are unsettling studies of vintage photographs found in Berlin flea markets, Heeps’ rich and colourful paintings are inspired by the kaleidoscopic geometry of lighting design, and Swan’s illustrative compositions draw from observations of body language and human expression.
Until 16 December 2017, generatorprojects.co.uk 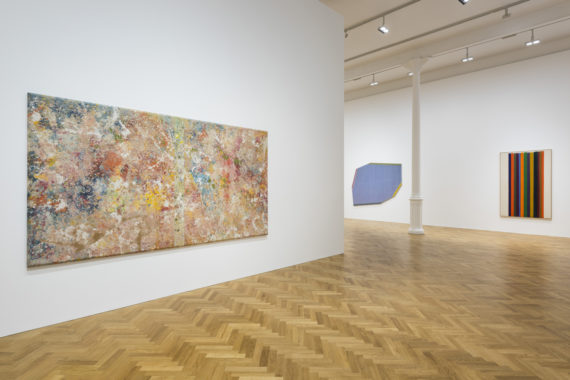 Impulse, Pace, London
This group show features work by American artists who responded to the dominance of abstract expressionism in the 1950s. Featuring various examples of post-painterly abstraction through the 1960s and ’70s, the exhibition includes work by Kenneth Noland, Morris Louis, Sam Gillam, Ed Clark and Frank Bowling. One crucial aspect of this period was the desire to break down the distinction between painting and sculpture. The idea was to create paintings that were physical objects as well as abstractions, with Clark and Noland shaping their canvases while Gilliam beveled the edges of his canvases and eventually took them off the stretcher all together. This show offers a reassessment of this key period of 20th century art.
Until 22 December 2017, www.pacegallery.com