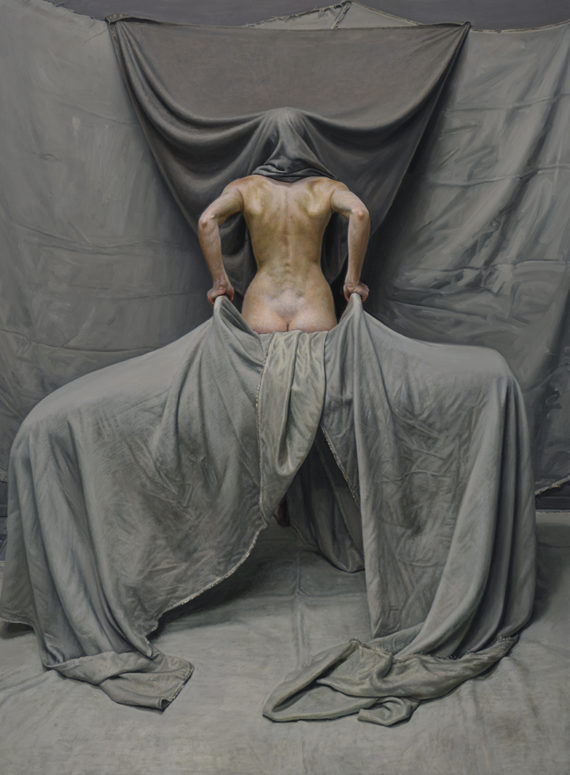 Craig Wyle, The Fairhurst Gallery, Norwich
Zimbabwe-born artist Craig Wyle is perhaps best known for winning the BP Portrait Award in 2008 and being commissioned by the National Portrait Gallery to paint Dame Kelly Holmes for its permanent collection. This exhibition highlights another side to his practice, exploring the processes involved in developing his initial sketches and drawings into his oil paintings.
Until 17 February 2018, www.gallery.fairhurstgallery.co.uk 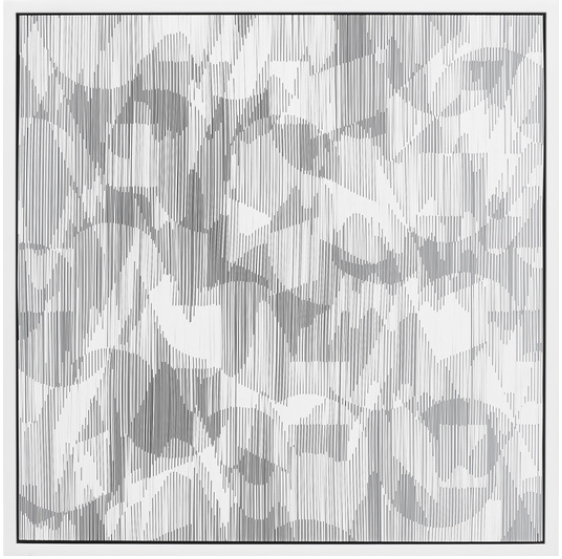 Tara Donovan, Pace, London
This solo show from American artist Tara Donovan features a series of wall-mounted framed works made from thousands of pieces of card. As you move through the gallery space the images shift and change with your eyeline, the surface patterns almost shimmering. If ever there were works that need to be experienced first-hand it’s these, with Donovan’s process technique an intriguing exploration of the two-dimensional picture plane.
Until 9 March 2018, www.pacegallery.com

Charles I: King and Collector, Royal Academy, London
The Royal Academy reunites Charles I’s art collection for the first time since 1649 when he was executed, with many works then sold to pay off the king’s debts and scattered across Europe. Although a number of works were ultimately retrieved by Charles II during the Restoration, others now belong to museums such as the Louvre and the Prado. This show features over 100 pieces from Charles I’s collection, including works by Titian, Mantegna, Holbein and Dürer.
Until 15 April 2018, www.royalacademy.org.uk 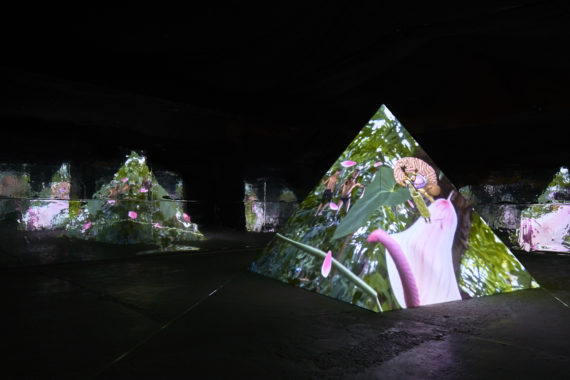 Tabita Rezaire: Ultra Wet – Recapitulation, Royal Standard, Liverpool
For this solo show by French video artist and Kemetic/ Kundalini yoga teacher Tabita Rezaire, the work looks at ‘the possibilities of decolonial healing through the politics of technology’. Rezaire explores coloniality and its effects on technology, sexuality, health and spirituality through ‘screen interfaces and energy streams’.
Until 18 February 2018, www.the-royal-standard.com 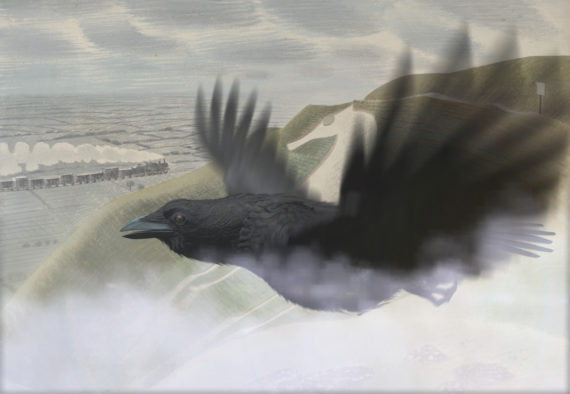 Natural Selection, Towner Art Gallery, Eastbourne
This show, which premiered at the Former Newington Library, London last year, is the culmination of a five-year collaboration between artist Andy Holden and his father, the ornithologist Peter Holden. It explores the history of birds’ nests and egg collecting through a wide range of animation, video, sculpture, and music. Highlights include Andy Holden’s ‘rook’ paintings, and tapestries inspired by poet John Clare and the land enclosure acts.
Until 20 May 2018, www.townereastbourne.org.uk