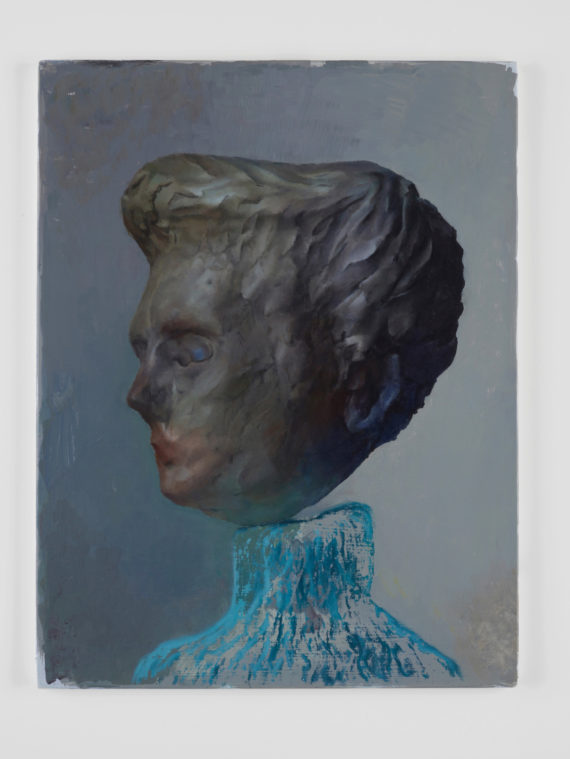 Damien Meade, Peter von Kant, London
For this show, which almost feels site-specific within the sometimes slick and other times intentionally ruinous 17th-century interior of the Peter von Kant’s gallery in south London, Damien Meade has created a series of small-scale paintings that take clay maquettes – also crafted by the artist –  as their models. While some take the form of recognisable if slightly other-worldly portraits that might be about to come to life, others explore the correlation between object and painting through more abstract means and are based on free-formed slabs of kneaded and pressed clay.
Until 27 April 2018. www.petervonkant.com 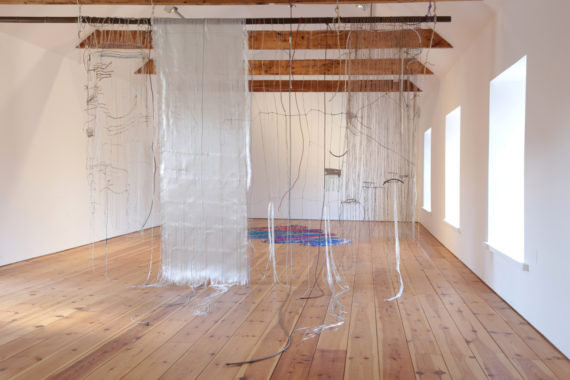 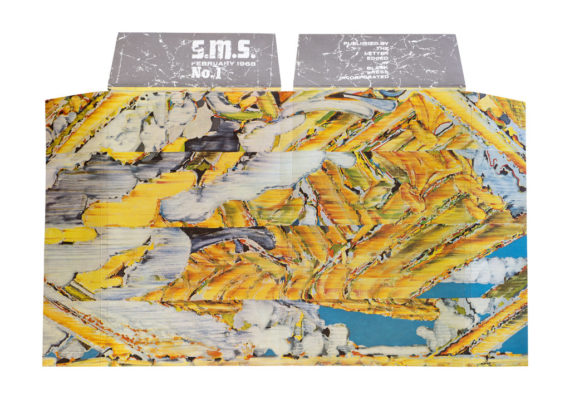 Received Dissent: An American Mail Art Project, Graves Gallery, Sheffield
In 1968 William Copley initiated the SMS (Shit Must Stop) Portfolio, a bi-monthly mail art project consisting of an art collection in a box that people could subscribe to receive. Copley’s intention was to democratise the collecting of works by artists such as Marcel Duchamp, Yoko Ono, Roy Lichtenstein or Man Ray, by making it more affordable. Six editions of 2,000 were created, though only 500 were ever sent out. Today only a few of the full series remain, including one owned by Sheffield-based collector Martin Hinchcliffe who has loaned it for exhibition to the Graves Gallery to mark the 50th anniversary of SMS Portfolio’s creation.
Until 28 July 2018. www.museums-sheffield.org.uk 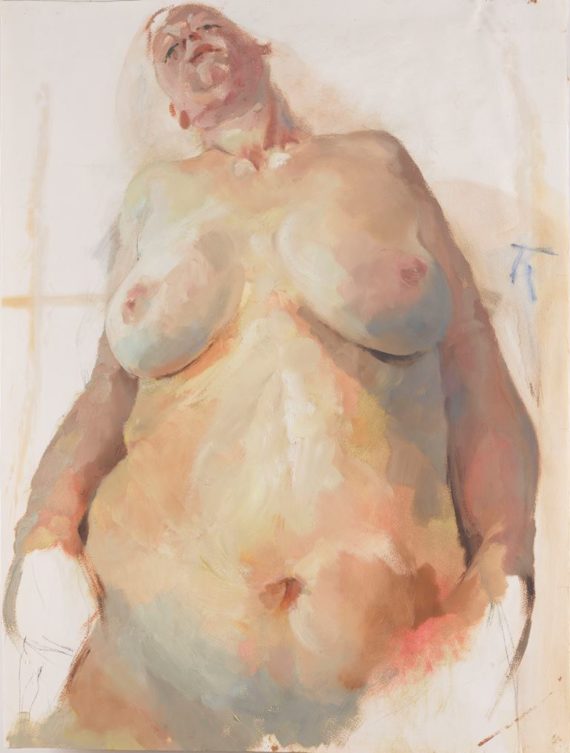