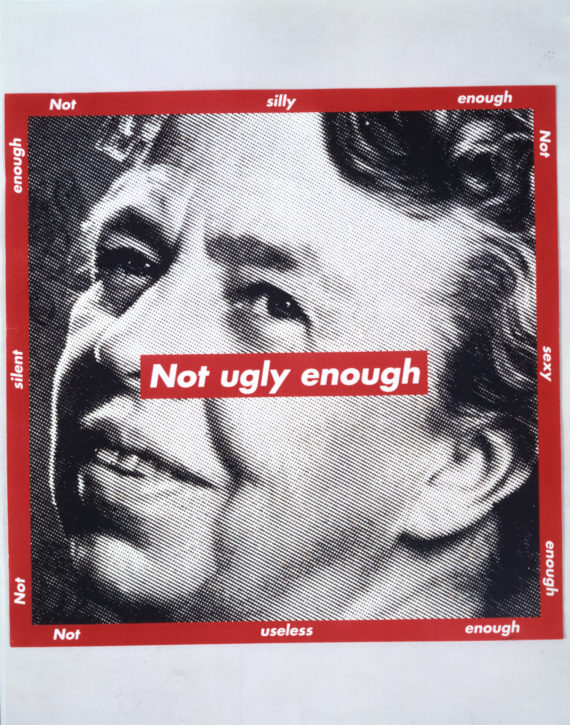 Herstory, Touchstones, Rochdale
This exhibition draws from the collection of Turin-based Patrizia Sandretto Re Rebaudengo, who is known for being a major advocate for women artists. It includes work by a raft of high-profile names including Barbara Kruger, Cindy Sherman, Sherrie Levine, Mona Hatoum and Sarah Lucas, and examines their impact on contemporary art. The show also includes items from Touchstones’ art, museum and local history collections which further explore some of the issues covered by the artists exhibiting.
Until 29 September 2018. www.contemporaryforwardrochdaleartgallery.org 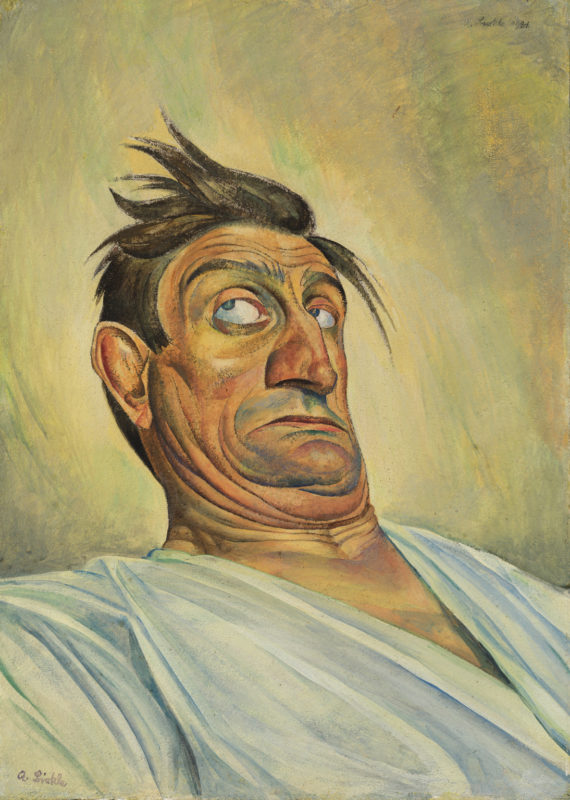 Magic Realism, Tate Modern, London
‘Magic Realism’, which will run for an entire year, takes its title from a term first used by German photographer, art historian and art critic Franz Roh in 1925 to describe modern realist paintings with fantasy or dream-like subjects. The show includes around 70 paintings and works on paper that explore the art of the Weimar Republic, an unofficial, historic designation for the German state between 1919 and 1933. Coinciding with the anniversary of the end of the first world war, the exhibition’ features works not usually seen in public with pieces by Otto Dix, George Grosz and Max Beckmann alongside work by less well-known artists such as Albert Birkle, Jeanne Mammen and Rudolf Schlichter.
Until 14 July 2019 www.tate.org.uk

Tai Shani: Semiramis, The Tetley, Leeds
Film-maker and sculptor Tai Shani follows her recent Glasgow International installation/performance with her first major solo exhibition in a public gallery, the culmination of a four-year project entitled ‘Dark Continent’. Taking Christine de Pizan’s 1405 proto-feminist text ‘The Book of the City of Ladies’ as its starting point, 12 films of 12 characters explore science-fiction, anthropology, and feminist and queer theory. Also on show alongside this immersive installation in The Tetley’s atrium are film works and posters.
Until 14 October 2018. www.thetetley.org 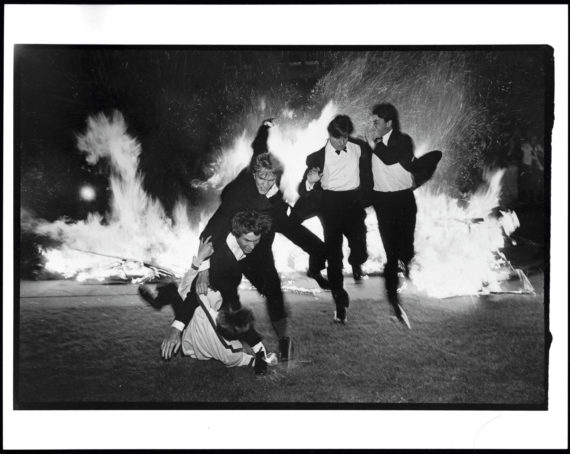 Dafydd Jones: The Last Hurrah, The Photographers’ Gallery, London
British photographer Dafydd Jones is best known for his social photography, with his work having featured in publications including Vanity Fair, The New York Observer, The Sunday Telegraph, The Times, and The Independent since the early 1980s. This exhibition covers his work for Tatler, which focused on behind the scenes shots of English high society from 1981-89. It includes a host of eccentric moments with guests caught in the midst of wild parties, with Jones explaining that there was “a change going on. Someone described it as a ‘last hurrah’ of the upper classes”.
Until 8 September 2018. www.thephotographersgallery.org.uk 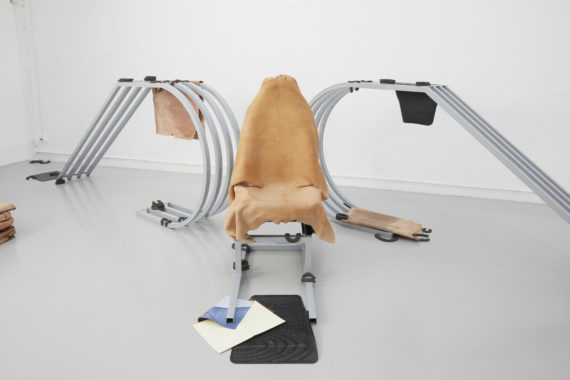 Harriet Bowman, Spike Island, Bristol
Bristol-based artist Harriet Bowman works with sculpture and writing, with her new solo exhibition, ‘All Round-er (sad sale)’, featuring ceramic, leather, metal and sound works. The whole thing is pulled together with a fictional narrative focusing on a character called Fled and explores Bowman’s own interests in cars, horsepower and the language of advertising. The objects are displayed in a theatrical diorama, with the show also including a sound work inspired by the workers’ bell from the local tannery, Thomas Ware and Sons.
Until 23 September 2018. www.spikeisland.org.uk