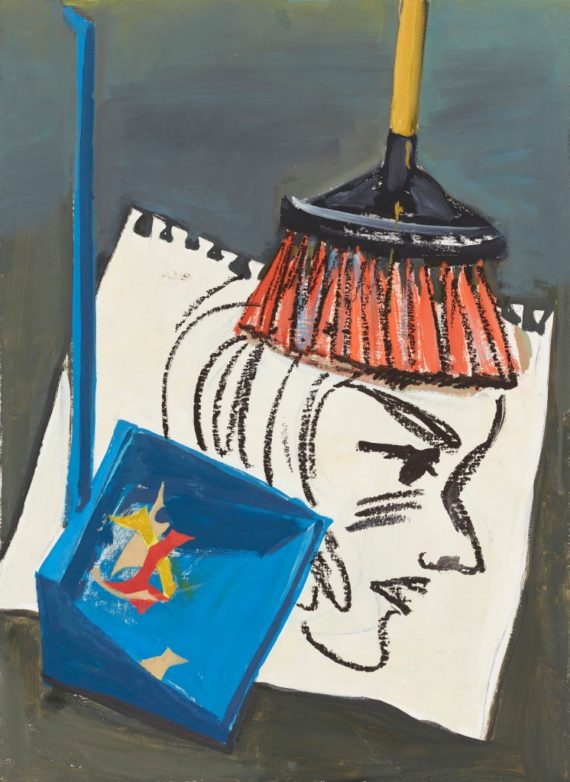 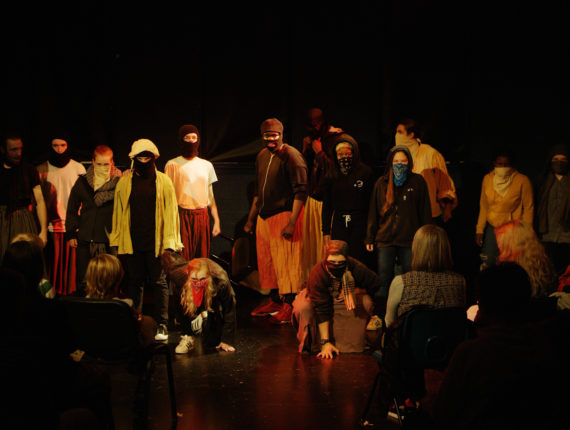 Emanuel Almborg: The Nth Degree, Cell Project Space, London
Swedish artist Emanuel Almborg’s latest film is based on a theatre project inspired by historical sources and documentary materials. Young people from Hackney, London and Mid Powys, Wales, worked with theatre professionals to develop a play that drew connections between two historical moments: The Rebecca Riots, a peasant revolt against tollgates and enclosure of the commons in 1840s Wales, and the more recent London riots in 2011. Daily screenings of Almborg’s film will start on the hour throughout the duration of the exhibition and last for 50 minutes.
Until 20 January 2019. www.cellprojects.org

Fernand Léger, Tate, Liverpool
French painter and filmmaker Fernand Léger (1881-1955) was heavily influenced by the photography and new forms of communication that became popular during the ‘mechanical age’ of the 20th century, including typography, advertising and graphic design. This retrospective, the first of its kind in 30 years in the UK, explores his paintings, murals, film and textiles. Highlights include his collaborations with architects Le Corbusier and Charlotte Perriand, plus his 1924 experimental film, Ballet Mécanique.
Until 17 March www.tate.org.uk 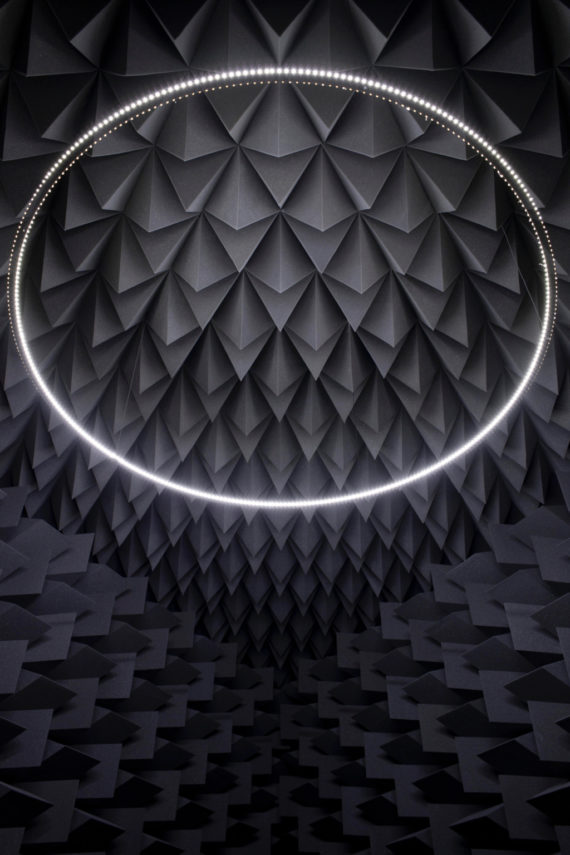 Haroon Mirza: reality is somehow what we expect it to be, Ikon, Birmingham
Ikon is hosting the biggest exhibition of work by Haroon Mirza in the UK to date, with its various spaces filled with moving imagery, sculptural installation and electronic sound. It is designed to test the ways we experience information, with Mirza’s pieces questioning what we think we know. Highlights include The National Apavilion of Then and Now, which was originally shown at the 2011 Venice Biennale and features a chamber in which neither light nor sound is reflected. After a period of total darkness, a circle of white LED lights get increasingly bright, accompanied by a crescendo of an electronic buzzing sound, before it abruptly stops and the cycle starts again.
Until 24 February 2019. www.ikon-gallery.org 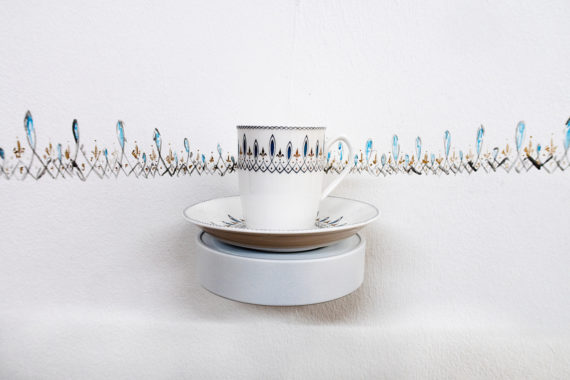 Re-turning, Airspace, Stoke-on-Trent
This exhibition is part of an ongoing project by artists Andrew Brown, Joanne Lee, Danica Maier and Christine Stevens that has seen them repeatedly return to Stoke-on-Trent since 2012. Working with drawing, photography, ceramics and audio recording, the group explores the city’s urban landscapes, diverse communities, manufacturing and craft skills, and material history. The end result highlights the overlooked elements of everyday life and the ordinary materials we rarely spend time considering.
Until 15 December 2018. www.airspacegallery.org 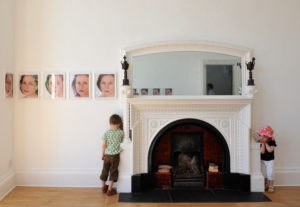