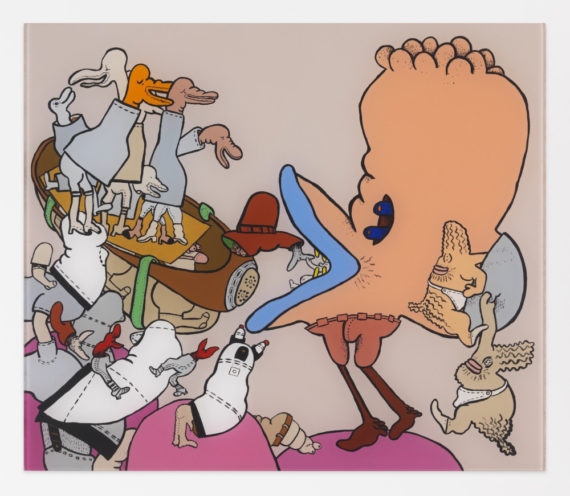 How Chicago! Imagists 1960s & 70s, Goldsmiths CCA, London
An exhibition of painting, objects, drawings, prints and ephemera by 14 artists known as The Chicago Imagists. The group, which includes Gladys Nilsson, Jim Nutt, Art Green, Christina Ramberg and Suellen Rocca, studied at the School of the Art Institute of Chicago throughout the 1960s, and their work reflects a shared enthusiasm for surrealism, art brut, comic books, commercial advertising, and non-Western and ‘self-taught’ artists. Influenced by Chicago’s music, markets, sideshows and architecture, Chicago Imagism is characterised by humour and entertainment value, while critiques of gender normativity and stereotyping run through many of the artists’ works.
Until 26 May 2019. goldsmithscca.art 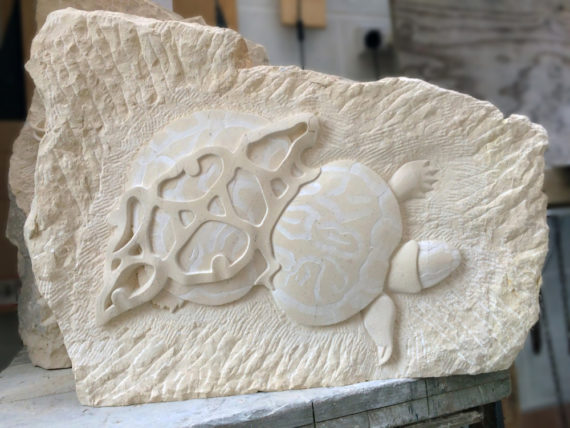 The Last Judgement, Mostyn, Llandudno
This solo show by Cardiff-based artist S Mark Gubb takes Michelangelo’s Sistine Chapel painting of the same name as a starting point and reference. Including new and existing sculptural works, the exhibition builds on Gubb’s long-standing use of popular culture and history in his work, alongside his interest in historical paranoias created by events such as the Cold War. As part of his research for ‘The Last Judgement’, Gubb revisited classic works from art history including Goya’s Black Paintings, key works by Hieronymous Bosch and pieces by the acclaimed Welsh artist, Edgar Herbert Thomas, Gubb’s great-great uncle by marriage.
Until 30 June 2019. mostyn.org 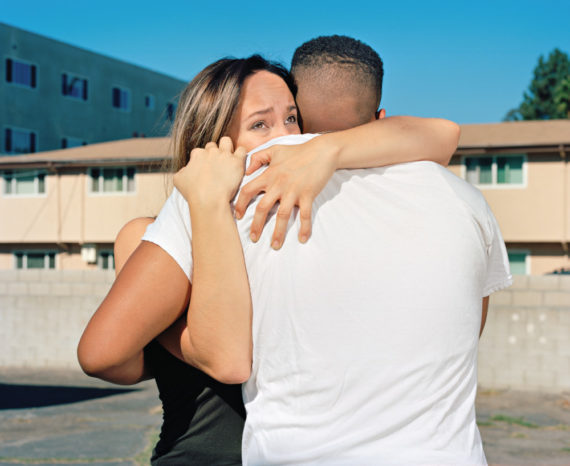 Mutable, Multiple, Quad, Derby
‘Mutable, Multiple’ is the lead exhibition in Derby’s Format 19 festival of contemporary photography (15 March-14 April). Curated by Tim Clark and Format artistic director Louise Fedotov-Clements, artists Max Pinckers, Edgar Martins, Stefanie Moshammer, Amani Willett, Anne Golaz and Virginie Rebetez present photographs that challenge conventional modes of documentary and storytelling. In the series Margins of Excess, Pinckers narrates the cases of six people who briefly achieved nationwide notoriety in the US following their attempts to realise a dream or ambition, only to be presented as frauds or charlatans in the press. In the ‘post-truth’ era, ‘Mutable, Multiple’ explores how narrative, history, memory and myth can be recalibrated in order to come to terms with complex and shifting realities.
Until 9 June 2019. derbyquad.co.uk 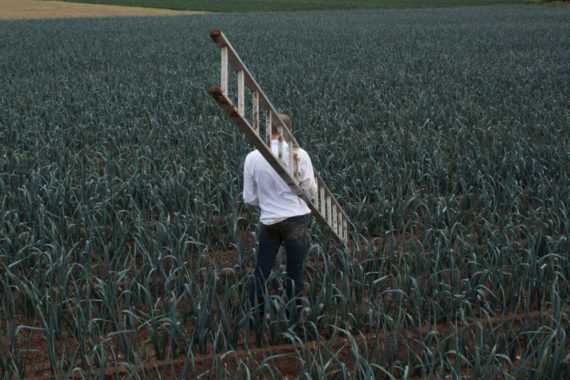 Elsewhen, Hestercombe, Somerset
Simon Faithfull’s solo exhibition brings together works and interventions created in response to Hestercombe House and its gardens. Faithfull’s work seeks to connect the local, everyday scale of individual lives to the wider, global scale of the planet. Many of his works subjectively map the landscape as a means of orientation. At Hestercombe, a huge earth cutting shows the speed that the earth’s surface is moving at that particular latitude, while A Garden of Time is a series of drawings of plants from across the world that collectively form an imaginary garden that the artist has ‘encountered through time and space’.
Until 30 June 2019. hestercombe.com 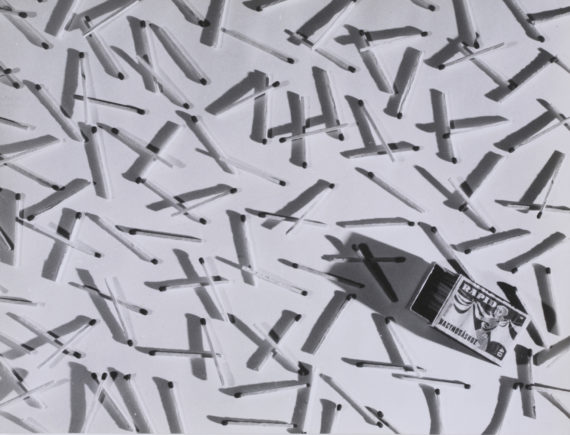 Homage to the Bauhaus: The Kirkland Collection, Djanogly Gallery, Nottingham Lakeside Arts
Marking the centenary of the foundation of the influential German Bauhaus art school, this exhibition considers the impact of the school’s teachings and aesthetic ideas on artists and photographers in the 20th century. 100 artworks drawn from the Kirkland Collection include the work of pioneering artists who taught or studied at the Bauhaus ­– Anni and Josef Albers, Paul Klee and László Moholy-Nagy – alongside that of later artists who were influenced by them. The exhibition highlights the transcontinental movement of ideas, including examples of op art from Brazil and paintings and sculpture by American minimalists Carl Andre, Donald Judd, Ad Reinhardt and Agnes Martin.
Until 2 June 2019. lakesidearts.org.uk