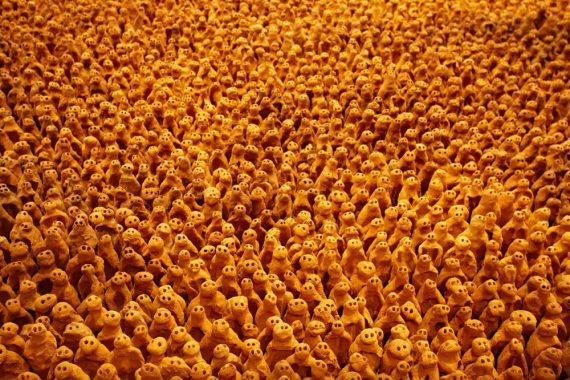 Antony Gormley: Field for the British Isles, Firstsite, Colchester
Consisting of 40,000 tiny individual terracotta figures, Antony Gormley’s Field for the British Isles is currently the largest single artwork in the Arts Council Collection. Originally made in 1993 with 100 volunteers who were each given a portion of clay and instructions for the size and shape the artist wanted for the figures, it has been exhibited at a variety of venues including Salisbury Cathedral, Greenesfield BR Works in Gateshead, The British Museum and Tate Liverpool. Swarming through the rear half of Firstsite’s gallery spaces, the installation resembles a dense carpet, with each figure looking directly at the viewer in a defiant statement of unity and togetherness.
Until 8 March 2020 www.firstsite.uk 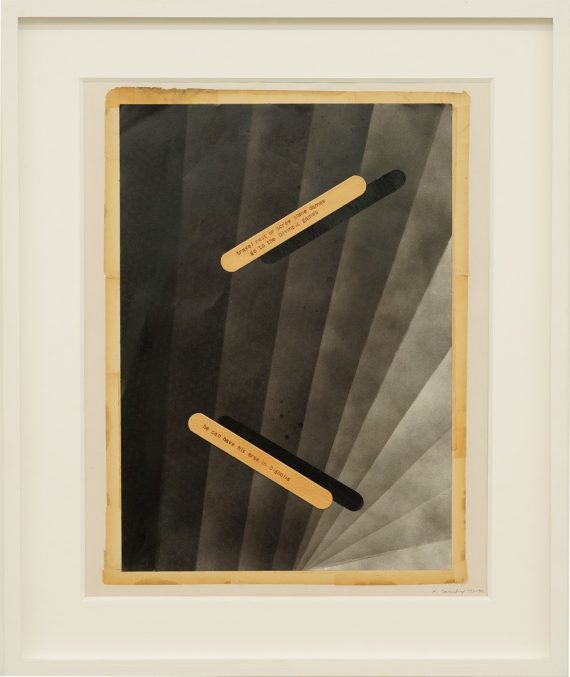 Keith Coventry, Upstone Soho, London
This new gallery, which focuses on British art of the twentieth and twenty-first centuries, is a collaboration between Robert Upstone, formerly the Head of Modern British Art at the Tate, and the artist Graham Snow. Its first exhibition features 20 collage works by John Moores Painting Prize winner Keith Coventry that reference two outdated cultural forms: the ‘Old Comedy’ of Aristophanes and modernist, Bauhaus-like abstract compositions.
Until 13 December www.robertupstone.com 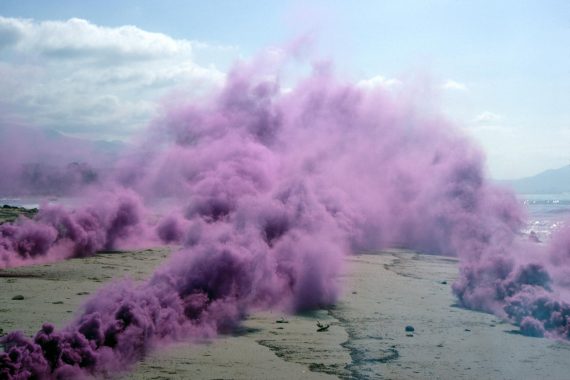 Judy Chicago, Baltic, Gateshead
This exhibition celebrates the 50-year career of American feminist artist, art educator and writer Judy Chicago and includes work from her early actions in the desert in the 1970s, to her most recent series, The End: A Meditation on Death and Extinction (2013–16), which has not been previously shown outside of the US. It highlights Chicago’s ongoing concern with the devastating effects of climate change on the natural world, with the show also including a selection of photographs from her iconic Atmosphere series (1967–2017), which proposes a feminist approach to Land Art.
Until 19 April www.baltic.art 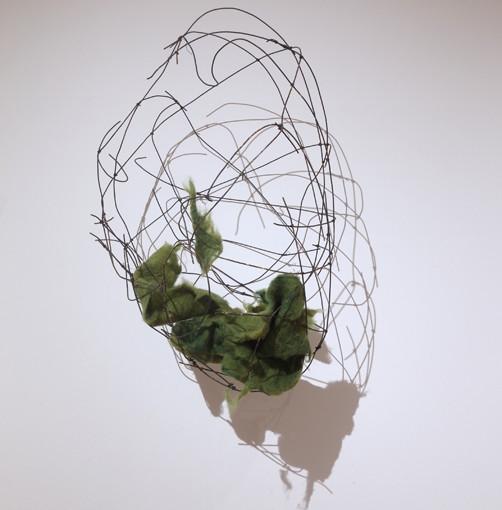 Nobuko Tsuchiya: 30 Ways to Go to the Moon, MOSTYN, Llandudno
Working primarily with sculpture, Japanese artist Nobuko Tsuchiya’s practice features a wide range of materials, often including household objects, collected over time, which she assembles and casts to create hybrid minimalist mechanical objects. This new body of work, which is presented across MOSTYN’s gallery floor, includes both minute and momentous pieces, with the results drawing attention to the viewer’s relationship with the space. The impact is an intriguing series of installations that reflect on memory and experience.
Until 1 March www.mostyn.org 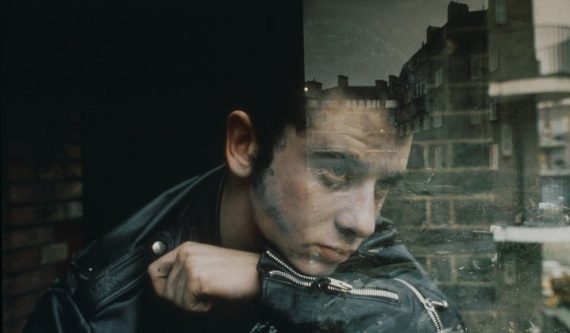 Derek Jarman, Void, Derry
This exhibition explores the work of British filmmaker, painter, writer, gardener and political activist Derek Jarman. It shows how, during the ’80s and ’90s, he shifted from creating apolitical films documenting his private life to being at the centre of the queer movement, with activism becoming central to his work. Highlights include Jarman’s GBH painting series (1983-84) and his film The Last of England (1987), which in particular have a certain resonance with the UK’s current political situation. Also on show is a series of Super 8 films that were shot between 1972 and 1975, which have been edited together with a soundtrack by music and visual arts group Throbbing Gristle.
Until 18 January www.derryvoid.com 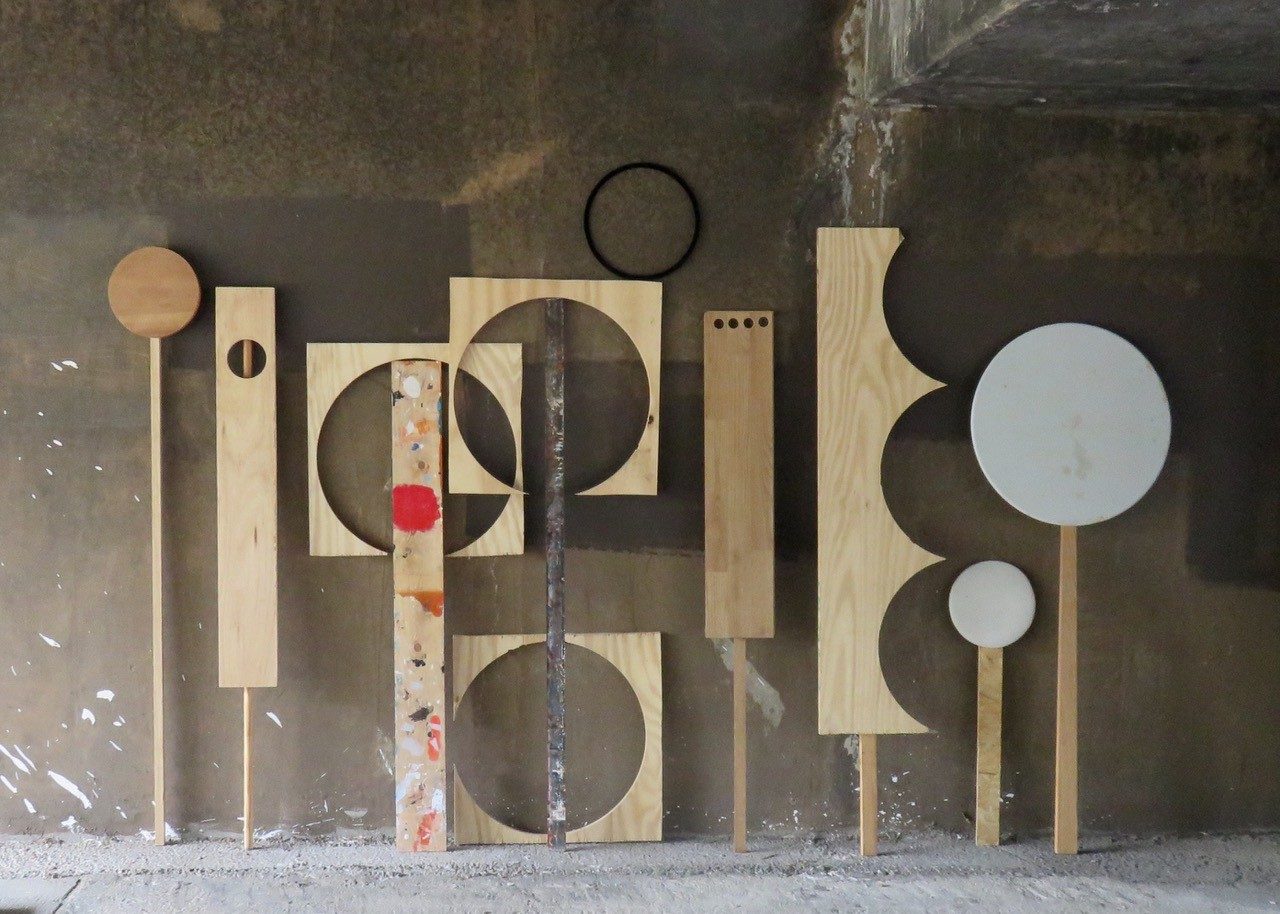 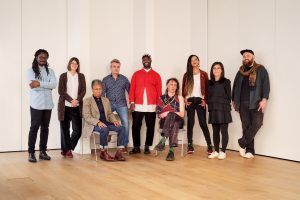