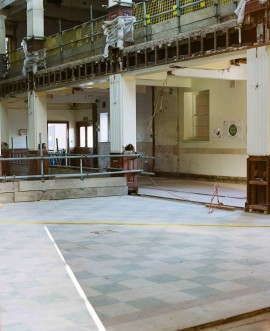 With its new home in the old Tetley brewery and a recent six figure grant from ACE, these are exciting times for Project Space Leeds. We pay a site visit and speak to co-directors Pippa Hale and Kerry Harker about their plans for a new contemporary arts hub. 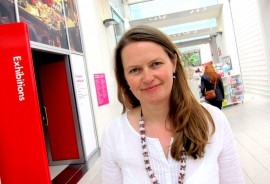 Museums Sheffield has been battered by cuts, with its grant income reduced by 37 per cent since 2008 and a further 10 per cent reduction recently announced. We talk to its Chief Executive about new plans to plug the funding gap. 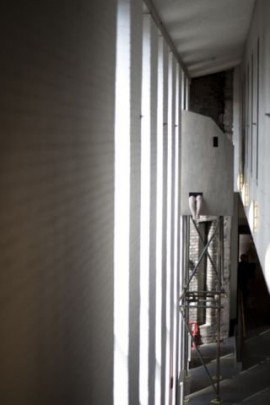 Details of the new and specially commissioned work by the four artists shortlisted for the Northern Art Prize 2013, which opens at Leeds Art Gallery in March, have been announced.

Christie’s International has announced that it is to close its Haunch of Venison galleries in London and New York to focus on the secondary art market. 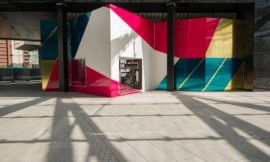 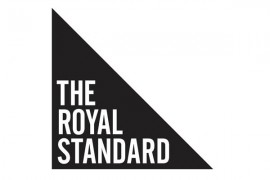 The Royal Standard, Liverpool’s renowned artist-led studios and gallery, is facing a brighter future after resolving – for now – the rates relief issue that threatened its existence. 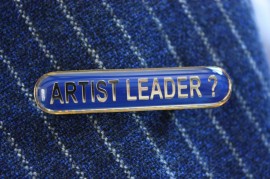 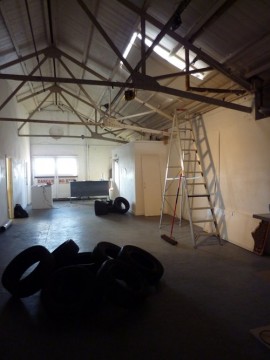 Summit Gallery is a new artist-led gallery and project space overlooking the Olympic Park in Hackney Wick. We talk to Director Natalie Sanders and the project’s first artist-in-residence Riccardo Iacono.

Organised by Index on Censorship, Taking the Offensive: Defending Artistic Freedom of Expression in the UK, was a timely and important conference that asked important questions about free speech in the arts.

The Design and Copyright Society has announced that over 15,000 visual artists have benefited from its annual Payback scheme, which this year has paid out £4 million of royalties. 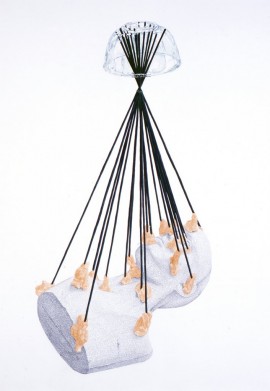 Contemporary Art Society North has partnered with commercial galleries from Bristol and London for pop-up exhibition tours of the homes of collectors in Manchester. 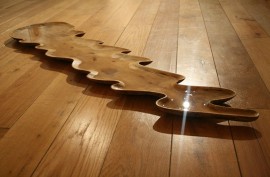 A week after announcing the closure of Cardiff-based contemporary art agency Mermaid & Monster, its Director takes a close look at the art ecology of Wales and finds plenty to be concerned about. 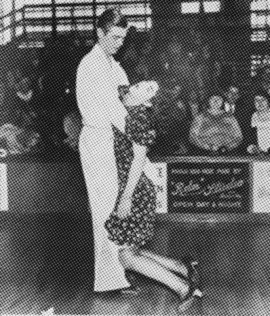 In the light of Arts Council England’s recent capital grants announcement, Alistair Gentry asks when investment in the work of new, financially strapped artists will be given the same priority.

A traineeship at Matt’s Gallery in East London is offering recent graduates an opportunity to gain valuable experience working as part of a gallery team.

Arts & Business Scotland has announced that its new Chief Executive will be David Watt, currently Director of Glasgow Sculpture Studios.

Arts Council England has announced details of the organisations that are to receive capital funding from both the large and small capital grants programme, including a number of visual arts projects. 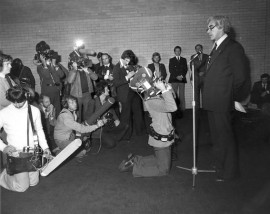 In the lead up to this year’s Venice Biennale, Scotland + Venice is presenting a series of talks by Hayley Tompkins, Corin Sworn and Duncan Campbell, the three artists representing Scotland at the 55th International Art Exhibition.

The campaign against the exclusion of the arts from the proposed English Baccalaureate Certificate stepped up a gear today with the handing in at Downing Street of a letter to the Prime Minister and Deputy Prime Minister. 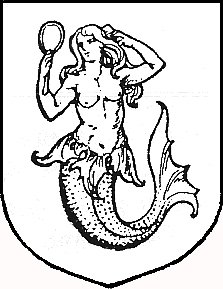 The Cardiff-based contemporary art agency has announced that it will no longer be representing artists, citing the shrinking market for smaller, regional galleries as a factor. 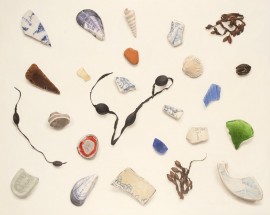 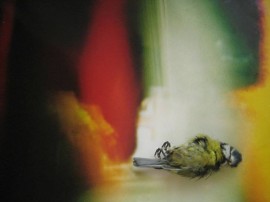 The London Group, founded in 1913 by artists including Jacob Epstein, Wyndham Lewis, Lucien Pissarro and Walter Sickert, is celebrating its centenary with a special exhibition featuring 100 artworks.

Welcome to all our new members! Find out more about our package of benefits for professional artists here: https://t.co/RC0oPZUxJc