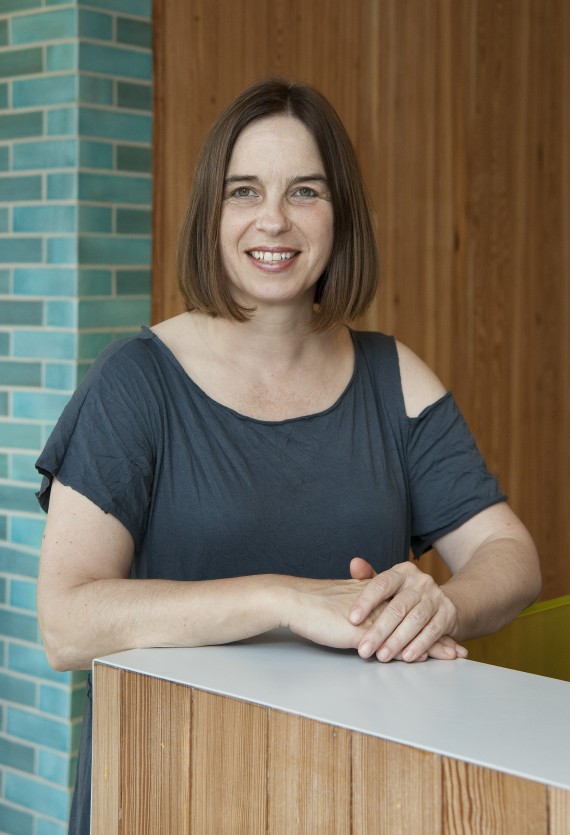 Curator Kate Bush has been announced as the new Head of Photography at the Science Museum Group – the collective of museums that includes the Science Museum (London), National Media Museum (Bradford), National Railway Museum (York and Shildon) and The Museum of Science and Industry (Manchester). Bush joins the organisation from the Barbican Centre, London, where she was Head of Art Galleries.

Speaking about her appointment, Bush said: “I am thrilled to be joining a museum with such an exciting and energetic vision for the future. This is a once-in-a lifetime opportunity to create a world-class programme of photography exhibitions in the beautiful new galleries in London, as well as Bradford and internationally. I can see tremendous scope in this role to develop new audiences and new approaches to the exhibition and study of photography.”