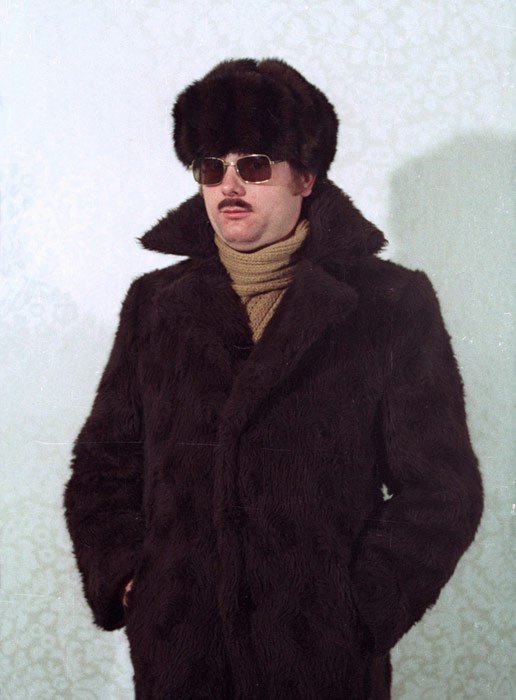 The Stasi archives and issues surrounding surveillance are at once well documented and the least accessible material relating to the agency’s actual surveillance work.

In one sense, photographer Simon Menner’s new book Top Secret opens the lid on the operations of the East German secret police, offering considerable insight in the process. Yet these highly official photographs now seem comical, ridiculous even, from our current viewing position. They are still, however, moving pictures.

Emerging from the creases of paranoia are photographs that show Stasi personnel being taught the art of disguise. Their tools include wigs, fake moustaches and beards, but the pictures also reveal how members of the secret service can pass themselves off as Western tourists or perform specific tasks associated with a variety of professions – all documented for the purposes of training seminars.

Other images depict prospective agents learning how to convey secret signs, while some assume more sinister qualities – in particular, the eerie and extraordinary Polaroid images taken as part of secret house searches. These were used in order to document suspicious parts of the home, enabling them to put everything back in its place afterwards without leaving any trace. As Menner notes: “The picture of an unmade bed is thus a picture of an unmade bed before it was searched.”

Through his visual account, Menner goes beyond the subject matter and posits an interesting meditation on the problems and shortcomings of surveillance, as well as how photography is complicit in the act. He takes the audience with him down the rabbit hole, to look inside a world that operates in secret.

But let’s not snare the unwary. Menner also acknowledges that presenting this archive has its own problems, insofar as many of the photographs still mark an untoward intrusion into the privacy of the observed subjects: “It must be asked whether reproducing them represents the intrusion, renewing the injustices committed all those years ago. While I am aware of the problem, I also firmly believe that the pictures make an important contribution to the discussion concerning the nature of state-sanctioned surveillance systems.”

Top Secret by Simon Menner is published by Hatje Cantz. For more information or to order a copy visit hatjecantz.de