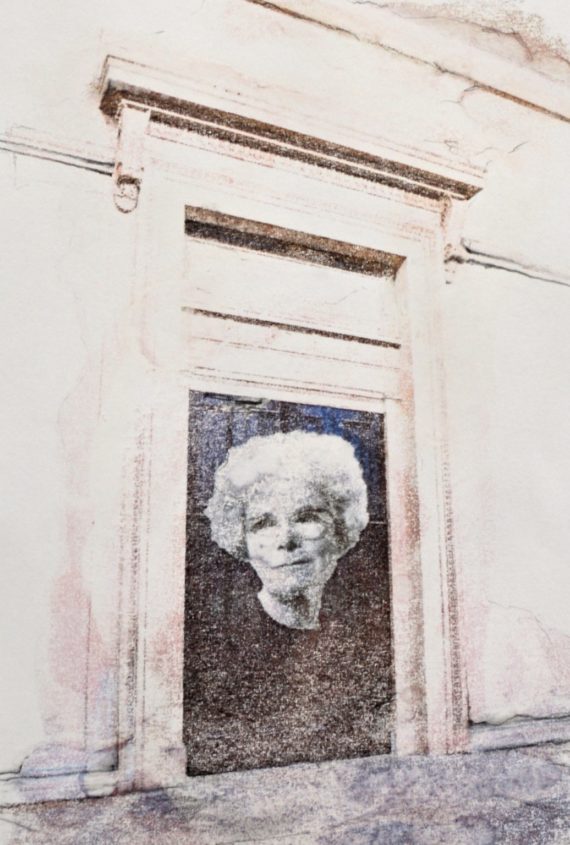 ‘Female Firsts’ by Kristina Clackson Bonnington celebrates 12 pioneering women alumni and staff from University College London who made advancements in their fields and paved the way for other women.

The first three artworks for the project, the artist’s UCL Artist-in-Residence commission, opens to the public on 12 March and will be displayed in the South Cloisters of UCL’s Wilkins Building.

Three new artworks will be added every three months until the 12 works stand together in December, marking the centenary of women’s first vote in a UK general election on 14 December 1918. Following this, each portrait will be displayed in its respective faculty during 2019. 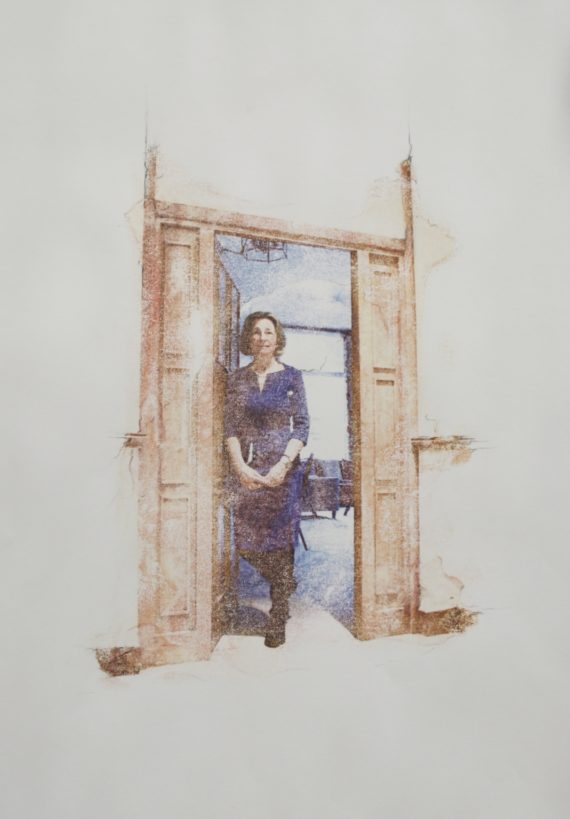 Other portraits will include: the artist Rachel Whiteread, the first woman to win the Turner Prize; the Bletchley Park code-breaker Mavis Batey; Clare Hollingworth, the first correspondent to report the outbreak of the second world war; and Dame Bernice Lake QC, the first woman from the Eastern Caribbean to be appointed Queen’s Counsel.

Each portrait will depict the women in a selected doorway. Using a lab-based technique that burns images onto surfaces, Clackson Bonnington references the scientific, cultural and social advancements made by each woman.

The artist has been working with UCL for a number of years and ‘Female Firsts’ has developed out of ‘House of Doors’, an artwork for International Women’s Day 2015 that explored ideas around policy and suffrage.

Clackson Bonnington said: “Projects such as [‘Female Firsts’] can be a catalyst for social change and I hope that the thousands of people who regularly walk past this prominent exhibition space in the South Cloisters will be struck by what they see.” 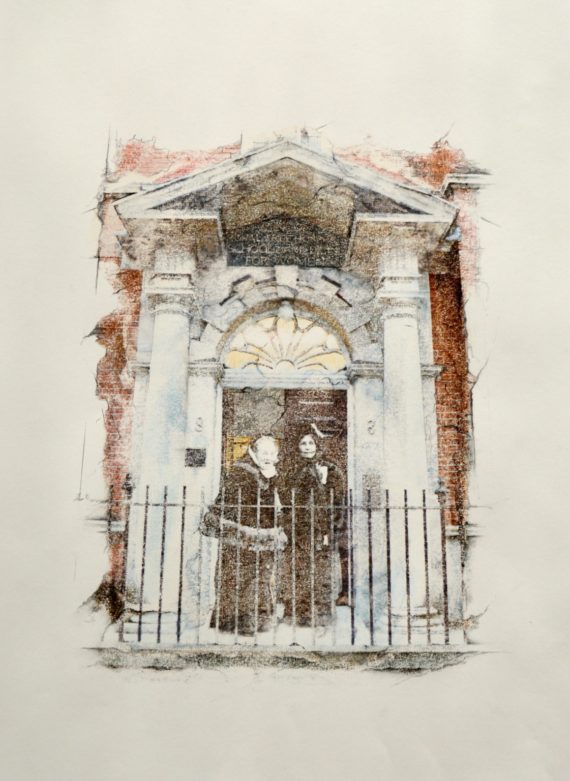