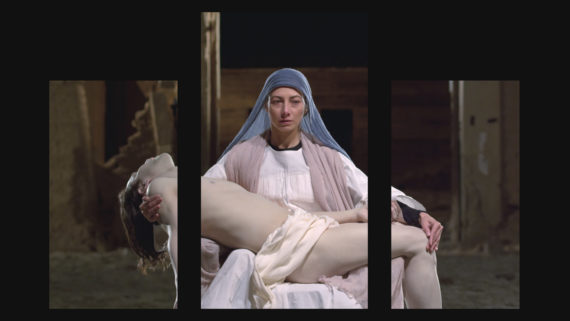 American artist Bill Viola has revealed his second permanent large-scale video installation for St Paul’s Cathedral, London. The work was inaugurated in the North Quire aisle of the cathedral on 8 September, coinciding with the Feast of Mary. 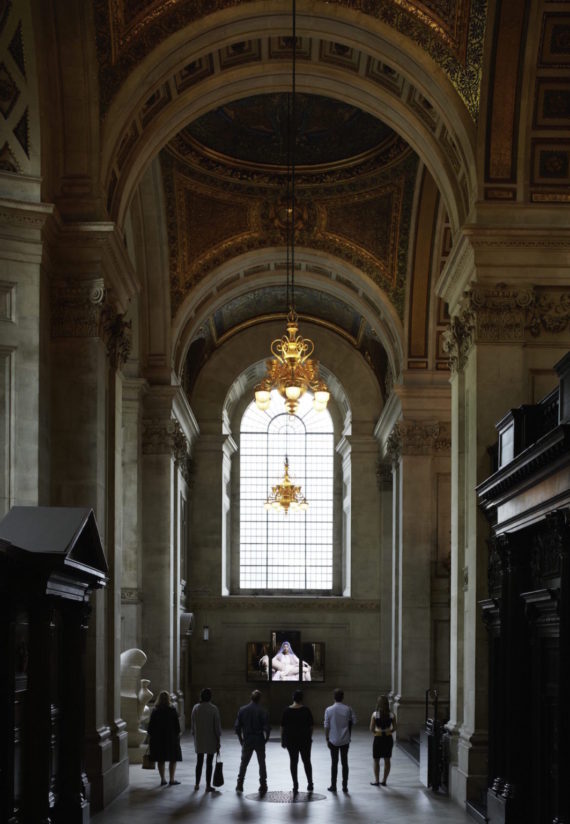 Mary has been conceived as a companion piece to Martyrs (Earth, Air, Fire, Water), which was unveiled at the same venue back in 2014. Both works explore Eastern and Western art and spiritual traditions, addressing concepts of life, birth and death. 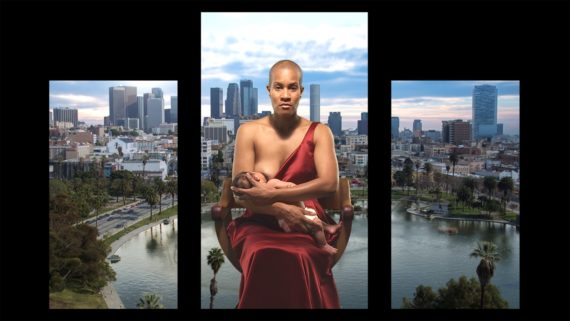 Viola said: “Mary is a universal female figure present in nearly all spiritual and religious traditions. She maintains an infinite capacity to absorb and relieve the pain and suffering of all who come to her. She is the personification of the feminine principle, related to ideas of creativity, procreation, inner strength, love, and compassion.” 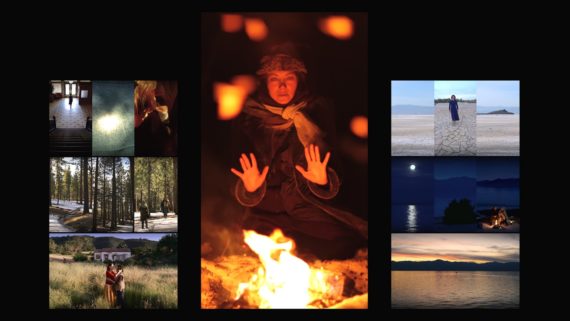 The Reverend Canon Mark Oakley, St Paul’s Cathedral, said: “Bill Viola’s triptych is a contemporary contribution to a long tradition of reflection on the life and significance of Mary. It encompasses the great themes of birth, relationship and death which is our shared experience of being human.” 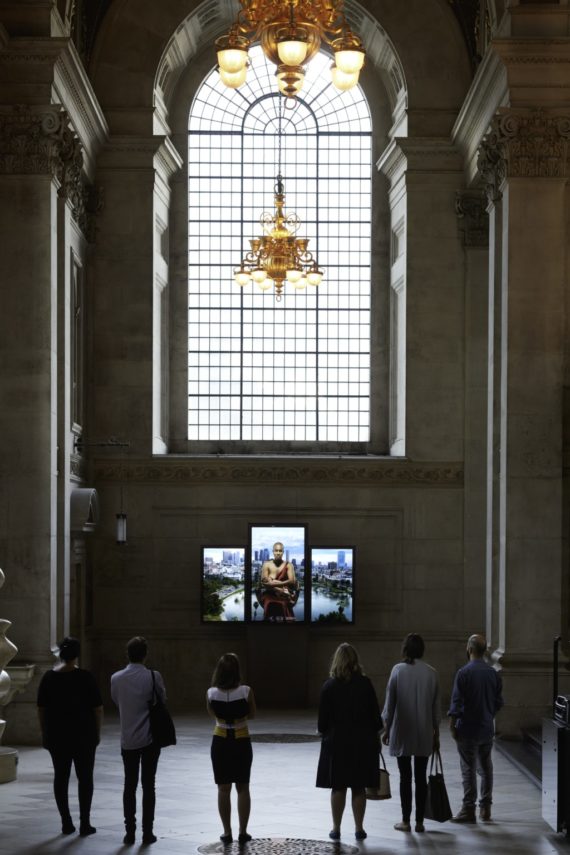 The preliminary discussions for the installations at St Paul’s began after Viola’s show ‘The Passions’ at the National Gallery in 2003. The plan was to install the work following the completion of the extensive cleaning and renovation of the cathedral’s interior and exterior. 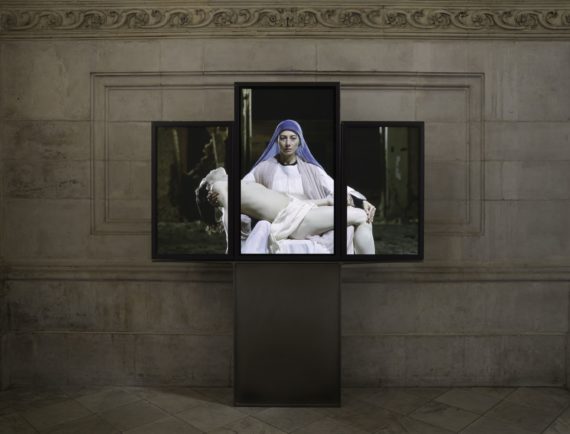 Both works are installed on metal stands designed by Foster + Partners, ensuring they are sympathetic to the existing architecture designed by Sir Christopher Wren.

Viola is known for his works for sacred spaces include The Messenger, a special commission for Durham Cathedral in 1996, and Ocean Without a Shore, which premiered in the 15th century church of San Gallo at the 2007 Venice Biennale. 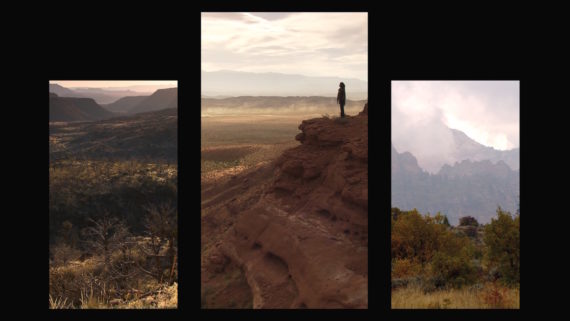 He also created the video triptych Study for The Path which was donated to one of Milan’s historic churches, Basilica di San Marco, in 2008.