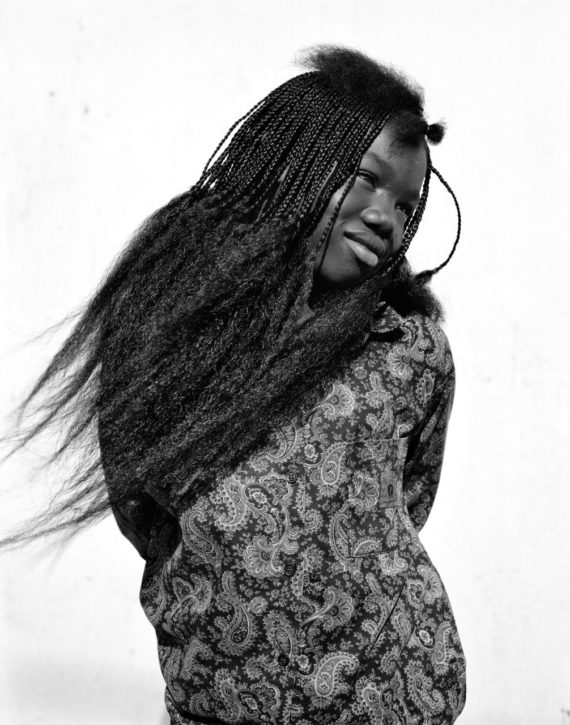 The shortlist for the Deutsche Börse Photography Foundation Prize 2017 sees Sophie Calle, Dana Lixenberg, Awoiska van der Molen and Taiyo Onorato, and Nico Krebs in the running for the £30,000 award.

The prize is open to living photographers, of any nationality, for a specific body of work in an exhibition or publication format which is felt to have significantly contributed to the medium of photography. For the 2017 award, the work has been exhibited or published between 1 October 2015 and 30 September 2016. 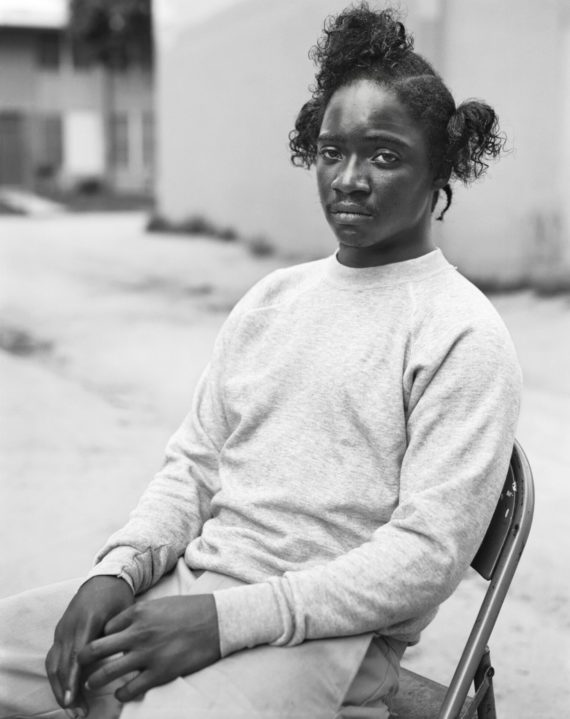 Dutch artist Dana Lixenberg has been nominated for her publication Imperial Courts (Roma, 2015), which was featured in the a-n News’ article ‘Top Ten: the best photo books of 2015’. The work documents 22 years of return journeys to the Imperial Courts housing project in Watts, Los Angeles. She has produced a portrait of the changing face of the community, some members of which have been killed, disappeared or sent to prison. 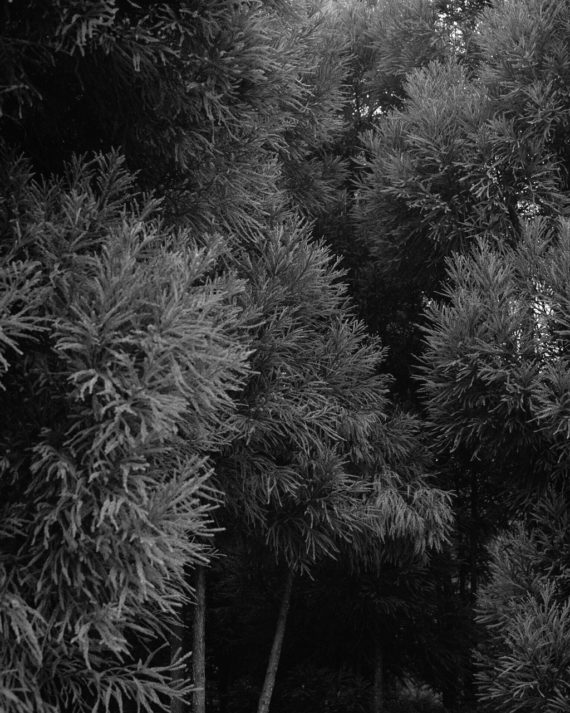 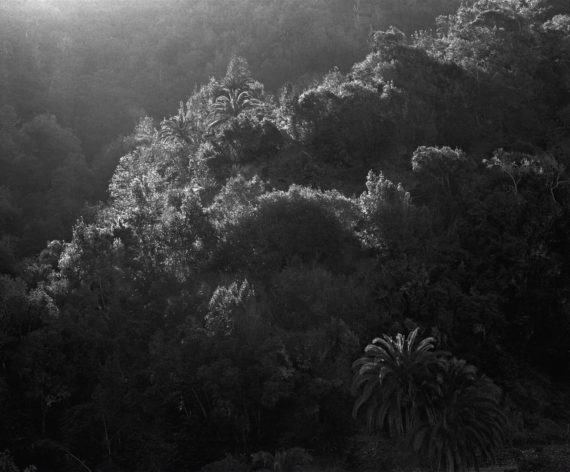 Fellow Dutch artist Awoiska van der Molen creates black and white, abstract images within the tradition of landscape photography. She has spent long periods of time in solitude in foreign landscapes, from Japan to Norway to Crete, exploring the identity of the place. Van der Molen has been nominated for her exhibition, ‘Blanco’, at Foam Fotografie Museum, Amsterdam. 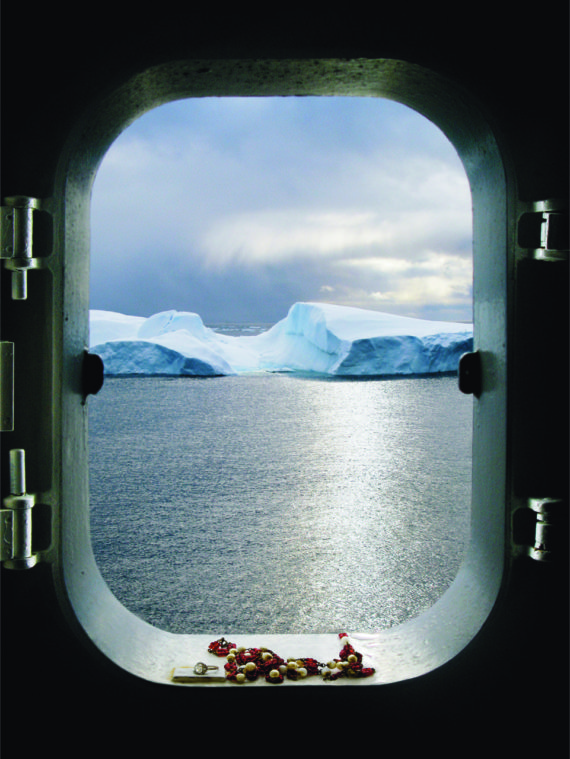 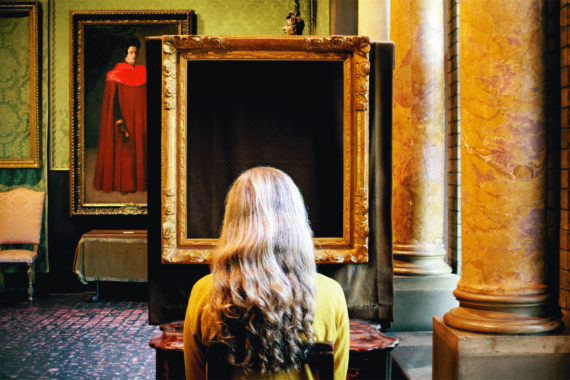 French artist Sophie Calle has been nominated for her publication My All (Actes Sud, 2016). Her current body of work experiments with postcards, exploring their properties as a nomadic medium. The work takes stock of her entire œuvre, acting as a portfolio of Calle’s 30-year career. 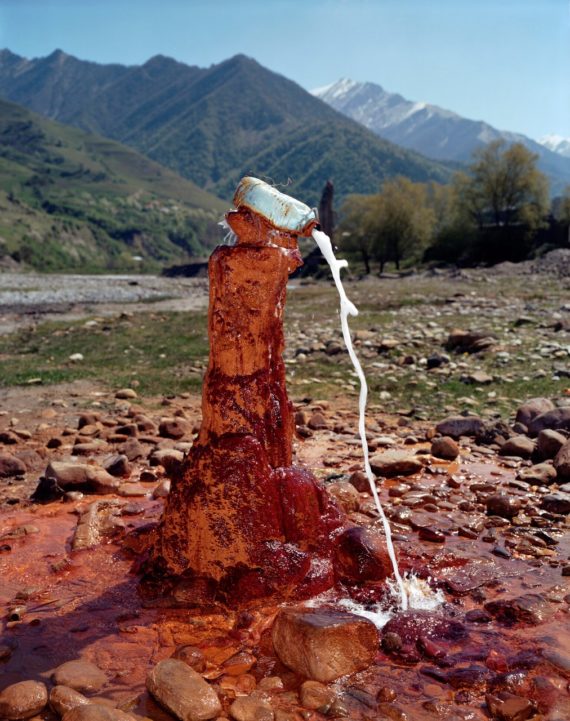 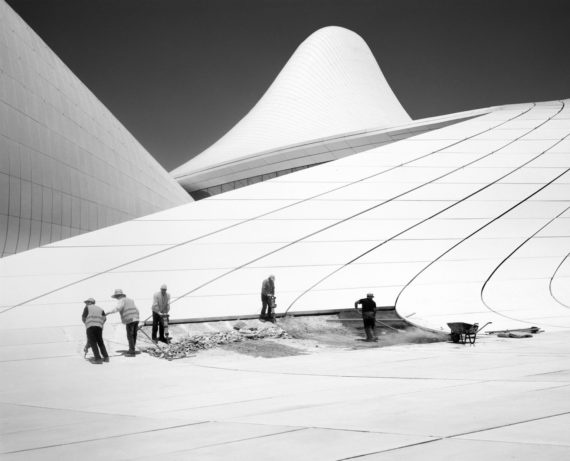 Swiss duo Taiyo Onorato and Nico Krebs‘ exhibition ‘EURASIA’ at Fotomuseum Winterthur drew on the iconography of the road trip. Using a mix of analogue media and techniques including 16mm films, large-format plate cameras and installation-based interventions, their work mixes fiction with documentation.

An exhibition of the shortlisted photographers’  work will be at The Photographers’ Gallery 3 March – 11 June 2017. www.deutscheboersephotographyfoundation.org