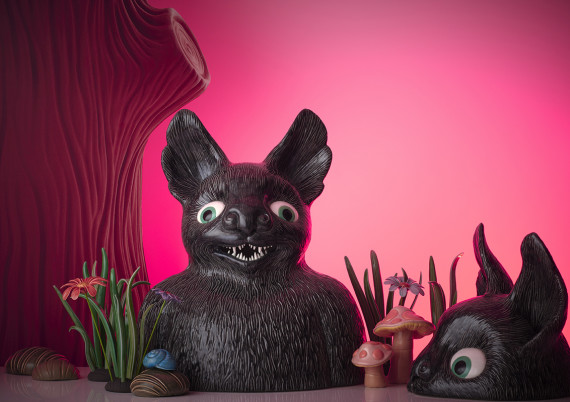 Six artists have been shortlisted for the inaugural Julia Carter Preston Prize, a £1000 prize and exhibition open to UK-based artist designer makers in their first five years of graduating or completing their training.

Lanty Ball, Yasmin Lennon-Chong, Jane King, Susan Nemeth, Malene Hartmann Rasmussen and Jo Taylor will now present works at a prize exhibition which opens at Bluecoat Display Centre, Liverpool on 9 July 2016, to coincide with the opening of Liverpool Biennial 2016. The winner will be announced at an opening event on 8 July.

A partnership between Bluecoat Display Centre and Hope University, Liverpool, the prize is dedicated to the memory of Julia Carter Preston, the renowned Liverpool-based ceramicist who helped to revive the art of sgraffito (where designs are scratched on to ceramics) in the UK in the 1950s.

A regular exhibitor and studio holder at the Bluecoat, when she died in 2012 at the age of 85 Carter Preston was also artist in residence at Hope University.

Malene Hartmann Rasmussen, In the Dead of Night (top)

“A deceitful echo of the real world” is how Malene Hartmann Rasmussen describes the complex narrative tableaux she creates from ornate and sometimes absurd ceramic figures. Drawing upon motifs from the domestic and natural world – as well as memories, daydreams and childhood nostalgia – she weaves these elements into a dark and surreal narrative.

“I want my work to look like a very skilled child could have made it,” she says. “Clumsy and elaborate at the same time.” Hartmann Rasmussen graduated from the Royal College of Art, London with an MA Ceramics and Glass in 2011. 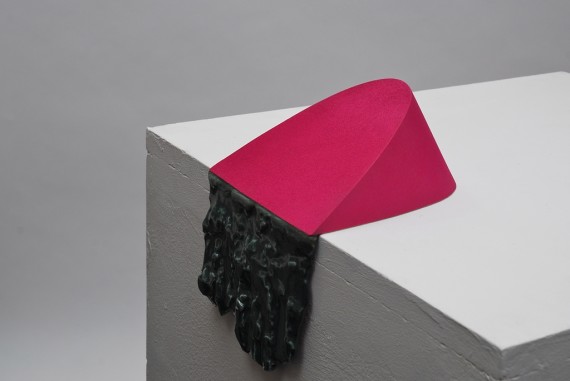 Exploring ideas about the containment or otherwise of personal and emotional mess and disorder, King’s earthenware clay sculptures combine extremes of texture and colour, employed as metaphors for opposing forces, such as perfection versus imperfection and control versus chaos.

King, who graduated from Bath Spa University with an MA in Design (Ceramics), says: “My sculptures are intended to be unsettling in their physical form and how they are displayed, sometimes spilling over or lurking at the foot of the plinth. In some cases, they can seem to imply an obscure function and I am interested in exploring how this can be deployed to further enhance their disconcerting nature.” 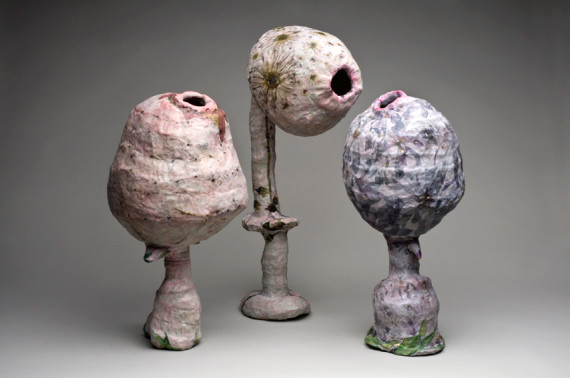 Susan Nemeth’s handmade porcelain objects suggest vulnerability, imperfection and individuality. Her practice explores the materiality of clay through a process of making, destroying and remaking that she says “parallels cycles of decay and renewal” to produce “intimate and vulnerable objects”. Nemeth graduated from the Royal College of Art with an MA in Ceramics in 2012. 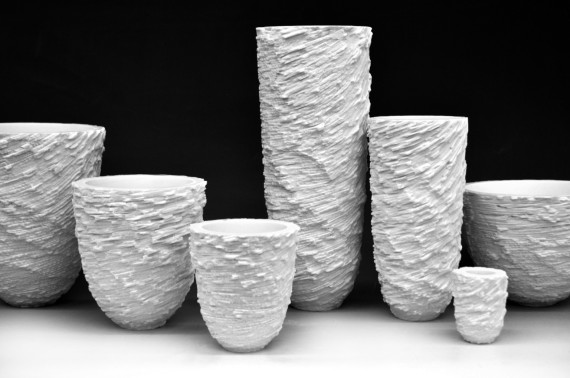 Lanty Ball creates slip-cast vessel forms in parian, a white self-glazing clay developed in the 19th century to imitate marble. The external surfaces of these vessels are incised with parallel lines, using a technique that fractures the clay, to create a texture that is reminiscent of the fragmented patterns found in eroded rock faces. “I take a minimal approach to form,” she says, “favouring simple thrown or slipcast vessels that act as canvases for my surface designs.” Ball gained an MA in Ceramics at University of Central Lancashire in 2015. 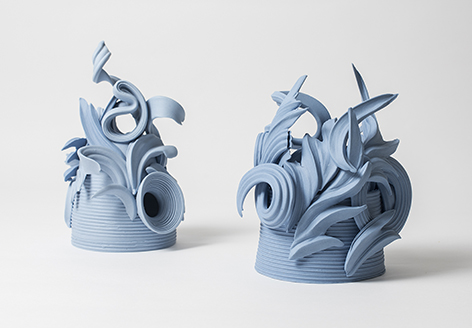 Jo Taylor, Composure I and II

Jo Taylor’s elegant ceramic forms are created using a combination of wheel-thrown and handbuilding techniques developed while she was studying MA Ceramics at Bath Spa University, where she graduated in 2012. Although originally inspired by decorative ornament seen in plaster ceilings, carved stone or wrought iron, and in particular the Georgian architecture of the city of Bath, the forms grow organically to reflect ideas of fragmentation, fragility, rigidity and fluidity.

Follow a-n on Instagram to see more images of work by the shortlisted artists. Use the Pictures of… tag for more in the series

Pictures of… commemorative art in an academic setting

British Ceramics Biennial 2015: a tale of regeneration and loss in the Potteries