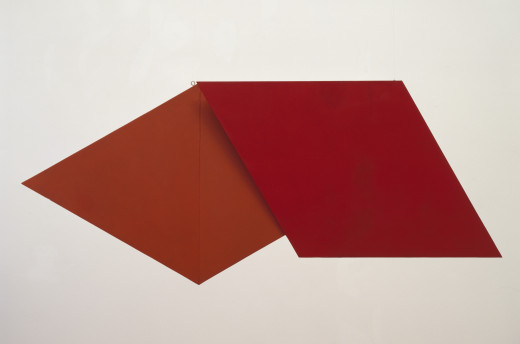 Tate has announced that it is expanding its Plus Tate network of contemporary visual arts organisations by 16 institutions. These join 18 existing partners, plus the four Tate galleries.

The decision to extend the Plus Tate network was announced in September 2014 and Tate states that an open application process placed priority on the applicants’ artistic vision, focus on contemporary art, public programming and engagement with the local community through art.

Tate director Nicholas Serota said: “Expanding the network will significantly change Plus Tate’s texture. These are all organisations that contribute to their local community but which have a national profile. The larger network will bring different kinds of experience into the pool and facilitate greater cooperation between partners.”

Hugh Mulholland, curator at The MAC in Belfast said: “Being included in Plus Tate… affords us the opportunity to become an active contributor to the well-established network of other galleries who already make up Plus Tate and who share our desire to be part of the national and international discourse around contemporary visual art practice.”

Plus Tate was launched in 2010 to share Tate collections, expertise and resources across the UK. Alex Farquharson, director of Nottingham Contemporary, one of the original Plus Tate partners, said: “The Plus Tate network has made for closer relationships between a large number of leading visual arts institutions across Britain.

“Many of us are unique in our local environments; it is therefore invaluable to be able to share strategy, knowledge and experience with peers across the country, particularly at a time of considerable economic and political challenge. Instead of isolation and competition, Plus Tate has given rise to a collegial, mutually supportive network, committed to success in our sector, for our publics.”