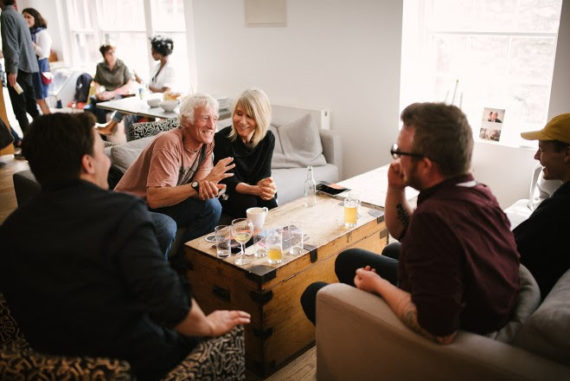 Plymouth Arts Centre has announced it is cutting its visual arts programming and selling its historic Looe Street building due to the loss of its national portfolio organisation (NPO) funding from Arts Council England in April.

The organisation will continue to operate its popular cinema programme, which will be relocated to a new space at Plymouth College of Art next year.

In a statement, Plymouth Arts Centre said: “The board has taken the difficult decision to sell the Looe Street building. The resources are not in place to continue to deliver both the cinema and the visual arts programme, and given the current circumstances, the trustees have reluctantly reached an unavoidable decision to halt the visual arts programme for the time being.”

PAC’s artistic director Ben Borthwick, who also works as an independent curator, was made redundant in the summer. A full-time assistant curator and part-time creative learning coordinator are also being made redundant. However, the statement said that PAC Home, a network of artists and arts professionals, is developing plans to continue independently.

The decision to continue the cinema and film programme follows a record year in 2017, which saw its 61-seat cinema in Looe Street enjoy nearly 18,000 admissions across 135 films.

Film programming at the Looe Street venue will continue until early December with the new 118-seat auditorium at Plymouth College of Art set to open to the public on 10 January 2019. A fundraising campaign has been launched by the organisation to help fund the development.

PAC’s decision to drop its contemporary art programme comes at a time when Plymouth is enjoying a growing profile in the visual arts. It has just hosted The Atlantic Project, a city-wide pilot for a contemporary art biennial curated by former Arnolfini director Tom Trevor.

Projects such as Ocean Studios in the redeveloped Royal William Yard have also made Plymouth an increasingly attractive city for artists, and this September saw the fourth annual edition of the popular artist-run Plymouth Art Weekender.