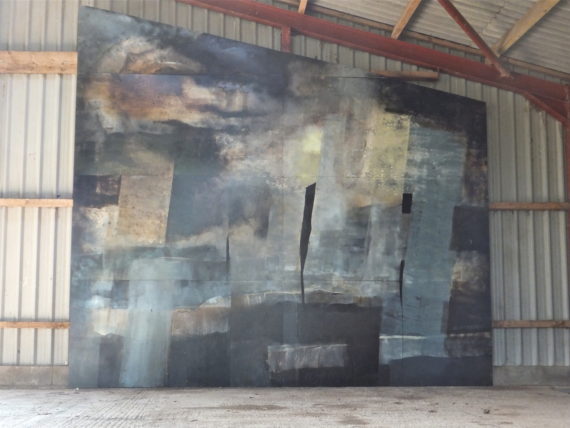 Selected from over 130 applicants, from 22-28 February 2017 six artists took part in a week-long pilot lab at Cove Park, Argyll and Bute.

Advertised in late November 2016, the lab was led by Scotland’s creative ageing organisation Luminate in partnership with Magnetic North and a-n. Applications were invited from Scotland-based artists in all artforms who were aged 50 and over and in the early stages of a new artistic career.

As writer and researcher François Matarasso describes in the just published ‘Late calls: a report on a pilot lab for early career older artists’: “The artists live in urban, rural and island locations across Scotland. Their ages range from early fifties to early seventies. They have a varied educational history and three are recent graduates.

“Each has made a life-changing commitment to an artistic career. That may have been only a few years ago but, with decades of professional and life experience they stand at a very different place than most early career artists.”

Using the model they established in their Space/Time labs (which they have run together since 2014) Magnetic North’s Nicholas Bone and Alice McGrath worked with the group reflecting on the question: “What nourishment does an artist need to keep developing?” Mornings were spent in group discussion, with afternoons for artistic work or reflection. Evenings provided space to eat, socialise and share some creative activity.

Matarasso observed sessions and spoke with participants and facilitators before and after the lab. His report offers insights into the lab’s impact on the participants, the particular needs and concerns of older artists at an early career stage, the model of good practice, and suggestions as to what to do next.

Luminate director Anne Gallacher: “Luminate is Scotland’s creative ageing organisation, and we have a growing programme of activities that supports the development of new artistic careers in later life.  François Matarasso’s report on February’s lab provides valuable learning for us, and will help us ensure that our programme is designed to best meet the needs of older artists across Scotland”.

a-n’s director Jeanie Scott said: “a-n’s involvement in this project has given us new insights into the concerns and needs of older artists, an important group within our membership. We look forward to taking that conversation to a-n members and exploring how we might build on the observations of the ‘Late Calls’ report.”

The report is available to read both on Luminate’s website and on a-n.co.uk 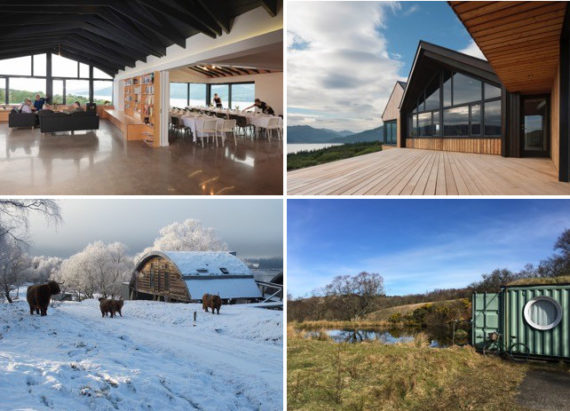