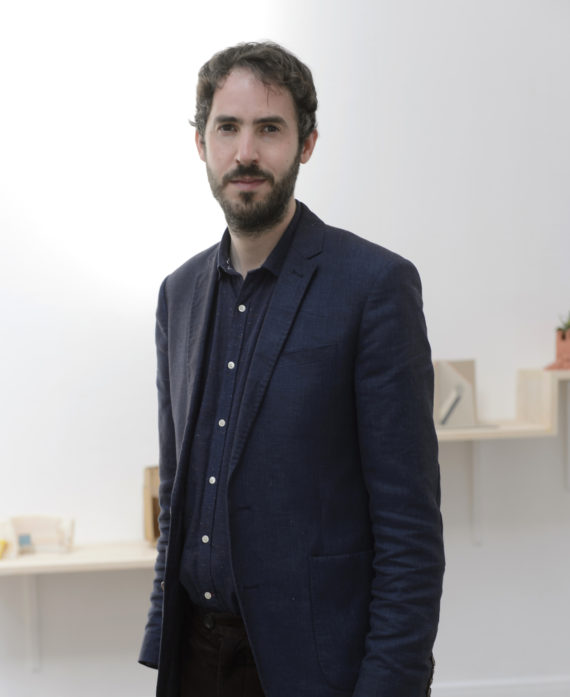 Parry takes over from Sarah McCrory who is taking up a new role as director of the new Goldsmiths gallery after directing the 2014 and 2016 editions of the festival.

Parry has been in Blackpool since 2013 where he has curated and organised over 25 exhibitions. Following the group exhibition Sensory Systems (2015), he was awarded an Art Fund New Collecting Award and in 2016 curated NEON: The Charged Line, the largest exhibition of neon-based art yet staged in the UK.

Commenting on his new appointment, Parry said: “I am thrilled and deeply honoured to be joining Glasgow International as its new director. Glasgow has a contemporary art scene to rival that of any city in the world and Glasgow International has played an increasingly significant role since its inception over a decade ago.

“I look forward to building on the programme of my predecessors, whom I hold in high regard, and working with artists based here and internationally to develop its next chapter.”

The eighth edition of the biennial festival of contemporary art takes place from 20 April – 7 May 2018, with the preview day on 19 April.