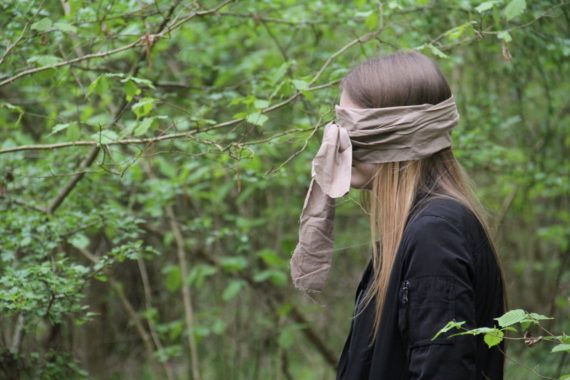 The landlocked rural county of Northamptonshire is among those officially deemed the least culturally engaged in the country, and as well as Northampton includes the towns of Kettering, Corby, Wellingborough, Rushden and Daventry in its borders.

Following Northampton Museum’s controversial sale of one of its Egyptian artefacts, through which it remained open but lost its Museum Association accreditation, Kettering boasts the only accredited museum in the whole of the county.

However, its gerrymandered political borders do not paint an accurate picture of the diversity of its population, with no cities but a mixture of quaint villages and ex-industrial towns (although the spirit of shoemaking and steel working endures).

The county town of Northampton is the shire’s only geographic area large enough to have its own cultural quarter, which includes NN Contemporary Art, Northampton Museum & Art Gallery (boasting the largest collection of shoes in the world and currently closed due to expansion work), plus Royal & Derngate theatre complex.

Replacing their original industries, many factory buildings across the town are now home to artist studios, such as Burns Street (including artists such as Jessica and Luke Harby) and Albus 3 (Sam P Gibson, Claire Jarvis and Mark Sibley) based in the old Albion Brewery. 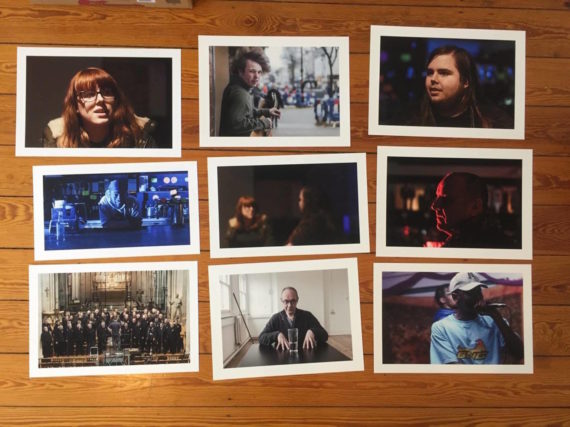 Following the Beeching closures to rail services in the 1960s, the county remains difficult to navigate. For some, travelling south to London and back is the easiest way to travel east to west.

Where this has fractured the natural critical mass of culture seen in other counties, amplified by the uneven distribution of wealth, many artists and arts organisations have sprung up in the gaps, establishing partnerships across artificial civic borders.

Unlike Kettering’s Museum and Art Gallery, the dynamic Gallery202 is free from the bureaucracy of local authority. Run by a small collective of artists (including Graham Keddie and Sharon Read), it often pops up in temporary spaces in the area.

Working in a similar capacity across the whole of Northamptonshire with a year-long programme is Fermynwoods Contemporary Art. The organisation has worked with and employed – myself included – many artists in the county, as well as others more internationally based.

Following the closure of its steelworks, Corby has often been the much-maligned town of Northamptonshire. However, artists such as Paula Boulton and Kate Dyer continue to prove that creativity appears in many of the officially overlooked parts of the county. The former returned to her hometown in the 1980s in order to “sew flowers in the concrete”; the latter has spent over 30 years documenting and empowering the town through photography with Corby Community Arts. 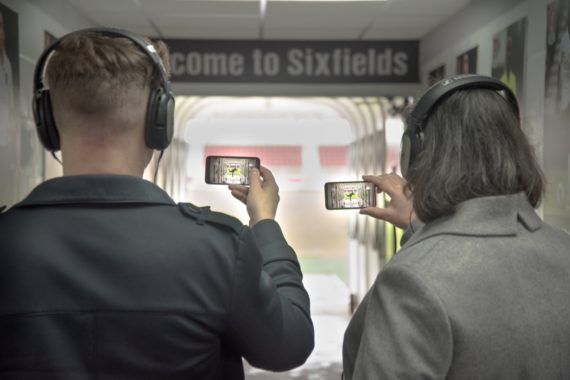 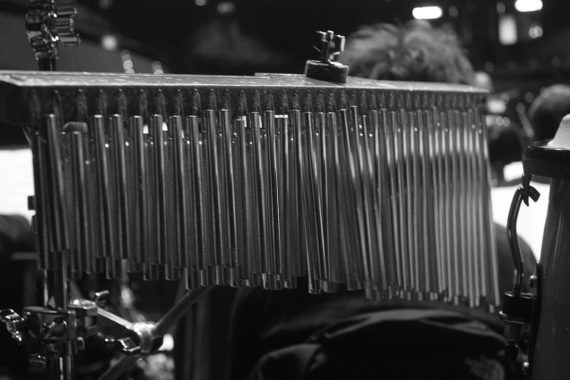 The Sounds of Home Community Concert, Brooke Weston Academy
Paula Boulton’s recently formed The Sounds of Home Orchestra present a huge plethora of musical memories and cultures in a new musical composition for orchestra. In addition to poignant stories and a visual script created by Tony Coleman of theLAB Visuals to be projected during the suite, the event will feature new music based on the Chinese pentatonic scale, outlandishly composed by a six-year-old Polish/Slovakian resident and played on a grand piano.
23 June 2017, 7.30pm, Brooke Weston Academy, Coomb Road, Corby, NN18 8LA. thesoundsofhome.weebly.com

Celebration Factory, NN Contemporary Art & Casino Luxembourg
Co-commissioned by Casino Luxembourg, Celebration Factory sees a body of work by Filip Markiewicz reflecting on ‘the resilience and panoply of creativity in one British town during this time of seismic political change’, including drawings of the detritus from Polish nights out, such as Zywiec beer bottles, alongside The Daily Mail’s Brexit front page.
Until 22 July 2017, Number Nine, Guildhall Road, Northampton, NN1 1DP. www.nncontemporaryart.org

James Steventon was one of five a-n members who participated in the inaugural a-n Writer Development Programme which ran from June 2015 to March 2016. For more information on the writer programme, and to read more of the writers’ work, visit the programme’s blog on a-n.co.uk or use the a-n writer development programme tag