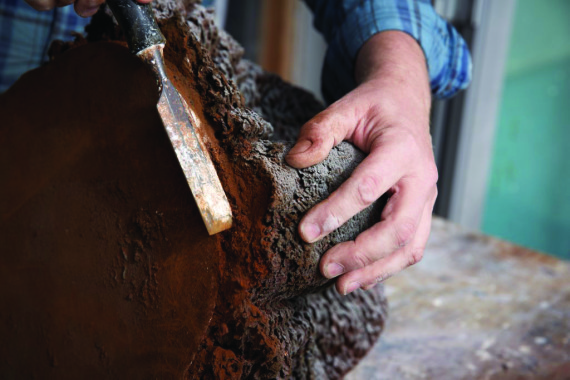 The Sheffield Culture Consortium is to receive £550,000 from Art Council England’s Ambition for Excellence Awards for Making Ways, a three-year project to develop contemporary visual art produced in Sheffield.

Professor Vanessa Toulmin, chair of the Sheffield Cultural Consortium and director of city & cultural engagement at The University of Sheffield, said: “This funding means we can develop a three-year programme to build and sustain initiatives to support artists in Sheffield, and to build on the best practice we already deliver in managed studios and galleries. And the Year of Making Sheffield 2016 will be a springboard for this activity.”

Kim Streets, CEO, Museums Sheffield, added: “Making Ways is a timely strategic investment in our artistic community and builds on what we do well as a city. Sheffield has a reputation for making things happen, for an innovative DIY culture and for growing things from the ground up. Making Ways will harness our potential as a centre of excellence within the visual arts and make a real difference for our artistic community and for the people of Sheffield.” 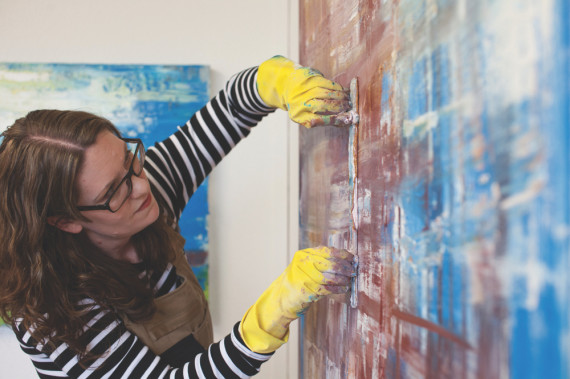 Ambition for Excellence is a £35 million fund, of which ACE aims to spend a minimum of £28 million or 80-90% outside London. Other successful organisations in the latest round of funding include MK Gallery who will receive £750,000 to create City Club’, a project bringing together artists, arts organisations and the local community as part of Milton Keynes’ 50th anniversary celebrations.

In addition, Artichoke will receive £750,000 for its proposal, London’s Burning, the centrepiece of the Great Fire of London 350th anniversary commemorations later this year.

Ambition for Excellence fund awards £1.1m to support talent in the regions