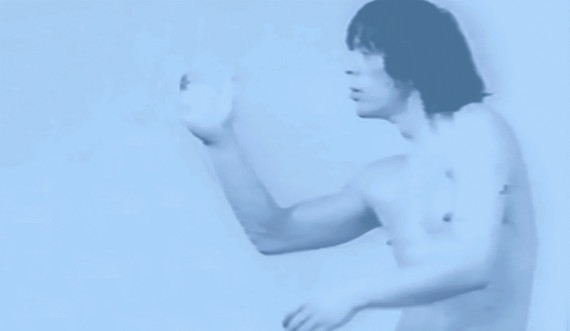 Now on its fifth edition, Sheffield Fringe this year investigates the notion of the documentary film as an art object. Presenting work by more than 35 artists, it includes films by Rosalind Nashashibi, Mairéad McClean and Jenni Olson, and takes place over nine days.

Programmed to coincide with the international documentary film festival Sheffield Doc/Fest, curator Minou Norouzi explains that the Fringe creates a “complimentary space and context to encourage creative collaborations between the contemporary art and documentary communities”.

She continues: “Artists often tell me they find it difficult to get their films screened. Sheffield Fringe… exists to give a home to those works that may be underrepresented or overlooked, alongside more established artists.” 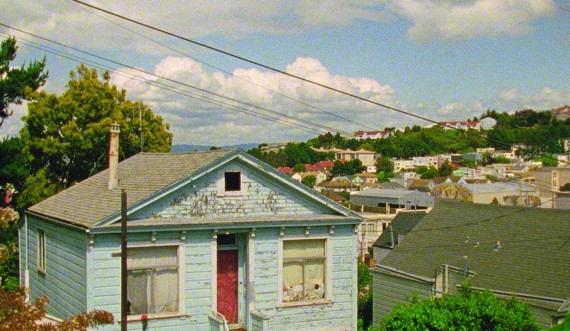 The theme of this year’s festival, which is titled Object Documentary, has been a long time in the making. “[It] came out of a five-year plan – we were always going to question the objectification of the ‘real’, however defined, in our 5th edition,” says Norouzi.

“In light of the proliferation of artists working with documentary material, and these works’ status in the market place as art objects, it seemed pertinent to address the ethical challenges that come with that.”

Norouzi, who trained at film school and was originally a documentary practitioner, explains that she has always questioned conventional approaches, and in particular the way people and stories are used and then discarded in the documentary process. While artists may take a different approach to form and content, they are not immune to such issues.

“As art practitioners, whether we are aware of it or not, we have inherited some of the questions about the ethics of documentary practice that started being raised from the 1970s onwards. So [Sheffield Fringe] wanted to contribute to existing debates in art about ethics in general by talking about the ethics of working with documentary, specifically within the art context.” 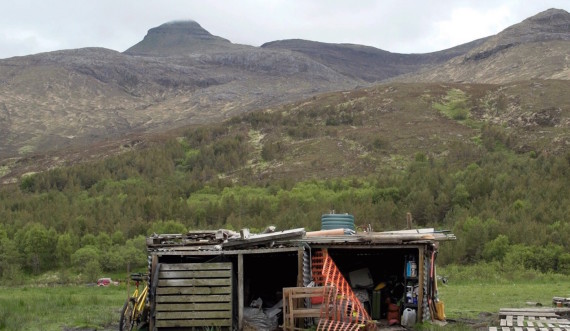 Nearly 80% of the films featured in the programme are the result of submissions to an open call. “Whilst the Object Documentary theme was set, the concepts for the individual programmes were fluid, and came to fruition through the open call,” says Norouzi.

“The submitted films greatly determine the individual curatorial strands. In a way [the films] demand the curatorial context in which they want to be seen. One has to be sensitive to what a film wants; that was my mission when starting Sheffield Fringe, to be sensitive to the film’s ‘wants’, because I often found my own films in a misplaced context.” 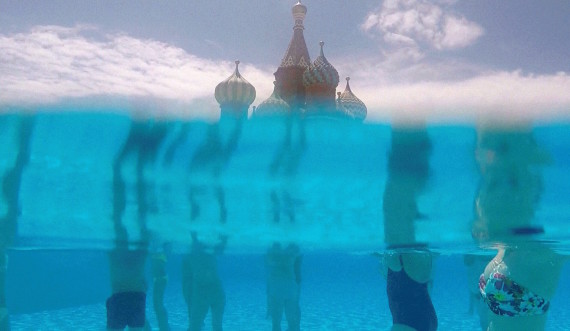 Bearing in mind the importance of context, what then makes Sheffield Fringe, rather than Sheffield Doc/Fest, the appropriate home for this work? “I could answer simply by saying the films we show are ‘form liberated’ – they don’t follow a convention of documentary or otherwise,” says Norouzi.

“But of course there are also by now conventions within art which artists knowingly or unknowingly follow. So perhaps it’s more productive to say this: The question of what ‘art’ is or does, and even what ‘documentary’ is or does remains open ended. It’s good that there are many perspectives on the definition of both art and documentary – disagreements stimulate debate.”