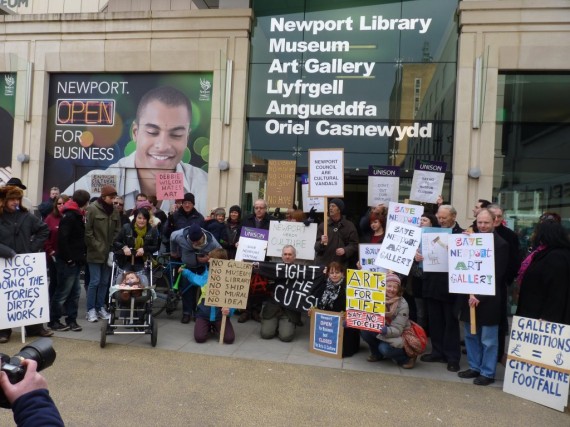 David Garner‘s exhibition Shift is to be Newport Gallery’s final show as part of its Temporary Exhibitions Programme. Garner’s work highlights what he sees as social or moral failure, and new work A Case of the Great Money Trick was produced in direct response to the unfolding story of the gallery closure over recent months.

Speaking about the work, Garner said: “A Case of the Great Money Trick, while referencing Robert Tressell’s seminal working-class novel, The Ragged Trousered Philanthropists, also comments on the low worth attributed to culture and learning. This scenario is being carried out by the Labour council in Newport.”

As reported in February by a-n, the temporary programme is set to close following a cost cutting decision by the city council. The programme has been a feature of the city’s cultural landscape for forty years, but as part of a relocation plan for Newport Museum and Art Gallery, it will be scrapped in favour of static exhibition featuring works from the museum’s permanent collection.

Demonstrate against the closure

Protest against the closure is continuing, with a demonstration planned in the square outside Newport Museum and Art Gallery on Saturday 20 April at 11am. An earlier rally in February, before the council made its final decision, was attended by over 100 people, while a petition against the closure achieved more than 1,500 signatures. The campaigners are now looking to voice concern at what demonstration organiser Neil McNally describes as “the council’s contempt for culture and heritage in the city”.

He said: “Not only is Newport City Council scrapping the Temporary Exhibition Programme, it is also planning to demolish Kenneth Budd’s Chartist Mural to make way for a £100 million shopping mall, to off-load the best preserved fifteenth century ship in Europe to Portsmouth, and close the Museum, Library and Art Gallery building to ‘relocate’ it in a much reduced form to a leisure centre, putting up to 60 jobs at risk.

“The council has already sold a much loved landmark, the Newport Clock, to property developers for £10,000. Rather than put it in the city centre, as the public requested, it has been stuck out of town, on a roundabout.”

McNally also has wider concerns for Newport’s contemporary art scene. “With the University’s BA Fine Art programme also closing in June 2013, under Welsh Government instructions, it means Newport is now the only city in Wales without a contemporary art gallery and fine art course. A whole generation is being denied the opportunity to look at or study art in Newport.”

The demonstration against the decision to close the Temporary Exhibition Programme takes place 11am, 20 April outside Newport Museum and Art Gallery in John Frost Square. 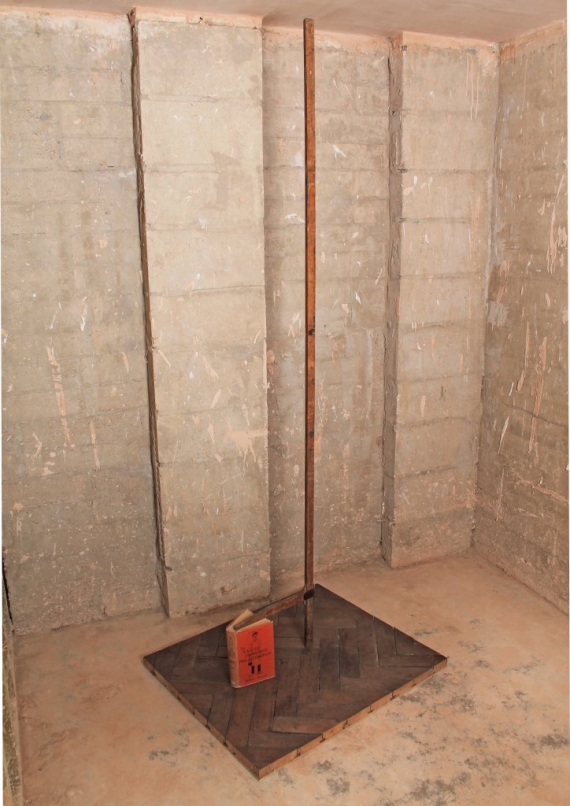