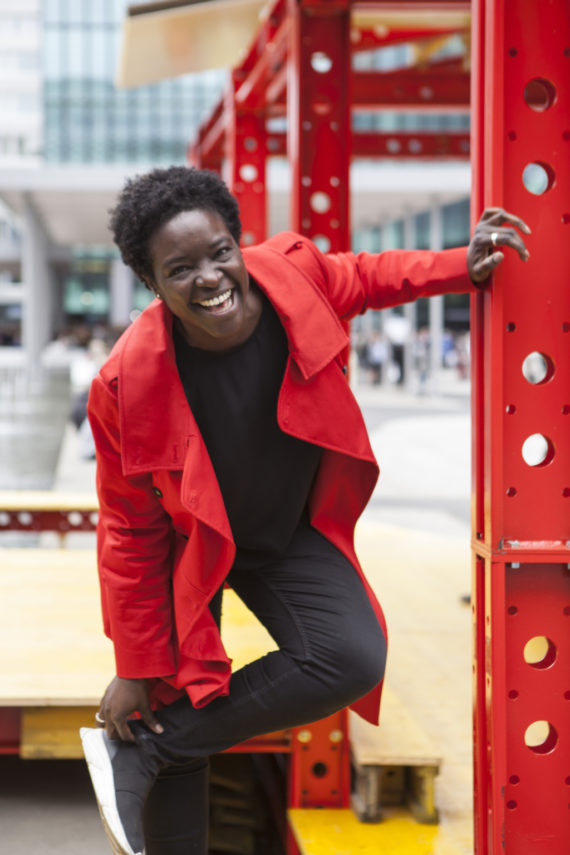 The Showroom announces new director London gallery The Showroom has appointed Elvira Dyangani Ose as its new director. She will take up the new role on 3 September 2018, replacing Emily Pethick who is leaving to become the new general director of the Rijksakademie van beeldende kunsten in Amsterdam.

Dyangani Ose joins the gallery from Creative Time, the New York-based non-profit public arts organisation where she is currently senior curator. She is also currently lecturer in visual cultures at Goldsmiths and a member of the Thought Council at the Fondazione Prada, as well as being an independent curator.

Dyangani Osewas curator of the eighth edition of the Göteborg International Biennial for Contemporary art (GIBCA 2015) and curator of international art at Tate Modern from 2011–2014. She recently joined Tate Modern’s Advisory Council.

Commenting on her appointment, she said: “Most of my theoretical work has focused on new forms of environment produced by artists in the absence of conventional institutions and contexts. The chance of continuing research and curatorial projects on the formulation of such experience as institution, as well as providing a platform for experimental artistic practices under the umbrella of The Showroom, is extraordinary.” 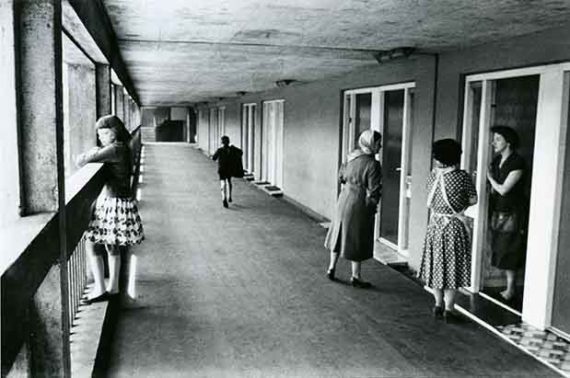 S1 Artspace reopens with first exhibition in its new Park Hill gallery Sheffield-based gallery and studio organisation S1 Artspace has announced it will reopen next month with an exhibition of photography and film of Sheffield’s brutalist Park Hill and Hyde Park estates from the 1960s to the 1980s. ‘Love Among the Ruins: A Romance of the Near Future‘ presents the work of two social documentary photographers: Roger Mayne and Bill Stephenson.

Including rare documents and archival material, the show is a reinterpretation of ‘Streets in the Sky’, an exhibition by Mayne and Stephenson that was curated by the Untitled Gallery in Sheffield in 1988. It will contain aspects of the original exhibition, plus works not previously shown.

Of the £100,000 awarded to the eventual winner, £25,000 is to be paid directly  by the winning organisation to the artist they select to work with. 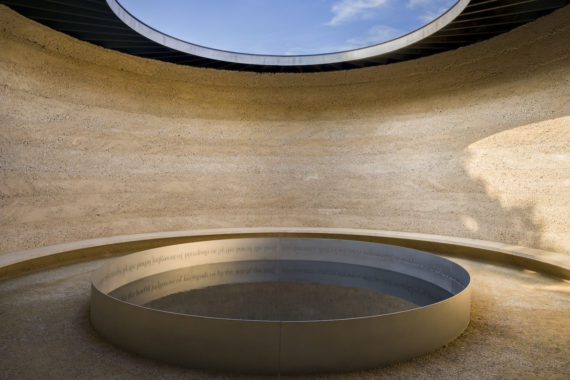 Mark Wallinger’s  Magna Carta-inspired permanent artwork opens at Runnymede Commissioned by the National Trust in association with arts producers Situations and produced in collaboration with Studio Octopi, Writ in  Water provides a new immersive space for contemplation and reflection at Runnymede, Surrey.

Over 800 years ago, Runnymede, now cared for by the National Trust, was witness to the feudal barons forcing King John to seal Magna Carta – a key moment in shaping the basis of common law across the world. Mark Wallinger has drawn inspiration from Clause 39 of Magna Carta and the fundamental principles of justice it embodies. 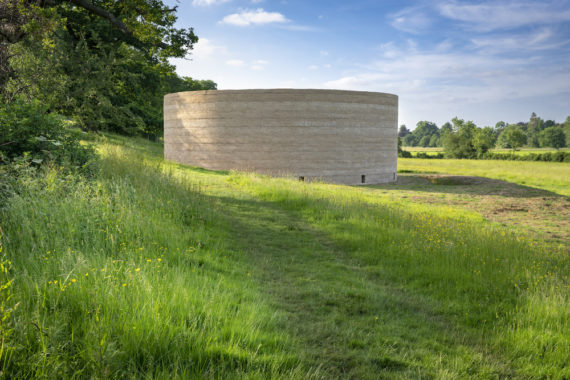 The clause states: ‘No free man shall be seized or imprisoned, or stripped of his rights or possessions, or outlawed or exiled, or deprived of his standing in any way, nor will we proceed with force against him, or send others to do so, except by the lawful judgment of his equals or by the law of the land.’

Says Wallinger: “In Writ in Water, the use of reflection to make the text legible plays against the idea of a law written in stone. Magna Carta curtailed this divine right and issued the first secular writ.

“…although Magna Carta established the law and the nascent principles of human rights, the United Kingdom has no written constitution. What seems like a birthright has to be learned over and over and made sense of. Whether the words are ephemeral or everlasting is up to us.”

European museum directors warn of ‘increasing interference’ by nationalist governments The Museums Association reports that a number of European museum directors have spoken out against rising political interference in museums and culture by nationalist governments. This follows the announcement last month by Kunsthalle Wien director Nicolaus Schafhausen that he will not renew his contract next year due to what he described as the “resurgence of nationalist politics in Austria”.

Pawel Machcewicz, former director of the Museum of the Second World War in Gdansk, Poland, has also warned of “increasing interference by politicians and governments into the realm of museums and culture”.