Surviving in the city - a-n The Artists Information Company 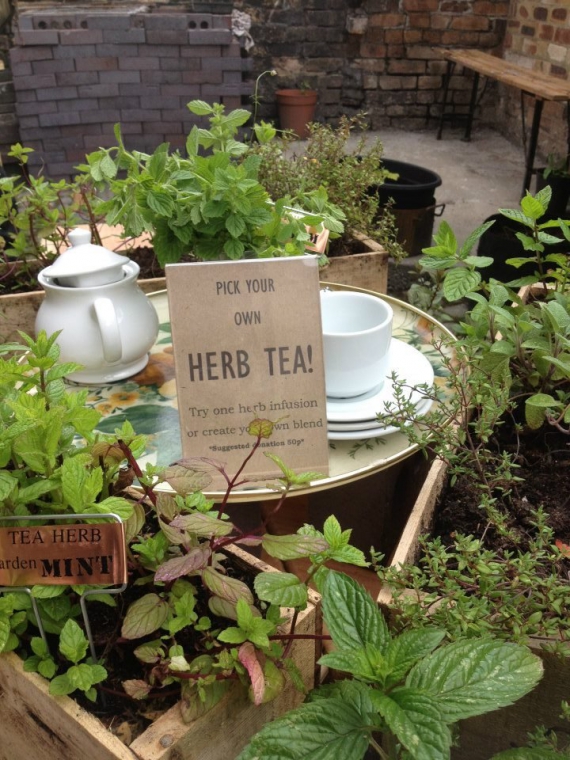 The theme of this year’s Conjunction, Stoke-on-Trent’s contemporary art biennial, is The Art of Survival. A partnership project between AirSpace Gallery, The Potteries Museum, Stoke-on-Trent Council, Staffordshire University and Jelly Arts, the festival will consider issues of survival and conservation in biological, economical and art world contexts. From the Darwinian notion of survival of the fittest to institutional archival and collecting practices, projects also explore the role of grass roots activity in creating future sustainability.

The festival makes use of galleries and spaces across the city to showcase new, site-responsive works that explore the variety of ways artists engage with the public and the world around them. This year it also features a series of support and networking events in the form of Artist Soup Kitchens, hosted by AirSpace.

As a group, the AirSpace studio artists are interested in urban development as explored in Nabeel Hamdi’s 2004 book Small Change. Key to this is recognising the resources around you and using them to make small changes – which could lead to big change later. The idea for soup kitchens came about when the other studio artists realised some of the best, most meaningful conversations happen when sharing something to eat.

Anna Francis, one of the curators of Conjunction 12 and a studio artist at AirSpace, explains: “We wanted the sessions to really involve the artist participants, not the usual ‘I talk, you listen’ approach. We were thinking about the issues that artists face, in getting paid, accessing advice and even having a space to get together and talk critically. The Soup Kitchens have a different theme each week, but all are concerned with issues of ‘keeping going’ and surviving.”

AirSpace is also opening up its Creative Urban Yarden to groups of creatives who’ll be brainstorming ideas for the future of the space, which is fast becoming an inner-city haven for artists and wildlife alike.

“We have been using the Yarden for the past few years as a break-out space for messy works, and as a retreat for our studio artists,” says Francis. “We’ve started to explore the opportunities that the space offers in terms of small space growing, but during Conjunction we will be asking our visitors to tell us what they would like to see happening there – this will inform the next stage of activities as we move into spring.”

Artist Bethan Lloyd Worthington, who graduated from the RCA Ceramics and Glass course in 2010, previously worked with AirSpace Gallery to produce the 2011 exhibition Stick Up. She will be displaying new work for the Biennial produced during her recent residency at the nearby Potteries Museum.

Lloyd Worthington has been struck by AirSpace’s role within and commitment to their local community. “Their city is a live preoccupation that they grapple with,” she says, “perhaps in a way that our London studio [Manifold] doesn’t. They are genuinely interested in exploring ways of being – being an artist, being in Stoke, ways that Stoke can be.”

Lloyd Worthington recognises the difficult task of involving local people in the arts, in a city where engagement is notably low. She pays tribute to the dedication and outlook of groups like AirSpace. “Autonomous, artist-led groups are important in that they live what they promote, where they promote it,” she says. “They connect with other people and organisations in meaningful ways. I hope that Conjunction 12 will interest people, I can’t think of a better thing than that.”

Conjunction 12: The Art of Survival runs until December in venues throughout Stoke.