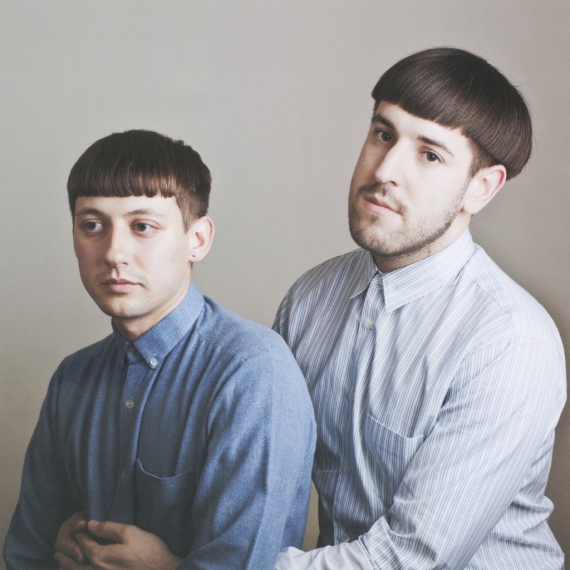 Four photographers have been shortlisted for the £12,000 Taylor Wessing Photographic Portrait Prize, the major international photography award. From 5,340 submissions, the judges have selected 60 portraits for the exhibition which will go on display at The National Portrait Gallery, London from 8 November 2012 to 17 February 2013.

The photographers are Alma Haser, Spencer Murphy, Jennifer Pattison and Jordi Ruiz Cirera. Sandy Nairne, Director of the National Portrait Gallery and chair of the judging panel, said: “The submissions to the 2012 Taylor Wessing Photographic Portrait Prize were outstanding, and it was hard for the jury to come to a final decision. I am very excited by the shortlist and hope that the exhibition will further debate around the strengths of photographic portraiture today.”

The First Prize winner, which will be announced at the awards ceremony in November, will receive £12,000. The Second Prize comes with £3,000 cash prize, while the Third Prize and Fourth Prize winners receive £2,000 and £1,000 respectively.

A new addition for 2012 is the John Kobal New Work Award to a photographer under the age of 30. The winner will receive a cash prize of £4,000 that includes a commission from National Portrait Gallery to photograph a sitter connected with the UK film industry.

Alongside Nairne, the judging panel for the main prize included Emma Hardy, photographer, Lauren Heinz, editor at Foto8, Glyn Morgan, a partner in Taylor Wessing LLP, Sean O’Hagan, photography critic for the Observer and Terence Pepper, curator of photographs at The National Portrait Gallery. The competition was judged from original prints.