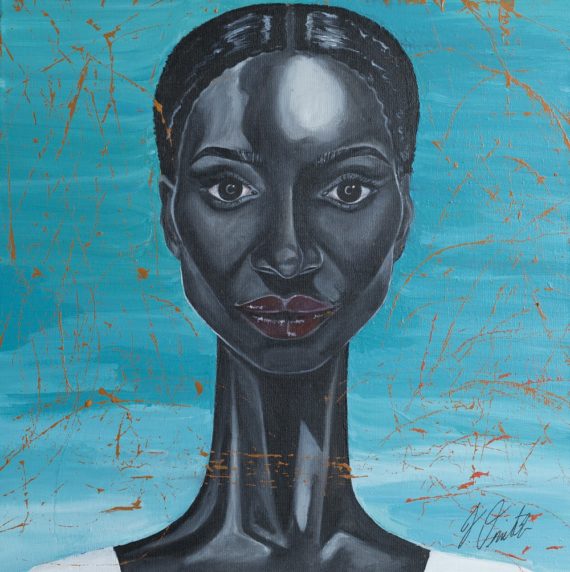 1. Whisper The Waves – Film Screening & Workshop
A screening of Suzanne Lacy‘s 1984 film Whisper the Waves, which documented one of Lacy’s participatory performance actions. An oceanfront tableau vivant that saw 154 older women, each dressed in white, seated conversing in groups of threes and fours at tables, it was set on a beach in California. The film centres on the conversations between these women, their hopes and fears. The screening hopes to prompt the question – how are things different now? Also at Armley Mills is the Women, Work and War exhibition.
Wednesday 8 March, 11am, Armley Mills, Leeds Industrial Museum, Canal Road, Armley, Leeds LS12 2QF.
www.leedsinspired.co.uk 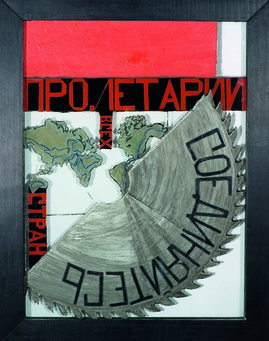 4. Stand up to #ArtWorldSexism
Artfinder has totted up the stats from its online marketplace and found that of the 52% female artists and 48% males artists selling work on the website, female artists sell nearly 40% more art for a total greater value. With this in mind, the company will be present in Trafalgar Square on International Women’s Day holding 52 red balloons and 48 green balloons to highlight that gender disparity in the art world needn’t exist.
Wednesday 8 March 2017, from 8am, Trafalgar Square, London WC2N 5DN.
www.internationalwomensday.com

5. Women of the World festival, Southbank Centre, London
WoW festival returns to the Southbank Centre with yet another dynamic programme of talks, workshops and exhibitions that celebrate and empower female leadership. Alongside the annual speed mentoring event are a series of workshops geared at helping women harness their political voices and get elected. A number of events look at gender, race and class, and there is a peer support group on Friday 10 March for Mothers Who Make.
7-12 March 2017, Southbank Centre, London SE1 8XX.
www.southbankcentre.co.uk 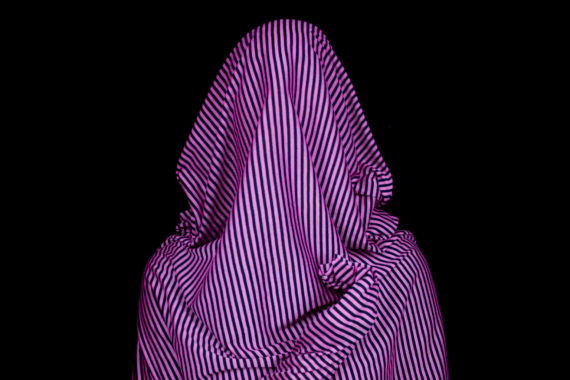 6. Arab Women Artists Now
The third edition of AWAN Festival takes place once again at Rich Mix bringing over 25 female artists from across the Arab world to London to present live performances, film works, exhibitions and participate in discussion panels. The mezzanine and lower gallery hosts Multitudes, an exhibition curated by Joud Halawani Al-Tamimi that explores what it means to be an Arab woman today, through the diverse works and perspectives of ten artists.
1-19 March 2017, Rich Mix, 35-47 Bethnal Green Road, London E1 6LA.
new.artscanteen.com/awan

9. Wonder Women 2017
Wonder Women continues to celebrate those who formed the Suffragette movement with its annual festival that is leading up to the 100-year anniversary in 2018 of women first getting the vote. With radical and DIY events taking place thoughout Manchester, the festival’s initiators the People’s History Museum and Creative Tourist are using this year’s edition to assess how we have progressed in the last 100 years and how far we still have to go.
Until 12 March 2017, various venues, Manchester.
www.creativetourist.com/event/wonder-women 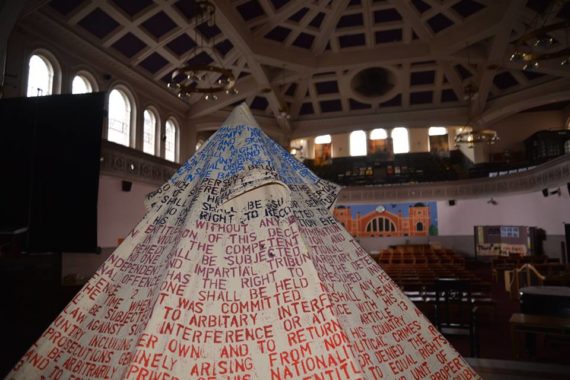 10. 51%RememberHer
Curator Rebecca Feiner curates an overview of work by 100 female artists practising in East London in this exhibition that reminds us that women make up over half of the population of London. A programme of performances accompanies the exhibition, with a satirical mass wedding by Kylie Boyd on 8 March and Rachel House’s The Feminist Disco on 8 April.
8 March – 8 April 2017, Tower Gallery (East Tower), Memorial Community Church, 395 Barking Road, Plaistow, London E13 8AL.
www.internationalwomensday.com