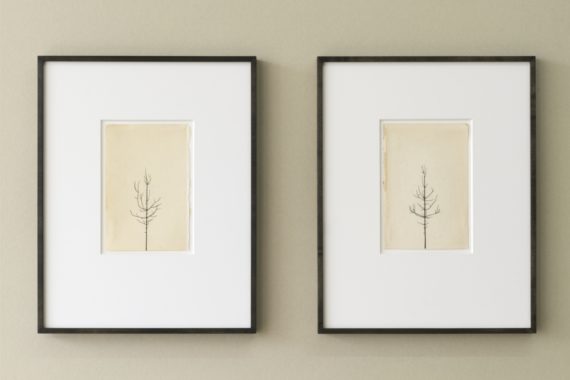 A number of high profile artists including Turner Prize winner Tracey Emin and nominees Cornelia Parker and the Chapman Brothers have donated works to an online auction to benefit the people affected by the Grenfell Tower fire disaster.

A range of artwork will be on sale, including prints, multiples, and original works of art and photographs. Taking place on the online platform Artsy, the auction will run for two weeks from today.

Highlights include Peter Liversidge‘s pair of drawings made from collaged tape on found book pages. With an estimated value of £6,000, the starting bid for Winter Drawing 15vs14 and Winter Drawing 18vs16 is £,2000.

The auction was the idea of Lucy Meakin, an art advisor, who once lived locally to the Tower in Notting Hill. The money raised will go directly to the London Community Foundation (LCF).

In the coming weeks and months, the Foundation will be supporting residents of Grenfell Tower as they begin to resettle. LCF will also structure a programme of longer term grants towards counselling, medical assistance and allowances for furniture and household items.

Bidding will be open exclusively on Artsy from 18 July until Tuesday and close 1 August 2017 at 11:00pm BST. www.artsy.net