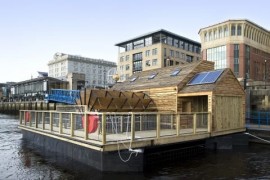 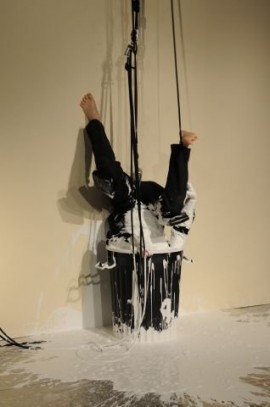 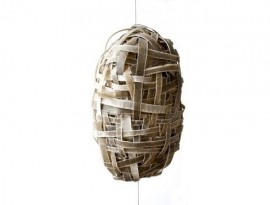 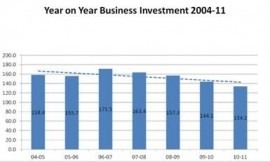 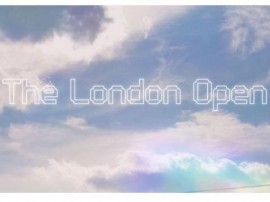 All of us at a-n wish you an *animated* festive season.