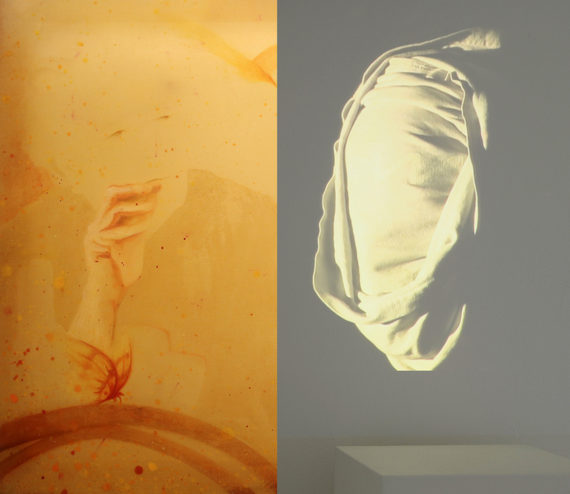 The Room is the Resonator
Video pieces and paintings by artists Paul Abbott and Alex Roberts dwell within the former cells and interrogation room of Deptford’s The Old Police Station. While using two very different mediums, the artists’ works are sited to provoke a dialogue with each other and the space in this show curated by After, a curatorial project led by artists Julie Bentley and Nick Scammell. Part of Deptford X Fringe and Art Licks Weekend.
23 September – 2 October 2016, The Old Police Station, Deptford, London SE14.
www.a-n.co.uk/events/the-room-is-the-resonator 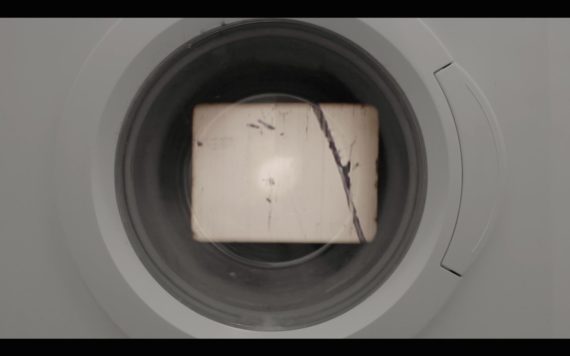 Triptych #2
Returning for a second time to Huddersfield’s experimental exhibition platform at Café Ollo, three moving image works presented on three parallel screens have been selected by curator Alice Bradshaw to create one triptych. The processes and language of mark making in the works by Philippa Wall, Daksha Patel and Beverley Bennett interweave to bring about new interpretations of each work and their connecting themes.
19 September – 31 December 2016, Café Ollo, The Media Centre, Huddersfield.
www.a-n.co.uk/events/triptych-2 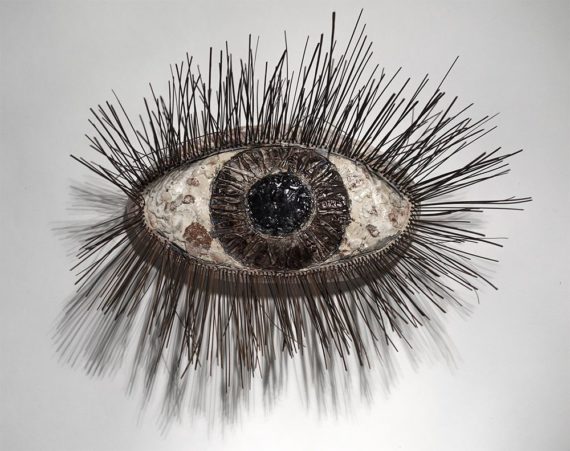 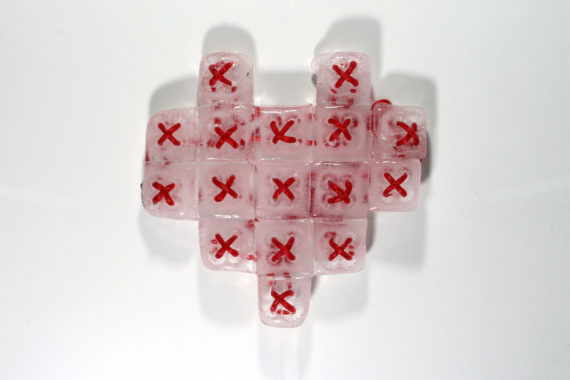 Findings on Ice
Heeding the often spoken mantra of the digital age, ‘Pics or it didn’t happen’, artist Spike Dennis produces video and photographic documents of ephemeral sculptures. Creating embroideries in ice, Dennis intends these fast-lived messages to appear and then quickly melt-away, like memes or viral videos that characterise the pace of our online lives. At Oriel Davies, the artist presents new work as part of a TestBed exhibition.
Until 15 October 2016, Oriel Davies, The Park, Newtown, Powys.
www.a-n.co.uk/events/spike-dennis-findings-on-ice 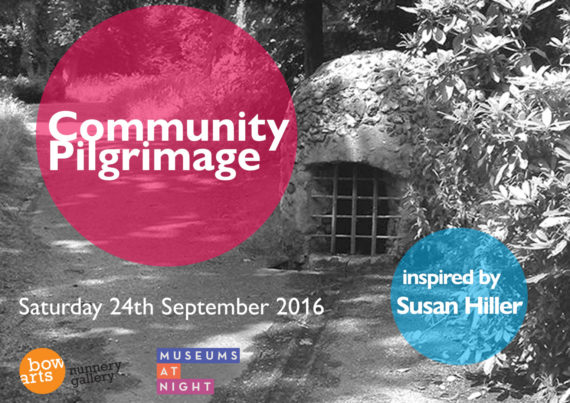 Community Pilgrimage, inspired by Susan Hiller
For the Nunnery Gallery’s Museums at Night showing, collaborative duo Webb-Ellis are creating a new installation inspired by Susan Hiller’s Homage to Joseph Beuys. As part of their process, Webb-Ellis are inviting artists and the public to join them on a pilgrimage from Bow to Valentine Park, traversing the Olympic Park and Wanstead Flats. Like Hiller, they will be collecting water from an ancient site and participants are invited to bring along a water-carrying vessel of their choice.
Saturday 24 September 2016, 10am, Nunnery Gallery, Bow Arts, London E3, or 4pm at Jacob’s Well, Valentine’s Park, Ilford.
www.a-n.co.uk/events/community-pilgrimage-inspired-by-susan-hiller