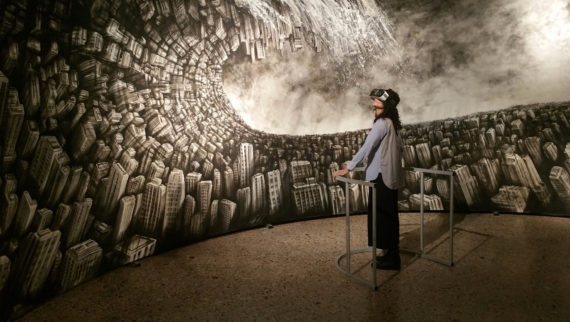 The winners of the 2016 Lumen Prize for digital art are the Italian collaborators Fabio Giampietro and Alessio De Vecchi. The pair receive $3,000 in prize money between them.

The duo’s winning piece, Hyperplanes of Simultaneity, enhances the experience of looking at paintings through a Samsung Gear VR headset, transforming the painted scenes into 3D cityscapes.

Giampietro said: “Winning this award is a huge honour and totally unexpected. As a painter I wanted to do something that mixed traditional artistic techniques with new technologies, so it’s great that mixed reality artwork is being recognised in this way.” 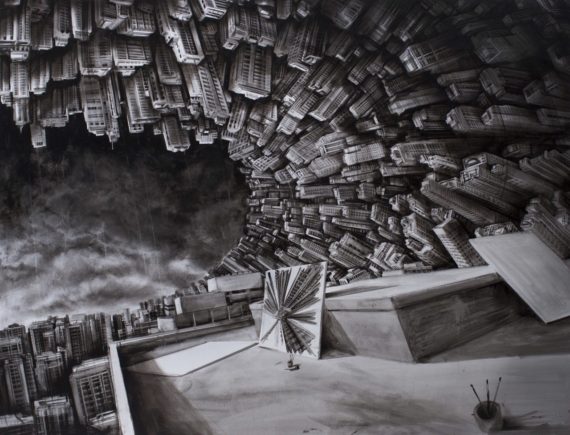 Animator and director Michael Fukushima, a member of the judging panel, said: “Hyperplanes of Simultaneity speaks deeply to my personal and professional aspirations in VR – imbuing art and artfulness into the 360° experience, rather than merely content, through truly a creator’s voice. [It] is an exciting step into new ways of experiencing the creative process.” 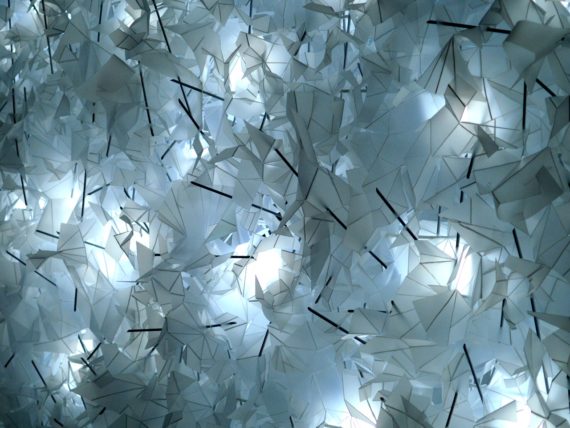 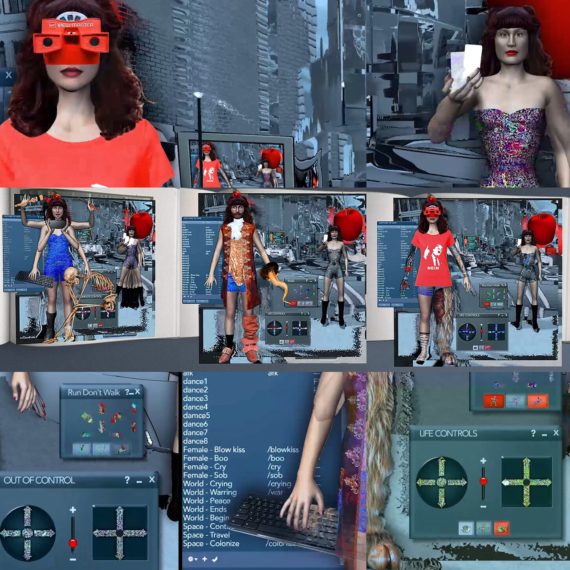 Now in its fifth year, the Lumen Prize is backed by Lumen Projects, a social enterprise dedicated to supporting and promoting artists whose work engages with technology. Previous winners include the artists Andy Lomas, Gibson/Martelli and Michael Takeo Magruder. 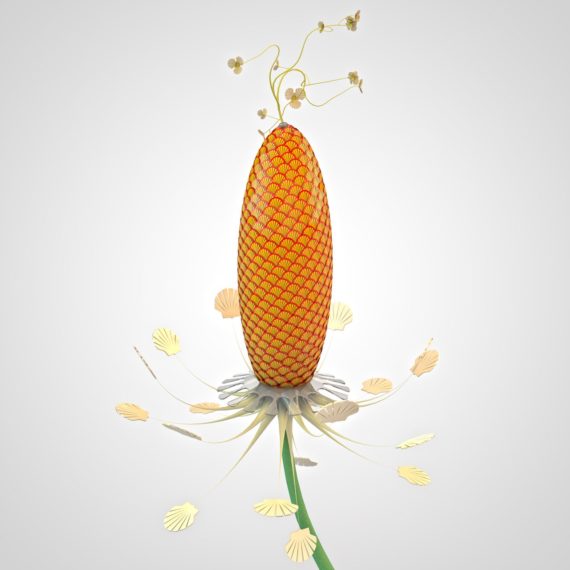 This year’s competition had 700 submissions from 45 different countries. The winners were selected by a jury including Doug Dodds, senior curator of the V&A, and Weiwei Wang, curator at Shanghai’s Museum of Contemporary Art.

The 2016 winners will be shown in an exhibition that travels from London to Wales, Leeds, Shanghai and New York as part of the Lumen Prize 2016/17 Global Tour.